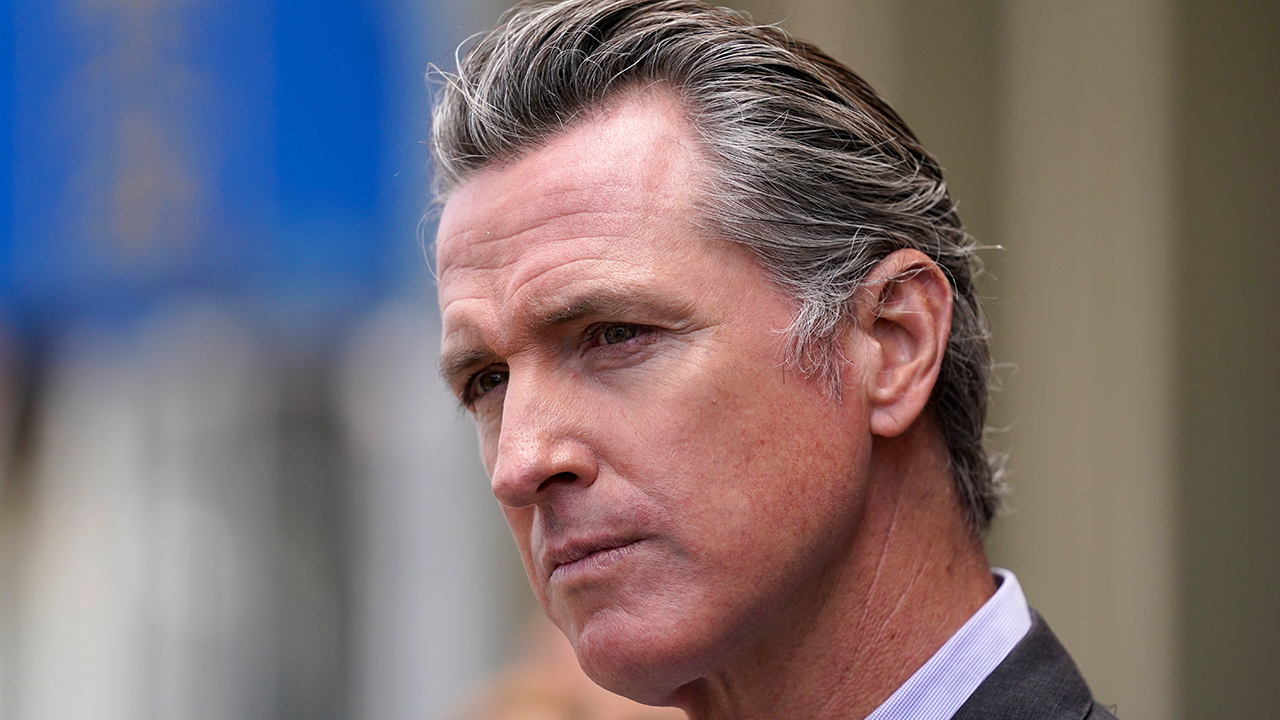 U.S. District Judge Roger Benitez blocked the state’s assault weapon ban earlier this month in a 94-page ruling in which the judge notably drew a comparison between AR-15 rifles and Swiss Army knives and wrote that murders were far more likely to be committed in California by knives or an attacker’s bare hands.

The ruling was quickly appealed, and a federal appeals court panel later stayed the ruling indefinitely while appellate proceedings continue.

The order, which stemmed from a lawsuit filed by local gun proponents, marked the third time in recent years that Benitez has blocked state laws related to firearms or ammunition. The judge previously ruled against California’s laws that banned high-capacity magazines and required background checks for ammo purchases, finding in each instance that state gun laws have infringed upon the Second Amendment rights of Californians.

In a news conference announcing California’s appeal, Newsom issued harsh condemnations of Benitez and his history of striking down state gun laws, calling the judge “a stone cold ideologue” and “a wholly owned subsidiary of the gun lobby and the National Rifle Association.” He also criticized the timing of the ruling, which was issued on National Gun Violence Awareness Day.

In its statement, the bar association said judges should must be allowed to rule “free from political influence” and said “attorneys and public officials alike should uphold public confidence in the judicial system and utilize existing mechanisms for expressing legitimate complaints against the judiciary concerning bias or other judicial misconduct.”

The bar association’s statement continued, “While constitutional law scholars and private citizens alike may agree or disagree with the reasoning in a judge’s opinion, attacking the personal character of the judge rather than the substance of the legal ruling undermines public confidence in the judiciary and its role in interpreting and applying the law.”

Newsom’s statements were also decried by the Firearms Policy Coalition, which filed the lawsuit that was the basis of Benitez’s ruling. The FPC took issue with Newsom’s “outrageous and callous personal attacks” on Benitez, which the group said “shows (Newsom’s) deep and continuing disrespect for the rule of law, the judiciary, the Constitution, and the human rights of California citizens.”