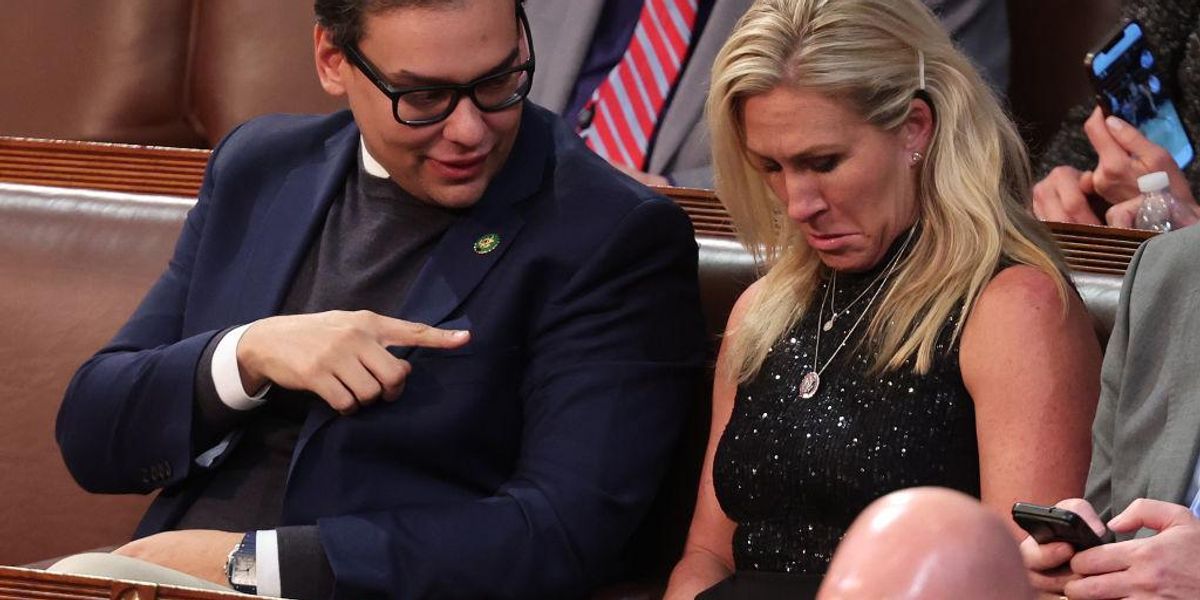 Russian money has been finding its way into American elections. It’s a growing threat to U.S. national security and to the integrity of our election system. In ironic contrast to the GOP’s baseless claims of fraudulent Democratic voting, this flow of Russian money especially implicates the Republican Party.

Serial liar Rep. George Santos (R-NY) appears to have had money funneled into his 2022 campaign from the cousin of a sanctioned Russian oligarch.

During the Mueller investigation, 26 Russian nationals and 3 Russian companies were indicted for allegedly conspiring to influence the 2016 election.

Ahead of the 2016 election, Russia funneled money into the National Rifle Association, which in turn spent over $400 million that cycle to elect Republicans, including over $30 million to elect Trump.

My two cents: First, let me thank all of you in this forum for your thoughtful and knowledgable contributions. Robert Clark, for example, sets the context by telling us that Brexit in the UK was funded largely by Russian money, and that Putin has also lent money to Marine Le Pen in France. Undoubtedly, funneling money into Western democracies has become a particularly insidious part of Russia’s war on democracy.

I’m delighted with the emphasis so many of you are placing on the centrality of fixing our broken system of campaign finance. Lawrence Abbott reminds us of the importance of passing HJR48, The We the People Amendment- to end money in politics (which you can find at MovetoAmend.org).

I’ve long supported the ideas of shortening campaigns to two months, financing all campaigns with only public money overseen by a non-partisan entity, making everybody over 18 automatically eligible to vote, and making election day a national holiday. The obstacles are political (how do we get all the incumbents to support a system that may drive some of them from office?) and constitutional (what about the First Amendment?).

Some of you, like Daniel Solomon, emphasize that much of what Russia and its donees in the U.S. are doing is already illegal under U.S. law, but that the perpetrators and the recipients of their largesse must be prosecuted. Let me add that penalties need to be enlarged in order to create a real deterrent.

Finally, framing this as a national security problem — as it is — would I think have the added benefit of putting pressure on the GOP, which wants to portray itself as tough on national security. The GOP appears to be the worst offender here: When it comes to foreign money financing Republicans, our election system is a sieve.