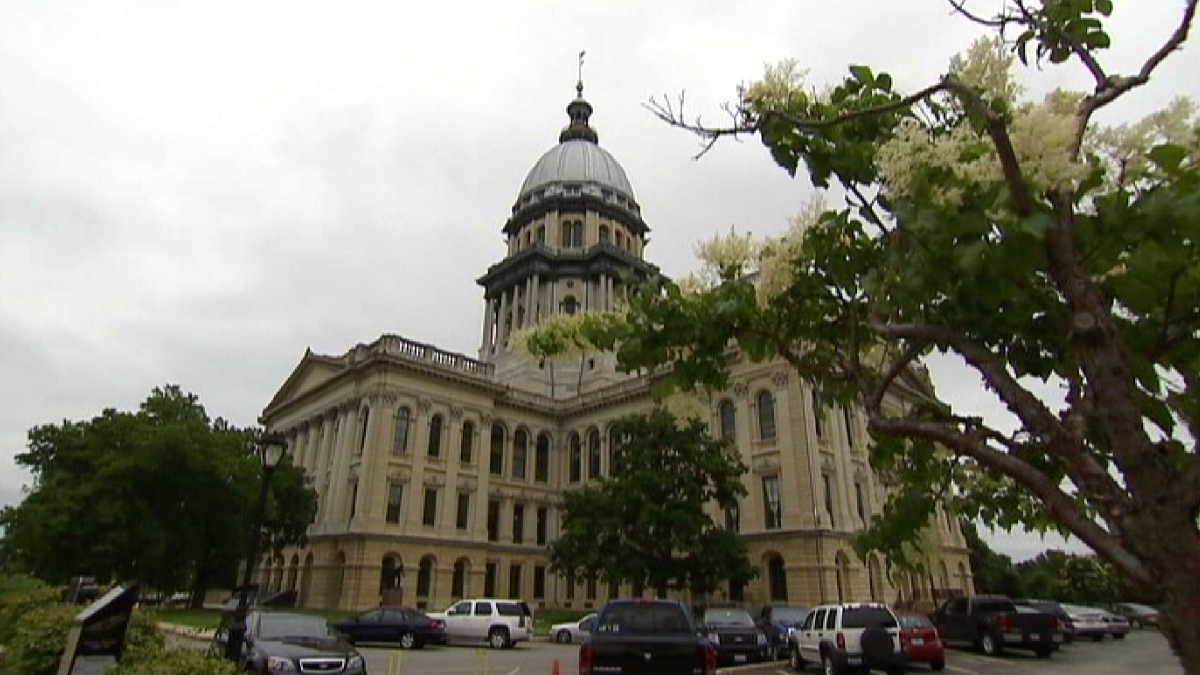 The Illinois Senate has passed a bill banning the sale and possession of assault weapons and extended magazines in the state, sending the measure back to the House for final approval.

The Senate’s version of the legislation originally made several significant changes to the House version, which passed over the weekend, but after negotiations many of those changes were rolled back, with the Senate voting to pass HB 5471 by a 34-20 margin.

The bill, known as the “Protect Illinois Communities Act,” also holds that any person between the ages of 18-to-20 must have parental approval to receive a FOID card, unless they are an active member of the military or the Illinois National Guard.

Finally, the bill bans the sale, manufacture or possession of extended-magazines.

The bill passed by the Senate would allow residents who currently own such weapons to register them with the Illinois State Police, with the Senate initially balking at registration.

The legislation now includes language that allows owners of both weapons and magazines to register them, with the measure being sent back to the House for final approval.

If and when the bill is signed by Gov. J.B. Pritzker, conservative groups have indicated that they will file suit to prevent its implementation, arguing that it violates the Constitution’s second and fourth amendments.

Currently, seven states have laws on the books that ban assault weapons in at least some capacity, including California, Connecticut, Hawaii, Maryland, Massachusetts, New Jersey and New York.

Rep. Bob Morgan, who was an eyewitness to the tragic shooting at the Fourth of July parade in suburban Highland Park earlier this year, is the chief sponsor of the bill.

“We’ve never been this close at passing this major gun safety legislation, and there is a chance to do it,” Morgan said. “I think there is a critical mass of not just public support, but in the legislature (too), that recognizes that we can do something about the massive flow of semi-automatic rifles and this influx of high-capacity magazines and rapid-fire devices.”

NOTE: The initial version of this story included text from the original House Bill 5585 that banned individuals under the age of 21 from receiving FOID cards or purchasing weapons. It has since been corrected to the amended version passed by lawmakers.

Here are the particulars on what the bill will include.

A full list of weapons classified as “assault weapons” can be found within the text of the bill.

The bill also makes it illegal to own, purchase or possess .50 caliber rifles and cartridges, but there is language in the bill that allows owners who currently have such weapons to keep them.

Individuals who already own weapons that fall under the “assault weapons” definition must register those guns with the Illinois State Police between 80 and 300 days after final passage of the bill. A $25 fee will also be assessed.

Residents also many not purchase or possess magazines that can hold more than 10 rounds, and the bill also bans the sale or purchase of “switches,” which can increase a weapon’s rate of fire.

Those switches are technically already banned under federal law.

Raises Age of Legal Gun Ownership From 18 to 21

The bill also contains a provision that raises the minimum age to own a firearm from 18 to 21 without parental consent.

Any individual between the ages of 18-and-20 must have consent to receive a FOID card or to purchase weapons, according to the Senate version of the bill.

There are exceptions within the bill for use or possession of weapons by individuals under the age of 21. Active-duty members of the military or Illinois National Guard may still possess weapons, as can individuals who are employed by the federal government and must carry weapons as part of their responsibilities.

Individuals under the age of 21 who wish to hunt must do so under the supervision of an adult, and that adult must also have a FOID card.

If an individual could potentially be required to turn over weapons or be prohibited from purchasing or owning weapons, under terms of the state’s “red flag” laws, then prosecutors can now act as “friends of the court” within those processes.

Previously, only family members or law enforcement agents could utilize “red flag” laws to compel turnover of, or prevent the sale of, weapons.

As currently constructed, the “red flag” law allows family members or law enforcement agents to petition courts to temporarily remove firearms from individuals who pose a danger to themselves or to others.

Currently, those restraining orders can last for six months, but the bill would extend that period to 12 months.

“Red flag” laws came under intense scrutiny in the aftermath of the Highland Park shooting, as the alleged shooter was able to purchase multiple weapons despite having threatened violence against his family, and also threatened to harm himself.

The suspect’s father signed a document allowing him to purchase weapons, and law enforcement agents did not move to revoke his weapons.