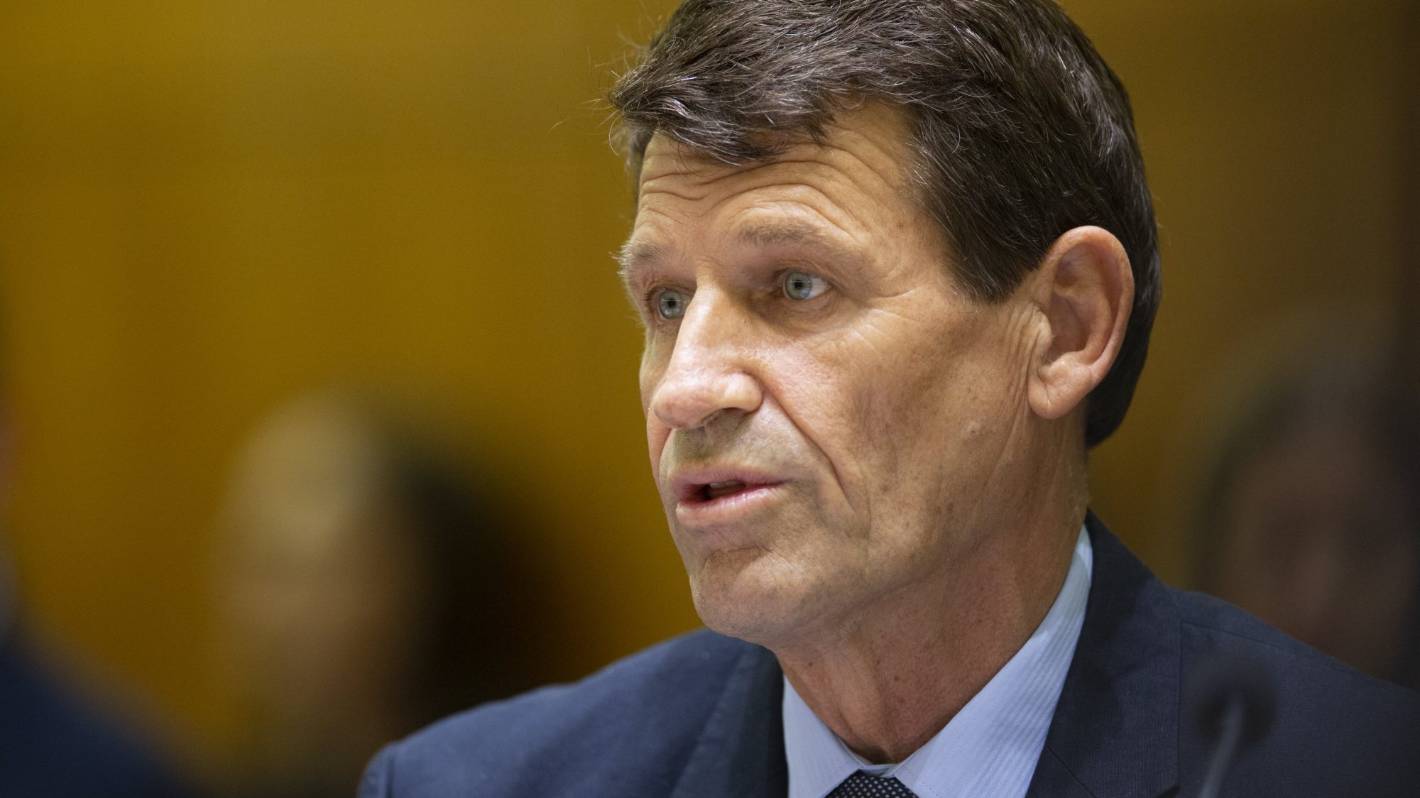 Police Minister Chris Hipkins says he will consider cracking down on starter pistols as “a very large number” of the blank-firing handguns enter the country.

Hipkins, in an interview this week, said the starter pistols sold by retailers – which are used to start races and do not require a firearms licence to purchase – could be modified to become conventional pistols.

“There’s been a significant increase in the number of starter pistols coming into the country … that’s an area of concern that we have to look at.”

The Police Association has warned converted starter pistols are being found by police officers. But Hipkins’ assertions have been disputed by David Tipple, the owner of retailer Gun City.

“Is he actually joking? Why don’t you ask him to show you one that’s been successfully converted,” Tipple said.

“Is that really where he thinks his energy should be put, while we’ve got people ramraiding and shooting each other with real guns?”

Tipple said the imports of starter pistols had been restricted and were “a fraction of what it used to be”, and a starter pistol had never been converted into a conventional pistol. He said there were also fewer imitation firearms which fired blanks entering the country.

“I wouldn’t welcome any changes, because this is not something that is a cause of concern for public safety. Their real issue is the weapons that they are using now, the cars and the hammers.”

He said it was “good to hear” Hipkins talking of responding to the issue “given criminals already have a head start”.

“We need to get on top of this now before New Zealand finds itself with a growing black market in these weapons which, unfortunately for law-abiding Kiwis, are relatively simple to manufacture with the right tools,” Gerken said.

ACT MP Nicole McKee, a former spokesperson of the Council of Licenced Firearms Owners, said she understood one converted starter pistol had been discovered.

“It surprised a fair few of us because it takes some pretty good engineering skills to be able to do that … I think we need to understand how big a problem it is.

“If we bring them into the [licencing] system, does that mean that every school that has a starting pistol needs to have a licenced firearm owner as a teacher?”

Hipkins said he did not think the Government would have to change the Arms Act, once again, to curb the sale of starter pistols, but instead could adjust existing regulations.

“I wouldn’t rule out [legislating] though; you don’t know what you don’t know … We’ll never be too far ahead of the curve, but we’re working hard to try and keep with the curve.

“We will also have to keep up with technology, 3D printing and all of that kind of stuff throws up new challenges for people to manufacture their own firearms parts and things. So we’re always going to have to be vigilant in the regulatory space to make sure we’re, we’re keeping up with that.”