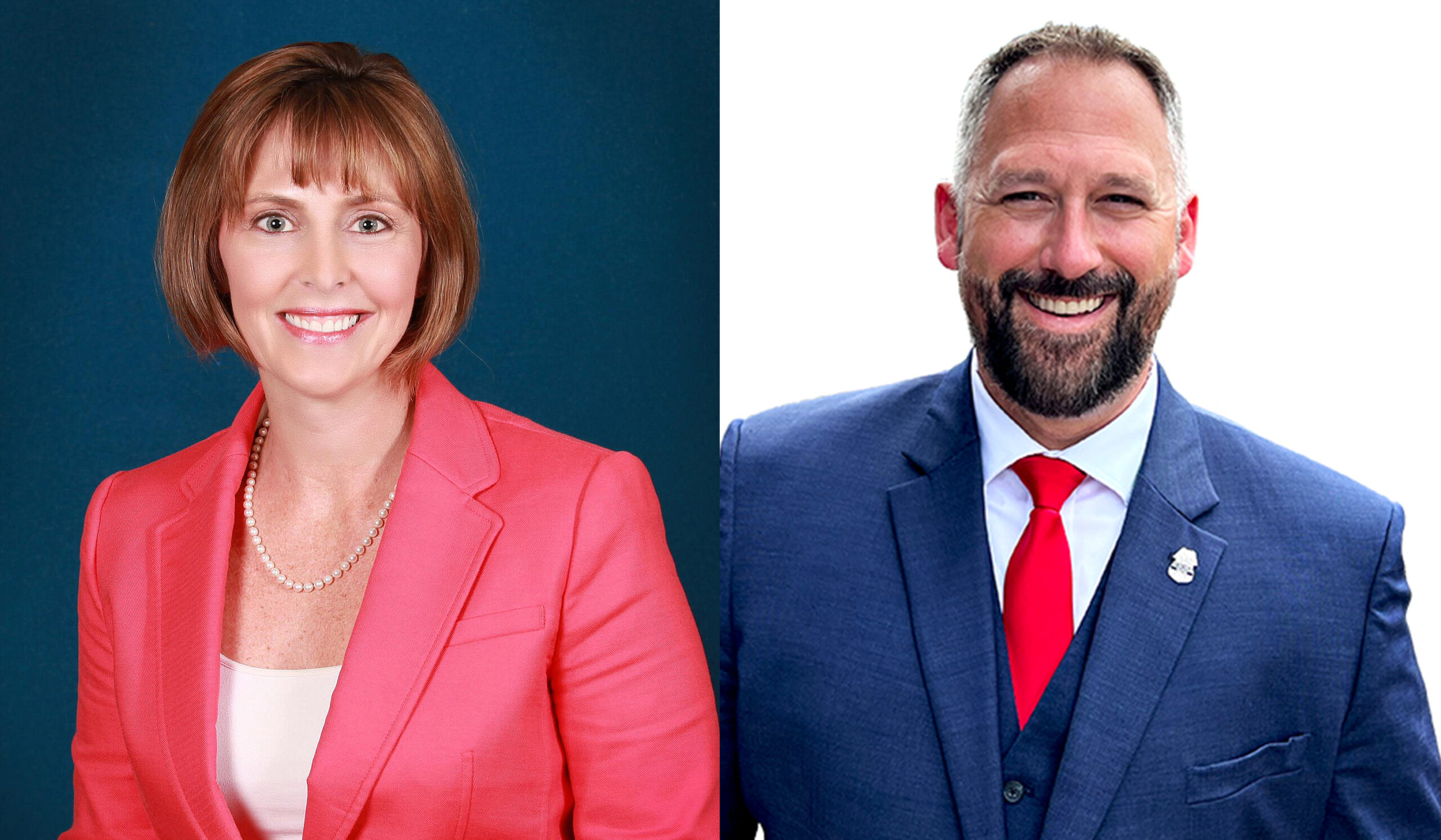 In Florida’s 14th Congressional District, Republican newcomer James Judge is campaigning to unseat Democratic U.S. Rep. Kathy Castor. But despite a successful Primary, Judge faces an enormous uphill climb against the incumbent as she seeks her ninth term representing the deep-blue Tampa district.

Judge took the Republican nomination after winning the Primary with 53% of votes. Castor became the official Democratic nominee after collecting 90% of the votes.

Castor is favored to win re-election. To take the district, Judge would need to have strong appeal across party lines, which may be hard as a Donald Trump-aligned member of the National Rifle Association.

The map, signed by Gov. Ron DeSantis, has been criticized for shifting multiple Democratic-leaning districts into Republican-favored jurisdictions, resulting in CD 14 becoming somewhat of a Democratic sink after taking part of St. Petersburg under its wing. Under the new CD 14 lines, about 58.8% of voters favored Democrat Joe Biden in the 2020 Presidential Election compared to 39.72% who voted for Republican Donald Trump.

Besides Castor’s advantage of the partisan makeup of the district, the Democratic incumbent also has dominated the fundraising game.

Castor’s strongest challenger since her 2006 election, Mike Prendergast in 2010, spent about $500,000 and lost by 20 percentage points, according to the Tampa Bay Times.

Oddly, the most contentious portion of the race hasn’t even been between Judge and Castor. The Primary was preceded by high-profile court battles over who should even appear on the Republican ballot, with entrepreneur Jerry Torres and Judge clashing over the matter.

Shortly after qualification week, the Division of Elections disqualified Judge for signing the wrong partisan candidate oath. Judge blamed a staff error at the state agency for the mix-up and argued regardless that Florida law only required an oath to be signed. He sued and had his candidacy restored just in time for his name to be printed on vote-by-mail ballots.

But then Torres faced trouble. The Florida Democratic Party sued over the revelation that Torres’ final qualifying forms had been notarized while he was out of the country. The Democratic lawsuit, with Judge’s moral support, led to a judge booting Torres from the race, even though his name still appeared on the ballot. The candidate appealed, and just days before the Primary election, won his case before the First District Court of Appeal.