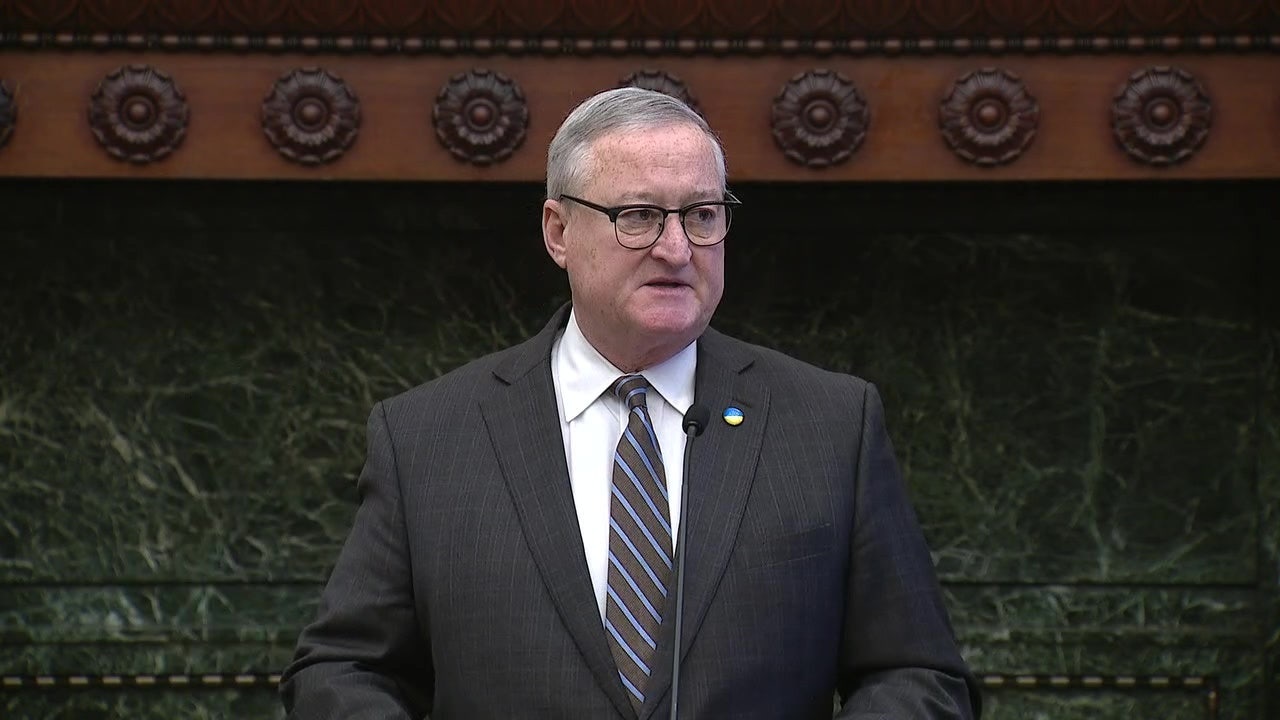 Philadelphia is banning guns at city recreational facilities amid a surge in gun violence that recently claimed the life of a recreational employee struck by a stray bullet during a shootout near where she worked.

Mayor Jim Kenney signed an executive order Tuesday prohibiting the possession of firearms and other deadly weapons at indoor and outdoor rec center buildings, fields, playgrounds and pools, a move that could ignite legal challenges. The law goes into effect immediately.

“This gives them some protection, some peace of mind, some ability to call the authorities when some knucklehead decides they want to bring a gun into a rec center, and they see it, that’s part of what this is about,” Kenney said during a news briefing.

Since 2019, there have been 300 gun violence incidents at city parks and recreation facilities, said Kathryn Ott Lovell, commissioner of Philadelphia Parks and Recreation.

“We are banning weapons from recreation facilities to protect the children and families of Philadelphia, and our treasured staff, from gun violence and to restore a sense of safety to our playgrounds, pools, recreational courts, fields, and rec centers,” Lovell said in a statement.

Philadelphia County District Attorney Larry Krasner said the order will allow his office to charge people who bring firearms into restricted areas with trespassing in addition to a charge for possession of firearms and other crimes committed.

“Even if you have a permit to carry, and you go on those premises, then you’ve got a problem with me,” he said Tuesday.

Signs about the ban will be redisplayed across all city-operated recreational facilities. It was unclear how or if the order will be challenged in court.

Gun-rights advocates argue that arresting and prosecuting criminals would have a greater impact on curbing gun violence than targeting legal gun owners.

“Every law-abiding Philadelphian hopes and prays that the violent criminals Mayor Kenny and his woke district attorney carelessly release onto the streets abide by his directive,” Lars Dalseide, a spokesperson for the National Rifle Association, told Fox News in a statement. “A more prudent and effective approach would be to arrest, prosecute and punish these savage criminals for their violent crimes. The simple fact is that Pennsylvania state law prevents local jurisdictions from passing laws that are inconsistent with or more restrictive than state law. This ban is more restrictive and therefore illegitimate.”

DEMOCRATS IN FLORIDA SEEK TO WIN OVER LATINOS ON GUN CONTROL

Despite its intentions, the order will have little impact on gun crime, said Councilman David Oh, who argued the legislation is illegal and will not deter criminals.

“We already have much more severe laws that you cannot carry illegal weapons, you cannot use legal weapons illegally, you cannot shoot these weapons and those types of things,” he told Fox News Digital. “Those laws are not being enforced. The only people you’re going to affect are people who follow the law.”

The order came weeks after Tiffany Fletcher, 40, was killed during a shootout while working at the Mill Creek Recreation Center. She was preparing to let students in when she was hit by crossfire between two people.

A 14-year-old has been charged as an adult with attempted murder and related offenses in connection with the killing, Fox Philadelphia reported.