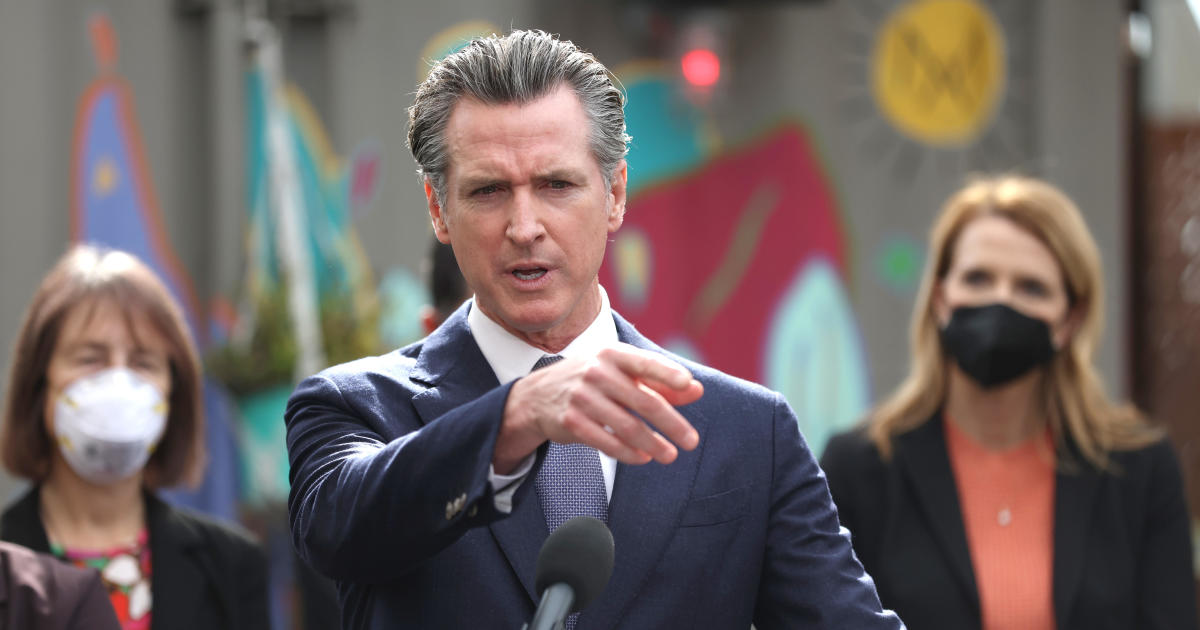 California is now offering a route for private citizens to sue the gun industry.

Coming less than a month after the U.S. Supreme Court struck down New York’s restrictions on carrying firearms in public, California Governor Gavin Newsom on Tuesday signed into law a measure that lets victims of gun violence file civil suits against gun manufacturers.

“The gun lobby, well, it has spent millions and millions of dollars buying up politicians to shield themselves from any liability. Today, California is going to change that,” Newsom said in a videotaped statement. “If you’ve been hurt, or a family member is a victim of gun violence, you can now go to court and hold the makers of these deadly weapons accountable,” the Democrat said.

A 2005 federal law protects gunmakers and dealers from lawsuits when their products are used in crimes, but California is making use of an exception that allows for suits when state laws are broken.

The law strives to curtail the availability of “abnormally dangerous” guns in the state by requiring that manufacturers, distributors and dealers of firearms and ammunition adhere to new state standards for the safety and marketing of their products.

Setting the stage for likely legal challenges, the law lets the state, local governments or people hurt by gun violence sue companies that violate those rules, which mandate “reasonable controls” to prevent illegal sales and sales to people likely to harm themselves or others.

The National Rifle Association opposed the measure, and said it was considering options including litigation. The law “creates a private right of action against firearm industry members for failure to implement ‘reasonable’ controls. This intentionally vague term can subject the industry to crippling lawsuits regardless of whether there is any actual violation of law,” the NRA stated.

The idea is to establish liability on the weapons industry akin to what other retailers and manufacturers have to contend with, and to give manufacturers additional reasons to add more safety features, according to Brady United.

“This is a common-sense bill that will allow Californians to find justice through our legal system and create a powerful incentive for the firearm industry to adopt needed reforms and common-sense safeguards that will save lives,” Kris Brown, president of the nonprofit gun control group said on Monday in a statement.

Newsom signed the law amid a crisis of mass shootings, including at a Fourth of July parade in Highland Park, Illinois, that killed seven people and injured at least three dozen others.

The California law is scheduled to take effect July 1, 2023. The state already has the toughest gun restrictions in the country, according to the Giffords Law Center.