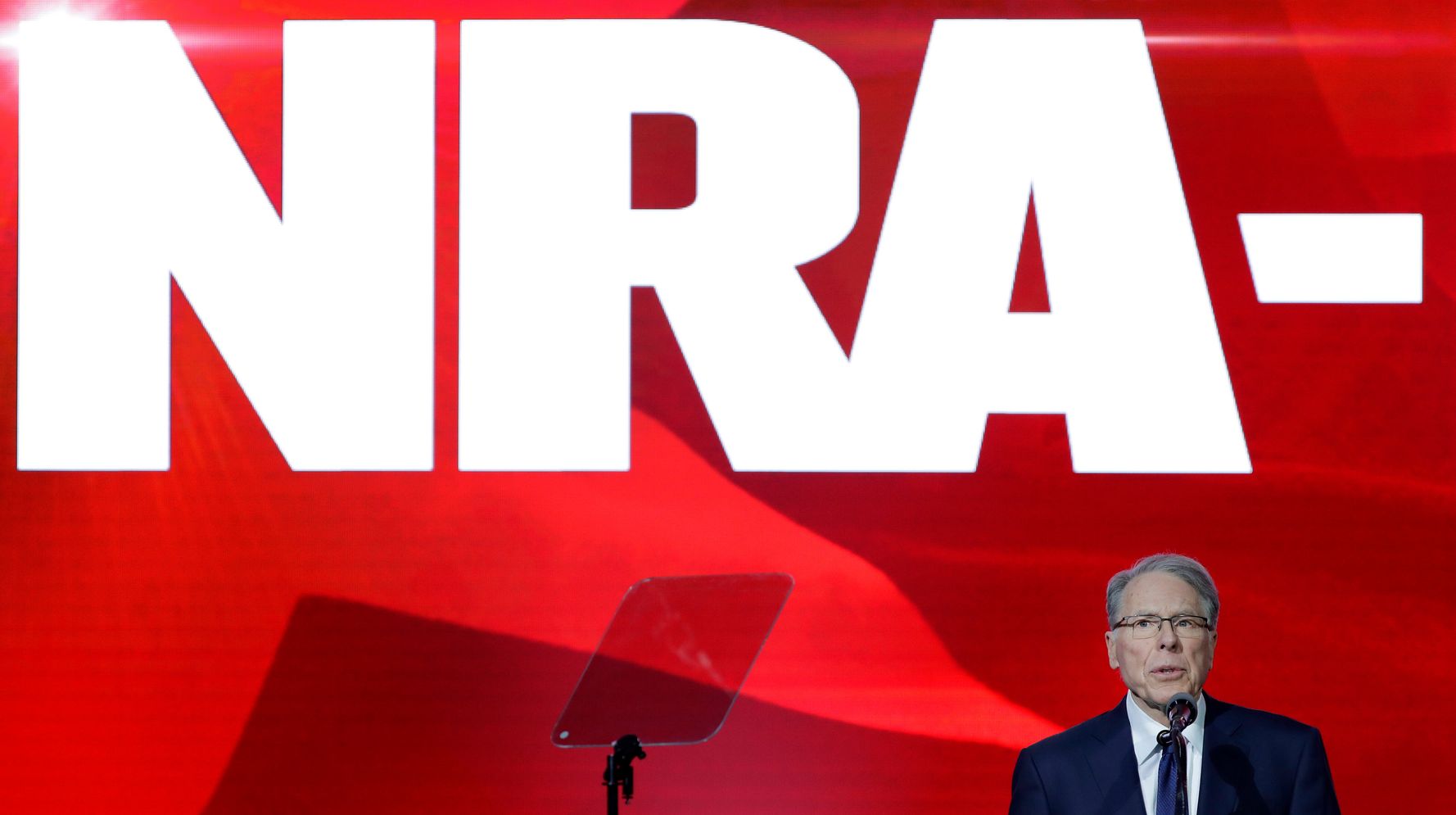 The National Rifle Association said it would oppose Congress’s bipartisan effort to tighten the nation’s gun laws after a spate of deadly mass shootings, saying the legislation would place an undue burden on “law-abiding gun owners.”

“We will oppose this gun control legislation because it falls short at every level,” the group said in a statement Tuesday. “It does little to truly address violent crime while opening the door to unnecessary burdens on the exercise of Second Amendment freedom by law-abiding gun owners.”

The Senate advanced a bipartisan gun safety bill on Tuesday in hopes of curbing America’s epidemic of gun violence. Lawmakers have been working to bridge a political impasse after the horrific mass shooting at an elementary school in Uvalde, Texas, last month that left 19 children and two adults dead.

Senators now expect the bill to pass later this week, and though the legislation doesn’t go as far as some Democrats wanted, it represents fierce negotiation amid the public outcry over a recent barrage of mass shootings.

Fourteen Republicans joined all Democrats in support of the measure, the Bipartisan Safer Communities Act, which includes modest curbs on obtaining firearms. The bill would also fund aid for mental health and schools, and it would enhance background checks for gun buyers younger than 21. States would also be given incentives to adopt “red flag” laws to try to keep guns out of the hands of people deemed a danger to themselves or others.

Importantly, the proposal would also close the “boyfriend loophole,” adding unmarried intimate partners to the list of those convicted of domestic violence who are prohibited from getting a firearm.

Those efforts, however, go too far, the NRA said.

“This legislation can be abused to restrict lawful gun purchases, infringe upon the rights of law-abiding Americans, & use fed dollars to fund gun control measures being adopted by state & local politicians.” pic.twitter.com/tXriTiWLzw

“This legislation can be abused to restrict lawful gun purchases, infringe upon the rights of law-abiding Americans, and use federal dollars to fund gun control measures being adopted by state and local politicians,” it said Tuesday. “This bill leaves too much discretion in the hands of government officials and also contains undefined and overbroad provisions ― inviting interference with our constitutional freedoms.”

Recent polls show a majority of Americans support common-sense gun reform, and though Tuesday’s bill doesn’t include broader restrictions such as a ban on assault weapons, Democrats championed it as an effort to help save American lives.

“This bill doesn’t include everything I want, but it will save countless lives and finally break a 30-year political logjam,” Sen. Chris Murphy (D-Conn.) said Tuesday. “I look forward to earning bipartisan support for this historic legislation among my Senate colleagues this week.”

What Does Success Look Like For The Jan. 6 Committee?

From Movement To Mayhem: Inside The ACLU’s Post-Trump Reckoning

Gerber Profile Warranty Response
Apex Releases MRAT Comp For The FNX-45
Every Receipt Proving Candace Owens Is A Con Artist Who Is Following The Money
The Pandemic May Have Changed Gun Ownership In America For The Long Haul
15 Survival Items to Buy Regularly: Prepper School Vol. 40