Everything You Need To Know About Hawaii’s PrimaryStockard on the Stump: Voucher student numbers low with public schools already openHow A Surge Of Super PAC Money Upended A Hawaii Congressional PrimaryNot a Video 1-7-10New York gun bans alarm residents of upstate bear countryWhat you need to know about Hawaii’s primary electionThe Original Woodsman Pack: What the Men on the Frontier Used: What is a HaversackFAQ # 78 Do I Hunt?Gun Safety – Firearms Basics For New Gun OwnersCongressional candidate wants ad linking his opponent and school shootings taking down
Gun And Survival
Skip to content 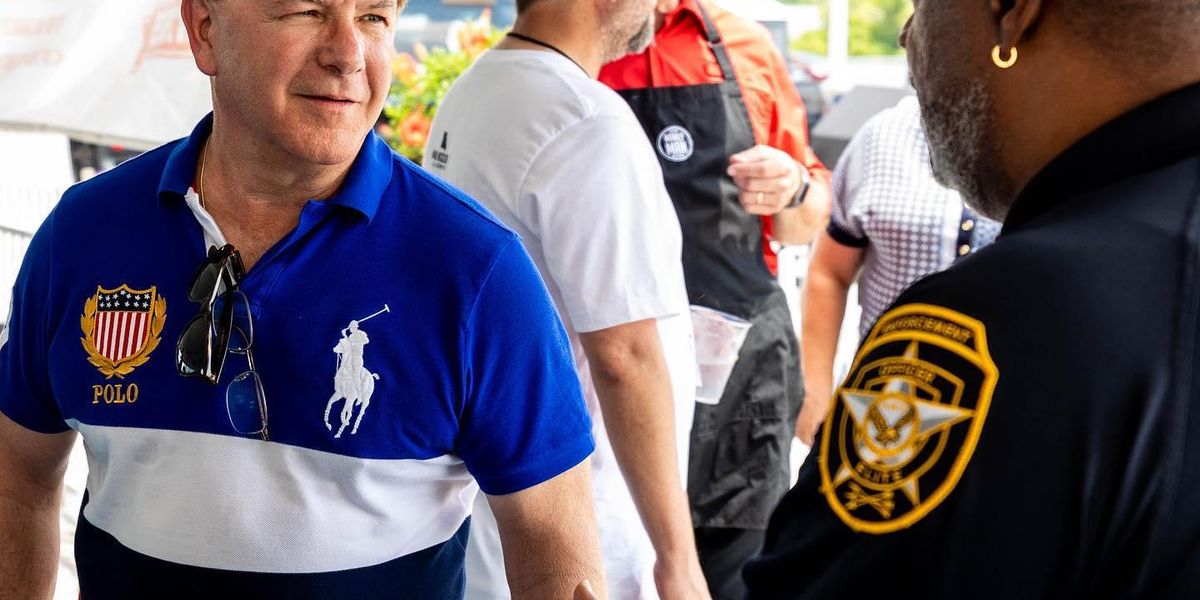 In the interview, he complained that 67 of his Senate colleagues — 50 Democrats in addition to the 17 Republicans ‚ voted on Wednesday to begin consideration of a bipartisan infrastructure agreement.

“I think you should be pretty disappointed first off. So last night we took a vote to proceed on a bill that we’ve never seen the text on. Just think about that: we had all these senators vote for a bill they’ve never seen,” Scott said.

He objected to the package, which he said was $1.2 trillion, lamenting, “We don’t know how it’s gonna get paid for.” And he said backing that package was “just part of helping the Democrats get the $5.5 trillion bill done,” referring to a proposed $3.5 trillion budget reconciliation package also expected to be considered in the upcoming weeks.

“If you think about everything they’re doing: It’s reckless spending,” Scott charged, before blasting his colleagues for even voting to debate the proposal:

Should politicians be voting for bills they’ve never read? I don’t think they should. Should they be voting for bills that they don’t know how they’re gonna get paid for? They shouldn’t. Should they be honest with you as a taxpayer of what’s gonna happen to your taxes? They should. Should we create a bunch of new social programs and all this liberal wish list? I don’t believe that’s where the American public is.

The vote in question was on a motion to proceed to consideration of H.R. 3684, a vehicle to allow debate on the bipartisan Infrastructure Investment and Jobs Act. Even Senate Minority Leader Mitch McConnell voted in favor.

“I’m glad to see these discussions making progress and I was happy to vote to begin moving the Senate toward what ought to be a robust, bipartisan floor process for legislation of this magnitude,” the Kentucky Republican said Thursday.

The bipartisan plan will invest $550 billion in new transportation, broadband, electric vehicle, and water system infrastructure. It will be paid for by repurposing unspent funds, corporate fees, and expanded cryptocurrency tax enforcement, among other things.

Contrary to Scott’s accusation, no one was voting for a bill they had not read. The motion merely allowed the beginning of the debate and amendment process. Passage of the bill will only come after its text is finalized and agreed upon by at least 60 senators.

In January, Scott became chair of the National Republican Senatorial Campaign. In that position, he is tasked with re-electing GOP Senate incumbents and trying to win back the majority in the 2022 elections.

“I look forward to working with Leader McConnell and all of our incumbents while recruiting strong challengers across the country,” he vowed at the time. “Our Party is unified and united. We are focused on the future and we will win.”

Polling also suggests Scott is very wrong about what the public wants. A Navigator Research poll last week found 66 percent of registered voters — and even a 46 percent plurality of Republicans — back the bipartisan infrastructure framework.

Other polls have also shown broad support for the priorities likely to be included in the Democratic reconciliation package.

Published with permission of The American Independent Foundation.