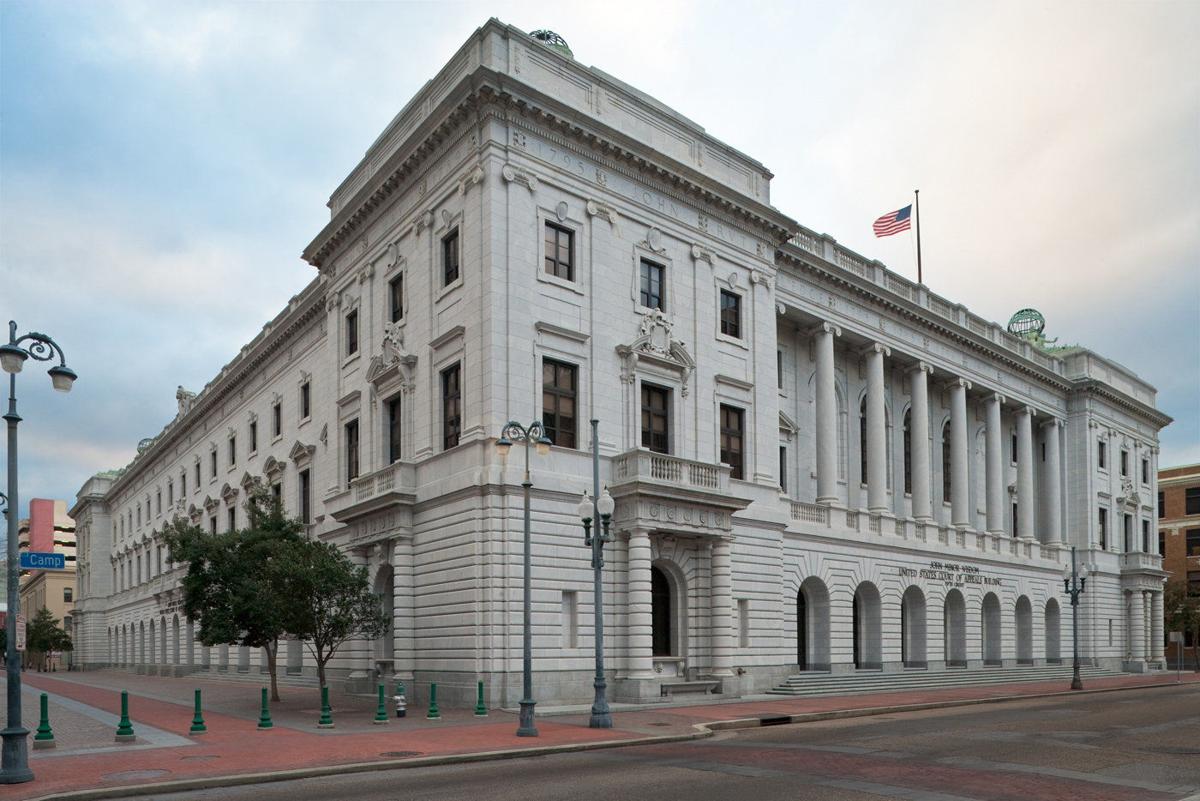 In today’s FPC legal update, we have updates in cases from Texas and Oregon.

In this lawsuit, the plaintiffs are appealing a district court judge’s decision to take their claims against a law banning 3D-printed guns and files and move them from Texas to New Jersey. In their reply brief, the plaintiffs argue that the lawsuit should stay in Texas, and that the New Jersey Attorney General’s “gamesmanship seeks chaotic segregation, hoping to gain delay and an unfounded home court advantage to prolong his censorship regime at any expense.” Oral arguments will be held in this case on August 3rd.

In this (Everytown-supported) lawsuit, the petitioners asked the court to invalidate Columbia County’s “Second Amendment Sanctuary” ordinance, which was passed into law by the county’s voters last November. Today, the judge dismissed the lawsuit, saying that the petitioners failed to show the existence of a controversy for the court to rule on. Without a live controversy, the judge said, any opinion in this case would be an impermissible advisory opinion.