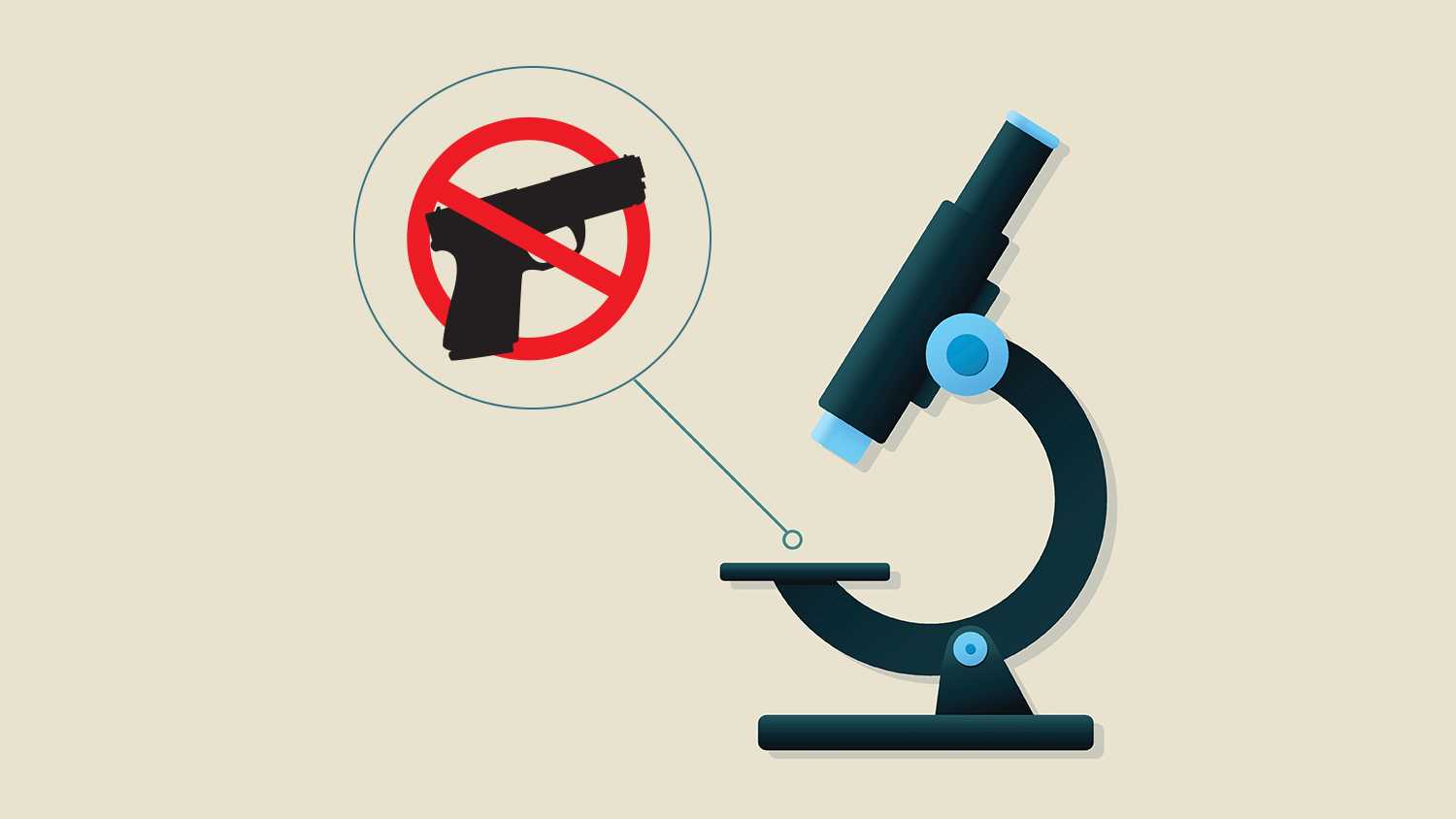 The objective world mistrusts most gun policy research because it’s clear the objective is to produce an anti-gun outcome rather than honest analysis. Politicians and professional activists claim the mantle of evidence but will ignore any findings that threaten their anti-gun agenda.

Anti-gun politicians continue to advocate for policies that the very researchers they champion have contradicted, if not found to be ineffective. Researchers and activists cherry-pick data, but they also cherry-pick which findings to use – even from a single study. Can you imagine if the same low threshold for credibility was applied to pro-gun findings?

Let’s try an exercise. Vermont – one of the safest states in the nation, one that had Permitless Carry for centuries – enacted a magazine capacity restriction in 2018. Let’s look at the violent crime rate in Vermont and the U.S using data from the FBI’s Crime Data Explorer. The national violent crime rate decreased from 2018 to 2019 but the rate in Vermont increased – and even increased more than it had from 2017 to 2018. 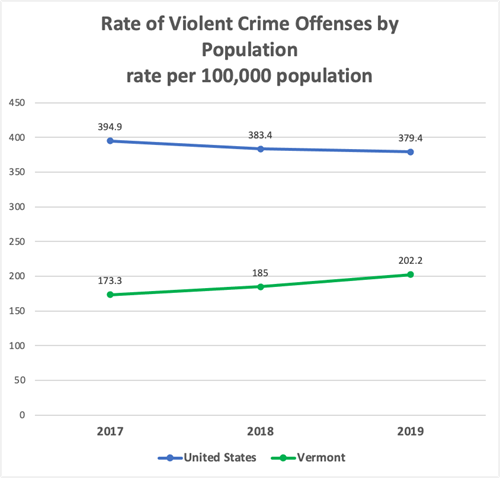 Anti-gun researchers and activists have used a trend line like this as evidence of an effect. Surely, the violent crime rate increase and the magazine capacity restrictions must be related because they happened seemingly simultaneously.

Like many anti-gun researchers, we excluded any years that make our point look less dramatic if not outright unsupported.

Of course not; this, like nearly all social science research related to firearms policy, does not identify causation and excludes highly relevant social, cultural, and economic variables.

Narrow data selection or deliberate exclusions are not new phenomenon, but it is persistent. Anti-gun researchers also curate their datasets to ensure their findings support their pre-determined conclusion. If this happens to produce other unreasonable or even outrageous findings, no big deal. The gun control crowd has no problem overlooking inconvenient findings.

A recent example of picking-and-choosing research findings occurred in real estate. Investment firms, including BlackRock, went overtly anti-gun several years ago and wanted to use their financial power to force gun manufacturers and retailers to change their legal business strategies. Gun control organizations rated banks to shame them into cutting off the legal firearms industry, and even the Obama Administration got in on the act. Large investment firms were recently reported to be buying up residential real estate to realize long-term profits on the rental income.

Investment firms turned on legal firearms-related businesses because of the supposed associated harm, but now they’re encouraging a behavior that is nearly twice as risky – according to the grandfather of gun control research – as keeping a firearm in the home.

Renting presented the largest increase risk of homicide in the model while gun ownership was the smallest, but big gun control salivated at Kellerman’s misfocused conclusion. The findings related to renting vs. owning have been ignored, which may explain why supposedly socially conscious investment firms are encouraging consumers to engage in the riskiest behavior.

Kellerman’s study led to the Dickey Amendment because it was so obviously contrived to advance gun control. Based on the results, there is something very seriously wrong with Kellerman’s methodology. But, Kellerman’s paper has somehow held on and even continues to be cited in new papers. At least thirteen papers published so far this year cite Kellerman – and this should also tell you something about the state of gun policy research.

Anti-gun researchers Philip J. Cook and John J. Donohue published a letter in Science in 2017 that acknowledged the necessary data, time, and resources are readily available to academics who want to conduct research on gun policy. But all we hear about it the need for federally funded gun control research, even after an admission from the paper of record.

Make no mistake –professional gun control activists want to trade on the perceived credibility of the federal government. This is not sincere, sterile research. Consider the sort of ridiculously flawed anti-gun research that has been published and the shortcuts required to produce an anti-gun talking point. Think about the voluminous criticisms leveled at Gary Kleck and yet no one has reproduced his research with a different finding.

Raninder Singh re-elected as NRAI president for fourth consecutive time
How lawyers regularly keep Black people off juries (and what to do about it)
Sports Ministry directs NRAI to initiate fresh election process
The FN FAL: The AK Of The West
Kenneth Schoen, ‘Linchpin’ in Criminal Justice Reform, Dies at 89