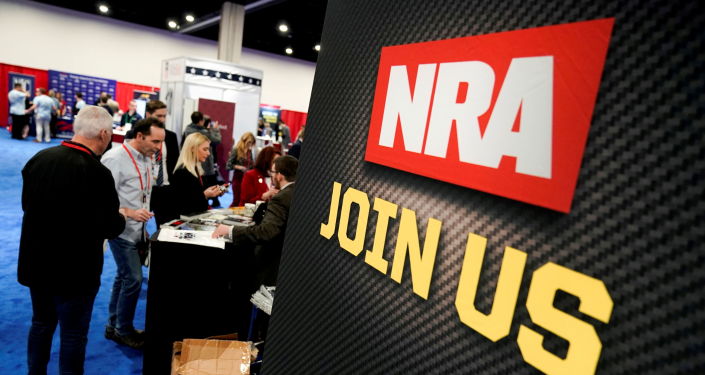 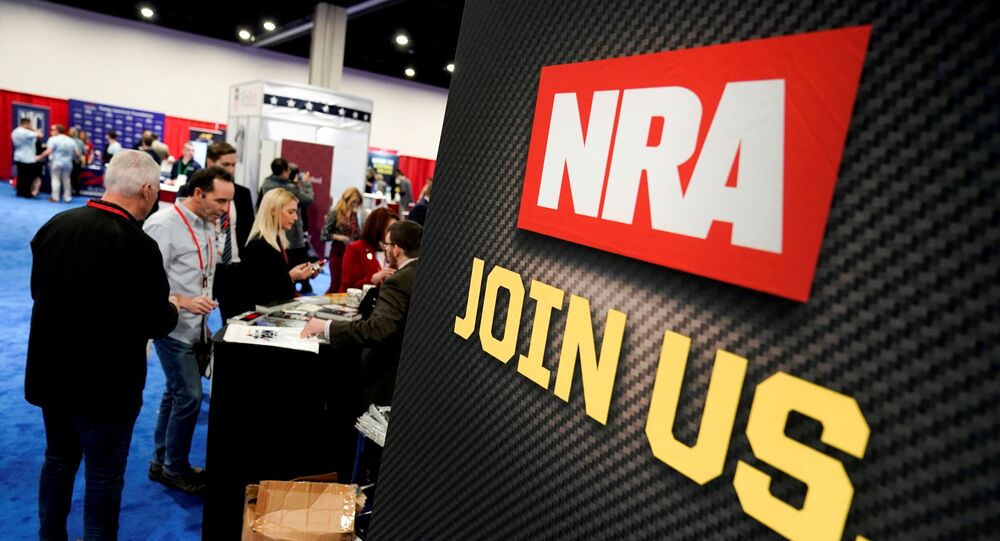 WASHINGTON (Sputnik) – A US judge issued an order on Tuesday dismissing the National Rifle Association’s (NRA) attempt to file for bankruptcy and move the organization to Texas because it finds the organization is trying to dodge a civil lawsuit from the New York Attorney General.

“The Court agrees with the NYAG [New York Attorney General] that the NRA is using this bankruptcy case to address a regulatory enforcement problem, not a financial one,” US Judge Harlin Hale wrote in the order. “The Court finds that the NRA did not file the bankruptcy petition in good faith because this filing was not for a purpose intended or sanctioned by the Bankruptcy Code.”

Bankruptcy filings typically freeze lawsuits against people or corporations. The NRA had said its bankruptcy filing would halt the New York Attorney General’s lawsuit alleging financial mismanagement, with hopes James’ case would be dismissed or transferred out of state.

In response to Judge Hale’s ruling on Tuesday, James said the NRA does not dictate if and where it will answer for its actions as no one is above the law. James added that the case will continue in a New York court.

The NRA is one of most powerful lobby groups in the United States. Last year, New York Attorney General Letitia James filed a lawsuit to dissolve the NRA over alleged corruption in the organization. The NRA then filed for bankruptcy protection and said it planned to reincorporate in the more gun-friendly Texas after being present for 150 years in New York.

On January 21, a US federal judge rejected the NRA’s bid to dismiss the New York Attorney General’s lawsuit.