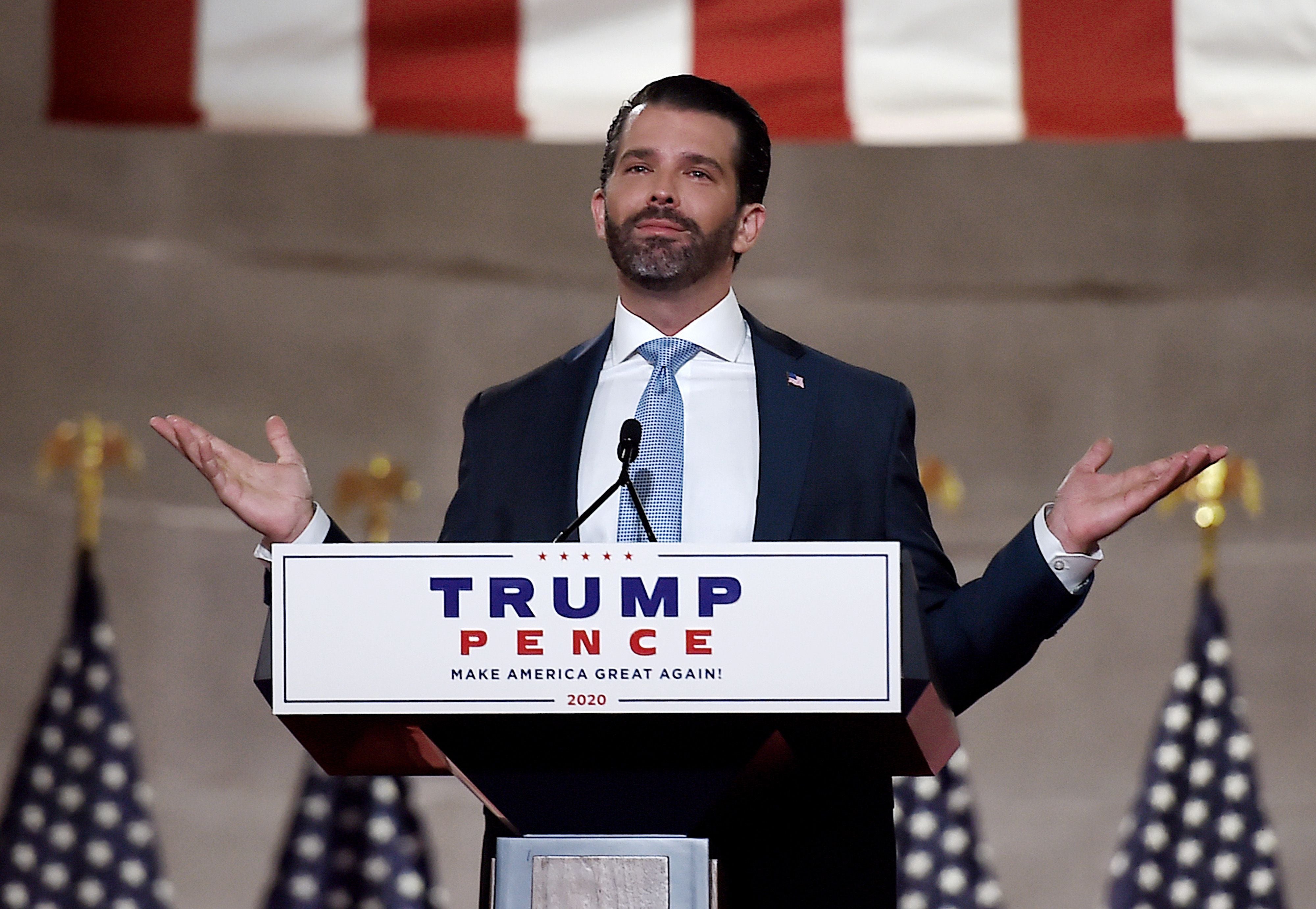 Advisors to the Trumps speaking to BI said the move would be used as a way to keep Mr Trump Jr in politics after his father leaves office.

The president’s son’s social media page is filled with images of him posing with rifles and going on hunting trips.

Another GOP source speaking with BI refuted the idea that Mr Trump Jr wanted to run for the head of the gun right’s advocacy group.

“Don is just not getting involved in that pissing match,” the source said.

Even though Mr Trump Jr may be popular among the base members of the NRA, having an active Instagram account and sharing a last name with the president may not be enough for him to take over the organisation, if he did attempt to do so.

The NRA’s board chooses its leadership, not the membership. One of the Republicans who spoke with BI said the board was filled with people loyal to Mr Pierre, so it is unlikely Mr Trump Jr could simply express his interest and ride his name to the top.

Taking over the NRA might also prove more of a headache than Mr Trump Jr is willing to take on; the organisation has been wracked with infighting and legal battles for the better part of a year.

A spat between the gun advocacy organisation and its advertising firm, Ackerman McQueen, spilled out into public view in April 2019. The advertising firm was responsible for the creation of NRATV, which featured conservative social media figures like Dan Bongino and Dana Loesch offering apocalyptic predictions and urging views to prepare to defend themselves.

The channel never drew large audiences. The NRA claimed that Ackerman led them to believe the channel was doing well, so the organisation continued to fund the campaign. When they discovered the channel was not being well received, they sued.

“Many of these campaigns, which cost clients tens of millions of dollars, were shut down because of their ineffectiveness, costliness, and Ackerman’s reluctance to provide performance data in accordance with its client obligations,” the NRA’s lawsuit claimed.

Some members of the NRA also expressed discomfort at the messaging on the channel, which often waded beyond the group’s core pro-Second Amendment messaging into fearmongering. racism and other conservative culture-war boogeymen.

In the lawsuit, the NRA claimed the firm “stray[ed] from the Second Amendment to themes which some NRA leaders found distasteful and racist.”

Though unlikely, the current chaos in the organisation could prove helpful to Mr Trump Jr’s chances of taking control, should he run. Some members of the board may see the recent high-profile scandals as reason for replacing Mr LaPierre.