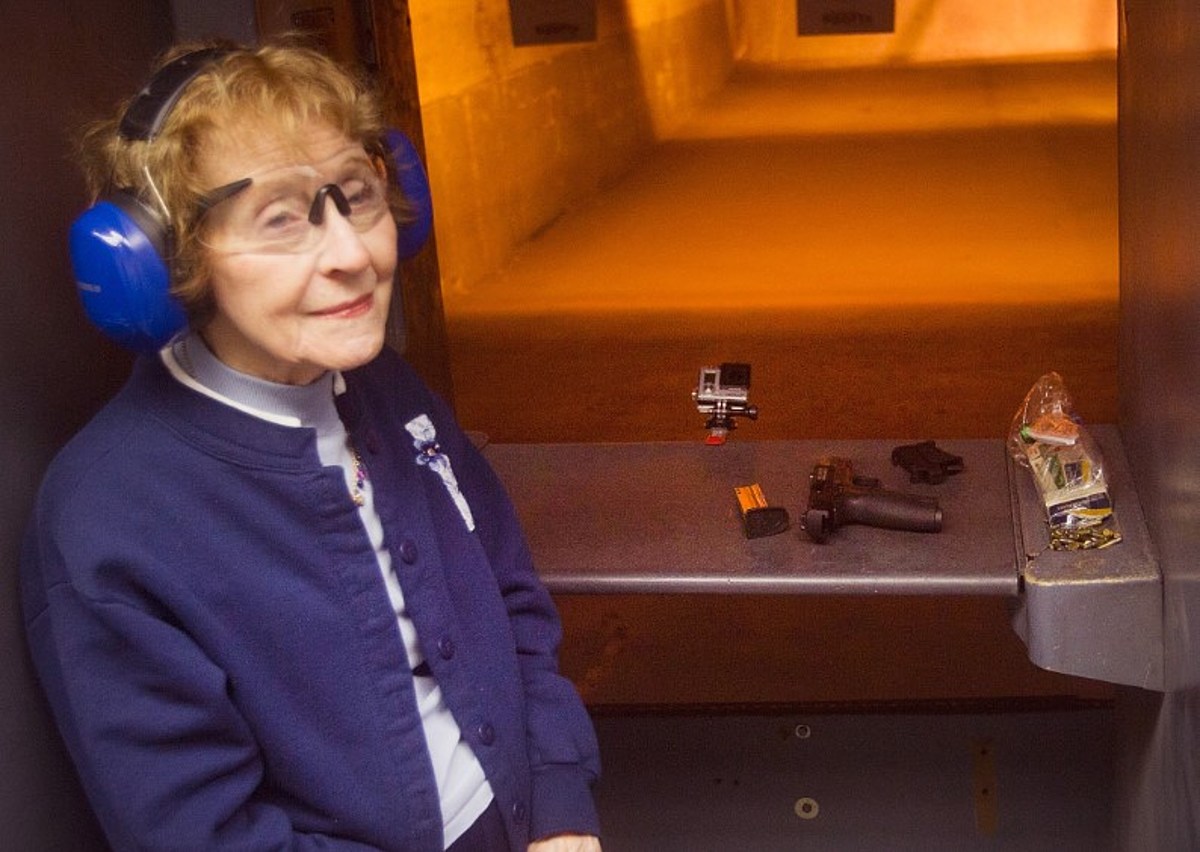 Four bills, each described by the National Rifle Association as “pro gun” have passed through the Louisiana state legislature and are now awaiting the approval of Governor John Bel Edwards.

In a public statement, the NRA said, “Four pro-gun bills have been passed by the Louisiana Legislature and will now be sent to the desk of Governor John Bel Edwards for his signature. These bills protect our freedom in times of uncertainty and emergency, including during the current COVID-19 outbreak.”

All four passed through both the Louisiana Senate and House of Representatives by wide margins – some with veto proof majorities – and await the Governor’s signatures.

House Bill 746, sponsored by Rep. Ray Garofalo, allows those who lawfully possess a firearm to carry concealed for self-defense during a mandatory evacuation under a declared state of emergency or disaster.

House Bill 781, sponsored by Rep. Blake Miguez, establishes that firearms and ammunition manufacturers, distributors, wholesalers, suppliers, and retailers are “Essential Businesses” that shall not be prohibited from conducting business during a declared disaster or emergency.  HB 781 further prevents law-abiding gun owners’ rights from being infringed during proclaimed curfews.

House Bill 140, sponsored by Rep. Blake Miguez, prevents local authorities and municipalities from imposing restrictions to prohibit the possession of a firearm.  Preemption legislation is designed to stop municipalities from creating a patchwork of different laws that turn a law-abiding citizen into a criminal for simply crossing a jurisdictional line.

House Bill 334, sponsored by Reps. Bryan Fontenot, Blake Miguez and Charles Owen, authorizes a concealed handgun permit holder to carry a concealed handgun in a church, synagogue, mosque, or other similar place of worship, with permission from church leadership.