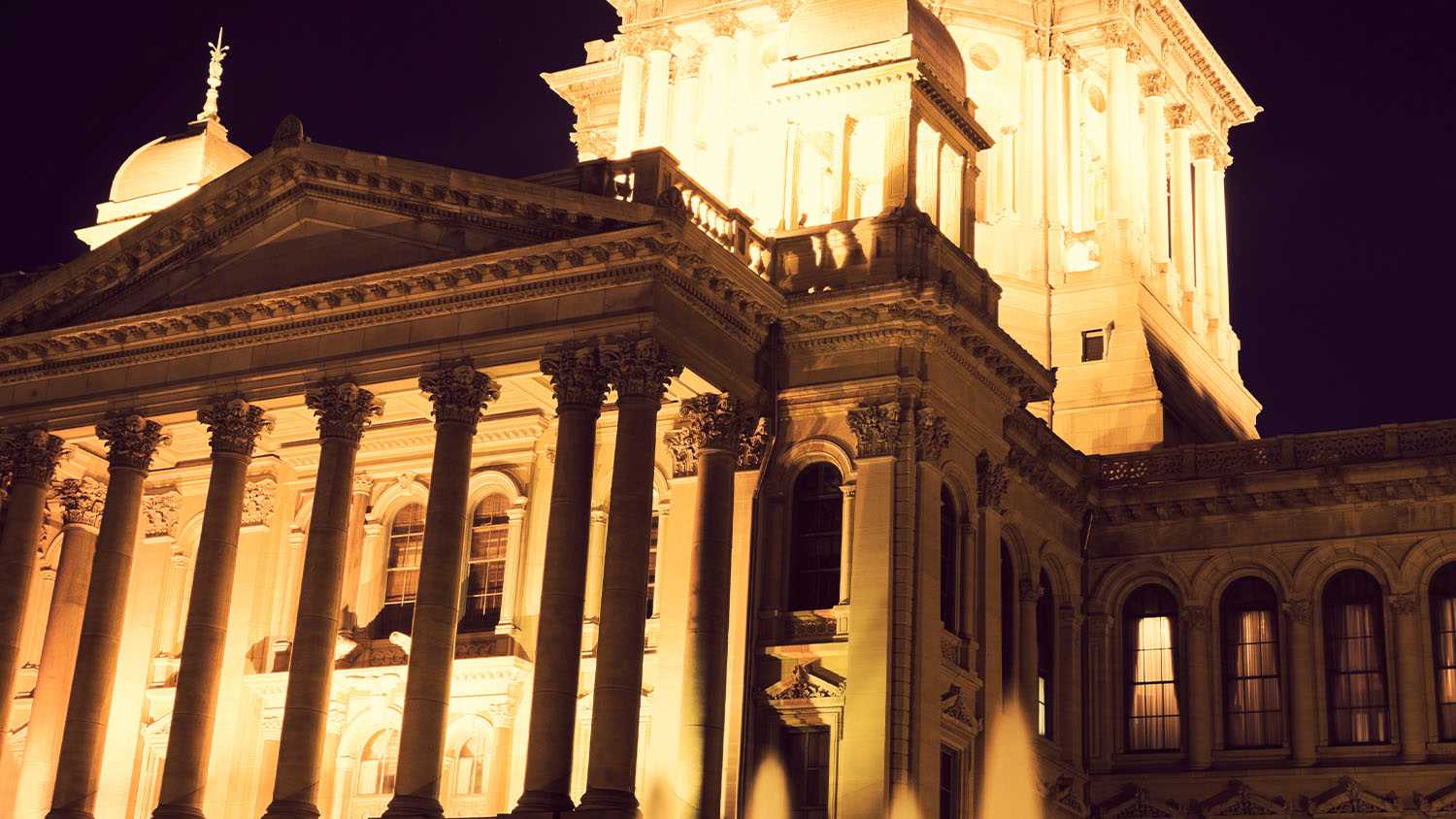 “The Supreme Court already ruled that the Second Amendment protects the right to keep arms that are commonly used by the people,” said John Weber, NRA Illinois state director. “Gov. Pritzker’s decision to ignore the court and sign this bill demonstrates a blatant disregard for the rule of law and a willful ignorance of the nightmare he and his anti-gun allies in the statehouse have created with their soft-on-crime policies.”

“Instead of arresting, prosecuting, and punishing the criminals who break the law, Gov. Pritzker is focusing his attention on those who haven’t broken any laws. The people of Illinois deserve better,” Weber concluded.