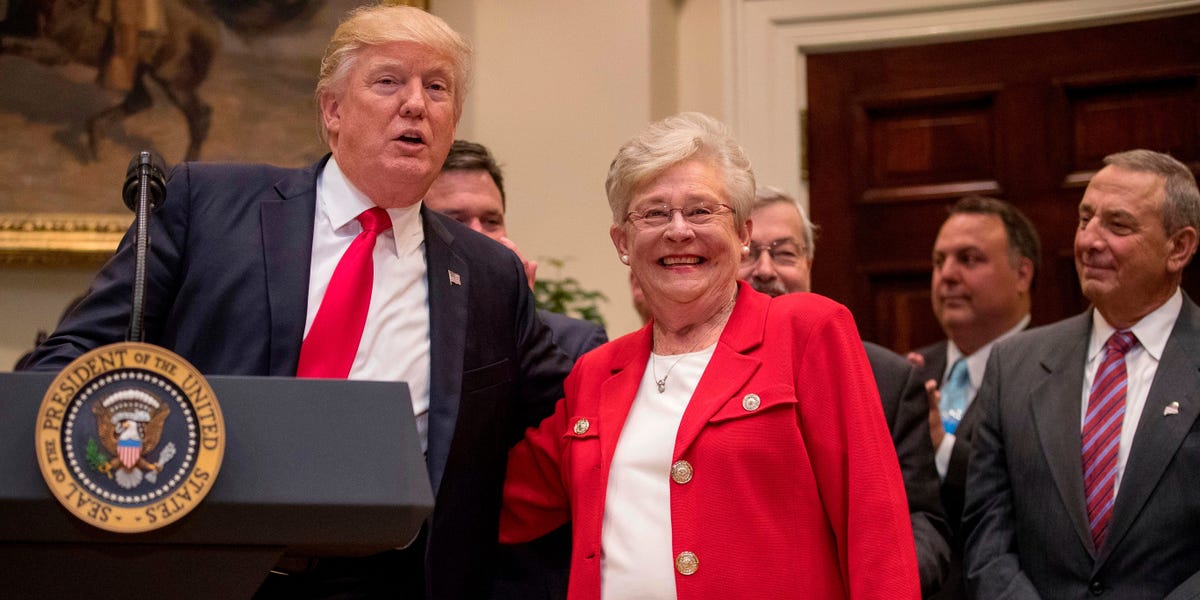 With the start of the new year, it became significantly easier for Alabamians to legally carry guns.

The state passed a law last year allowing people to carry concealed handguns without state permits, a change that went into effect on January 1.

The law signaled a gun rights landmark for the US: Now, half of the 50 states allow people to carry handguns without permits.

It’s a mark of how gun control rights have expanded within the US over the past two decades. In 2010, for instance, only two states allowed people to carry guns without permits. In the 13 years since, however, almost 24 states have passed similar laws, 11 of which were greenlit in the last three years, The Huffington Post’s Roque Planas reported Sunday.

State governments have loosened gun control over the past 20 years, even as activism in the wake of the 2012 Sandy Hook Elementary School shooting, the 2018 Marjory Stoneman Douglas High School shooting, and others ramped up. More than 600 mass shootings transpired in the US in 2022, making it the second-highest annual total for mass shootings on record, according to data compiled by the Gun Violence Archive, a non-profit tracking gun violence.

There were more mass shootings in the last half decade than in any other five-year period going back to 1966, the Marshall Project found last year.

Alabama lawmakers in particular faced pressure from pro-gun advocates and groups such as the National Rifle Association to pass the new law.

It’s proved politically popular for many Republicans across the country. Over 100 television ads from GOP Midterm candidates have used guns as talking points or “visual motifs” last year, according to a New York Times analysis.

Alabama Gov. Kay Ivey highlighted her support for the law during her re-election campaign, which included an ad showing Ivey at her desk at the Alabama Capitol pulling a handgun out of her purse, followed by lipstick and a cell phone.

The Supreme Court ruled last year that the US Constitution protects an individual’s right to carry a gun outside the home for self-defense in a 6-3 decision that dramatically expanded Second Amendment rights — a move that the Department of Justice opposed.

Guns have become a part of political protests, too, such as at an anti-trans rally attended by the Proud Boys, which the Southern Law Poverty Center classifies as a hate group, last year.

Newsom Attacks DeSantis for Gun Bill, Then Father of Shooting Victim Gives Him Awakening: ‘Sit This One Out’
#SongforSocialChange “Why Oh Why” Climbs Fast Up the Charts Sending a Healing Message to the World
5 Fire Starting GADGETS for your SURVIVAL KIT!!
XDs 9mm (Chapter 2 )
Swiss Army Knives Alox Farmer