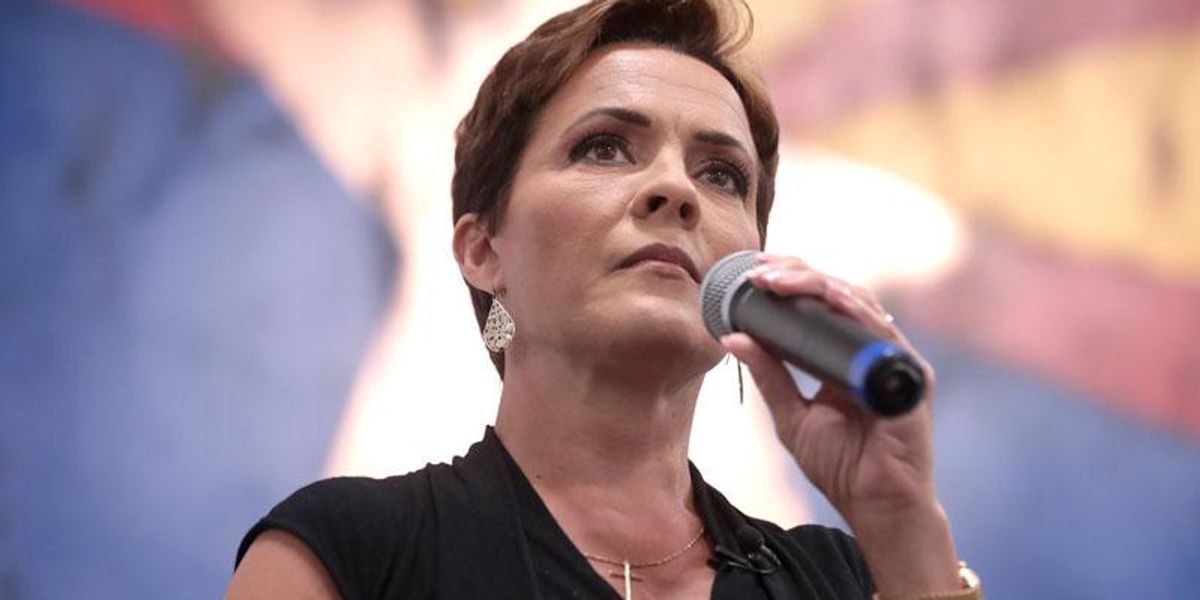 “You guys die today and I’m taking you with me,” they quoted Aldrich as saying. “I’m loaded and ready.”
So began a day of terror Aldrich unleashed in June 2021 that, according to sealed law enforcement documents verified by The Associated Press, brought SWAT teams and the bomb squad to a normally quiet Colorado Springs neighborhood, forced the grandparents to flee for their lives and prompted the evacuation of 10 nearby homes to escape a possible bomb blast. It culminated in a standoff that the then-21-year-old livestreamed on Facebook, showing Aldrich in tactical gear inside the mother’s home and threatening officers outside — “If they breach, I’m a f—-ing blow it to holy hell!” — before finally surrendering.

An extensive search of the home afterward found bomb-making materials, according to the report. Aldrich, who the report says claimed to want to be “the next mass killer,” was arrested by the El Paso County Sheriff’s office and charged with three felony counts of kidnapping and four other charges. Then, for reasons still unknown, the charges were dropped. According to the AP report, there is no record of law enforcement requesting a court order to seize any guns Aldrich possessed under Colorado’s “red flag” law that allows the sheriff’s office, among others, to do so in the face of a violent threat, even if there are no criminal charges. While those seizures are temporary, the court can be petitioned to extend them, and such a move could have kept Aldrich on the radar of law enforcement.

“Red flag” laws are, in reality, a very modest gun reform. But the NRA has gone out of its way to paint the laws as a liberal conspiracy against gun rights. When Colorado passed its own version of the law in 2020, El Paso County Sheriff Bill Elder tried to make himself a face of this narrative, painting gun owners as the “real” victims. Republicans in El Paso County declared themselves a “Second Amendment Sanctuary” and Elder went on “60 Minutes” to brag about how he would not enforce the provision. He has even threatened to challenge “the constitutionality of this law.”

We don’t know why the red flag law was not invoked in Aldrich’s case. But the habit conservatives have of casting themselves as victims and the actual victimization of LGBTQ people are not unrelated. Those who are so caught up in self-pity over imaginary politicized slights often can’t — or won’t — see how they are contributing to a climate conducive to actual violence and abuse directed at queer people.

That’s been most evident in the rise of the despicable “groomer” accusation levied against LGBTQ people and allies. Popular right propagandists like the Libs of TikTok Twitter account and Fox News have equated expression of LGBTQ identities with “grooming” children as if simply being gay and being around kids is the same as manipulating children to make them easier to abuse. False claims that conservatives are trying to “protect” children from “grooming” have been made as grounds for violent protests at drag shows and legalizing discrimination against LGBTQ people. Most notable is the “don’t say gay” law in Florida, in which vague wording about “instruction” on “sexual orientation or gender identity” scares both teachers and students into staying closeted at school.

In the world of psychology, there’s a term for a strategy domestic abusers use against victims: “DARVO,” which is short for “Deny, Attack, and Reverse Victim and Offender.” This also describes the rhetorical strategies the right uses when justifying bigoted or dangerous rhetoric or behavior. The “groomer” lie is a classic example. Wallowing in DARVO too long can distort a person’s view of reality. It can even recast a person who allegedly claimed to want to be a mass killer as a potential victim of would-be gun grabbers.

On Monday, the Supreme Court bore witness to how bizarre and delusional this brand of conservative self-pity can get. It started with the case itself, 303 Creative v. Elenis, in which a Colorado website designer is challenging the state’s anti-discrimination law on the grounds that she might want to tell a gay couple she won’t make a wedding website for them. Never mind that no one has actually hired her to do such a thing or complained about her for not doing it. She doesn’t even make wedding websites. Such is the level of anti-LGBTQ victim-tripping — they’re now invoking imaginary gay couples to argue against in fantasy scenarios. (For more on why this case is so stupid it shouldn’t have even gotten to the Supreme Court, read Mark Joseph Stern’s story at Slate.)

During arguments, Justice Samuel Alito, always eager to troll, started to spool out hypothetical examples of how anti-discrimination laws could harm people he imagines liberals care about, such as, uh, “Black Santa.”

“If there’s a Black Santa at the other end of the mall and he doesn’t want to have his picture taken with a child who’s dressed up in a Ku Klux Klan outfit, that Black Santa has to do that?” Alito asked the Colorado solicitor general.

Any lawyer could tell you the question is painfully stupid. As the Colorado solicitor general reminded Alito, “Ku Klux Klan outfits are not protected characteristics under public accommodation laws” while sexual orientation is. Alito tried to cover up his error with a gross joke about “Black children in Ku Klux Klan outfits,” but it was too late. He had gone on record equating gay couples planning a wedding with people in KKK outfits harassing a Black Santa.

Alliance Defending Freedom, the anti-LGBTQ group behind this lawsuit, is trying to portray it as a case about harmless protection for “sincerely religious” people. And yet arguments swiftly arrived at a conservative judge equating LGBTQ people simply living their lives with people dressed in white supremacist terrorist group uniforms. Talk about reversing victim and offender.

That’s why the outcome of this case could have dangerous ramifications, well beyond the seemingly narrow question of whether creative professionals can decline to do work for same-sex weddings. It feeds into a larger false Republican narrative casting bigotry as victimhood at the hands of a supposed “woke” conspiracy of overbearing LGBTQ people who are somehow harming conservatives by performing in or hosting drag shows, getting married, or just living out of the closet. And that rhetoric in turn helps to fuel a rising tide of actual victimization of LGBTQ people, allies and bystanders.

As Vice reports, armed militias like the Proud Boys or Patriot Front “in at least four states mobilized to shut down and intimidate events involving drag queens over the weekend.” In Louisiana, a tipline is open for people to report librarians for having books with LGBTQ characters on the shelves. In California, a gay state senator reported being targeted by a bomb threat by people calling him a “groomer.”

There’s nothing new about Republicans playing the victim as cover for their own poor behavior, but it’s safe to say the tendency has grown worse in the past few years under the leadership of Donald Trump, who is perhaps the whiniest fake victim in the country. We’re subject to weekly, often daily, rants from Trump about how he’s a victim, often when he’s being criticized or is the subject legal inquiries into his various schemes to victimize others, from election officials to the president of Ukraine. In the era of rising hate crimes against LGBTQ people, phony conservative self-pity is more than just gross. It’s undermining public safety.