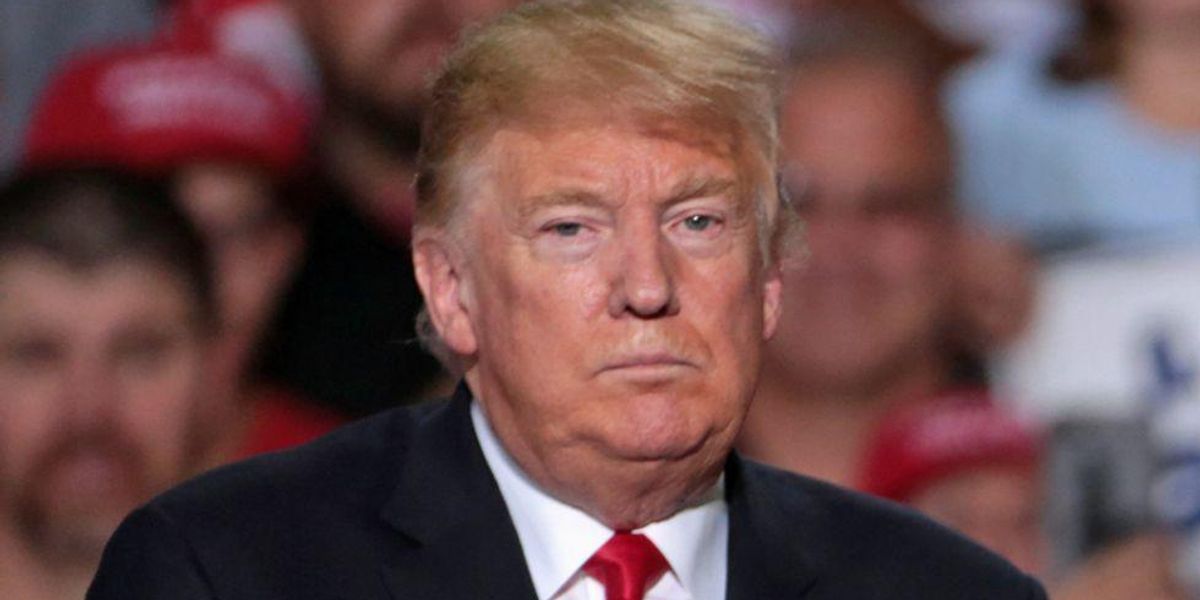 “Heidi and I are praying for the victims & loved ones impacted by the horrific shooting in Colorado Springs. This senseless evil needs to end,” Cruz – who has raked in more gun lobby money than any other lawmaker from Texas – tweeted. “While Democrats rush to politicize before the facts are fully known, stripping law-abiding citizens of their 2nd Amendment right is wrong and will make us less safe.”

“No one is trying to eliminate the 2nd amendment. You know this. There is no reason for assault weapons. How much money are you getting from the NRA, Teddy?” replied pattitom.

“Anything, but guns? So pathetic and makes you responsible,” wrote Daniel.

“How is this mass shooting not because of guns? If you want to talk 2nd amendment the founding fathers only had muskets. They could not have imagined military style guns that we have today,” noted Erin O’Donnell.

“You just politicized it. Instead of focusing on the gun, maybe focus on the target, LGBTQ+ individuals, and hold YOUR PARTY accountable for the demonization, prejudice, and constant attacks they leverage towards the LGBTQ community which only empowers the evil that did this,” TDD2 responded.

“People who are filled with hate have easy access to weapons found on battlefields. You don’t care that this continues to happen. You’re not willing to do anything about it,” opined Ben Wilbanks.

From there, the blowback exploded.

You keep protecting the 2nd Amendment but not people. People keep dying from gun violence, much of which is based on hateful GOP rhetoric. I guess that NRA check is worth it.

You’ve been saying that for years. The result? Nothing. We have followed your logic in this keeps happening over and over.

you’re such a grating presence in public life

How can you stand to be so full of crap?

‘While Democrats rush to politicize before the facts are fully known …’ … starts politicizing 1 word later.

Your party created this climate. I’d say man up and grow a spine, but we know Trump has you by the balls and you are a spineless weasel.

You have played a major role in elevating anti-LGBT+ hate rhetoric and anti-trans lies while in Congress, blocking even the most common sense gun safety laws. You don’t get to “thoughts and prayers” your way out of this. Look inward & change. Thanks AOC for the perfect words.

Lauren Boebert, you have played a major role in elevating anti-LGBT+ hate rhetoric and anti-trans lies while spending your time in Congress blocking even the most common sense gun safety laws. You don’t get to ‘thoughts and prayers’ your way out of this. Look inward and change.

Doug Lamborn, who represents Colorado Springs in the House of Representatives, shared his thoughts as well.

“I am saddened to hear of the senseless loss of life in the shooting last night. Law enforcement and first responders are to be commended for their rapid response,” Lamborn tweeted. “All people should pray for the victims and their families.”

Twitter fired back at Lamborn over his being endorsed by the National Rifle Association and his anti-LGBTQ voting record.

“Over and over again you try to prevent the LGBTQ+ community from having rights, dignity and safety. Your words are pathetically hallow,” Jess P. replied.

“You contribute to the climate that leads people to commit senseless acts like this,” added link122. “Your anti-lgbtq bigotry inspires these people, which makes the whole ‘thoughts and prayers’ even more hollow than all the other times you have no more to offer.”