The NRA Used to Donate to Democrats’ Campaigns, Too. Why Did It Stop?Community Voices: Implement gun ownership sanity immediatelyThe DarkFire Modular Pack Review : Unlike any pack I’ve seen.Davy Colt SAA Grandpa’s Cavalry Model Turkey ShootBushclass lessonsCould Your Dorm Roommate Be Carrying a Gun? These States Allow Firearms on College Campuses5 Secret Tips on how to get better at Archery!(Video) Iran uprising continues as UN holds special session on human rights violationsGun bills go to front burner at statehouseA plea, a shout, alas, a reiteration over mass shootings
Gun And Survival
Skip to content 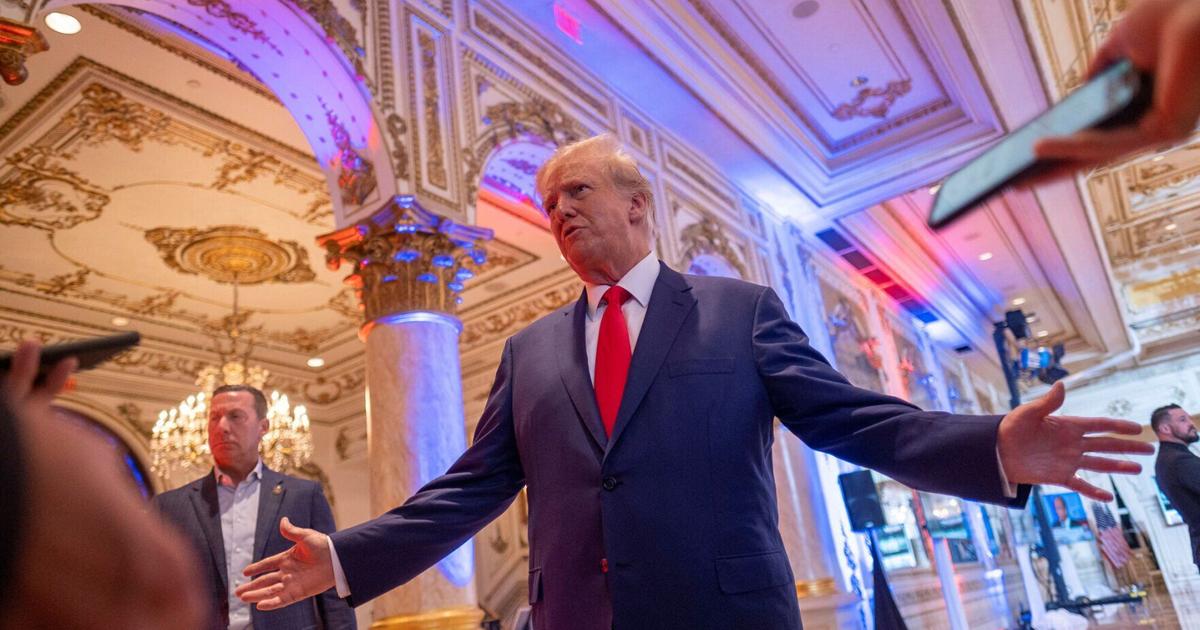 Former President Donald Trump is preparing to launch his third campaign for the White House on Tuesday, looking to move on from disappointing midterm defeats and defy history amid signs that his grip on the Republican Party is waning.

Trump had hoped to use the GOP’s expected gains in last week’s elections as a springboard to vault himself to his party’s nomination. Instead, he finds himself being blamed for backing a series of losing candidates after Republicans failed to take control of the Senate. While the party was on the cusp of retaking control of the House on Tuesday, it could end up with its narrowest majority in decades.

Trump, eager to return to the spotlight, is also hoping to stave off a long list of potential challengers, including Florida Gov. Ron DeSantis, who cruised to reelection last week and is now being urged by many in his party to run for president a well.

Trump has already begun to lash out at DeSantis publicly and on Tuesday, the Florida governor responded, dismissing the criticism as “noise.”

Others are making a break from Trump. Former Vice President Mike Pence blames Donald Trump for endangering his family “and all those serving at the Capitol” on Jan. 6 in a new memoir released Tuesday.

In “So Help Me God,” Pence recounts, for the first time in his own words, the Republican former president’s extraordinary effort to push him to overturn the results of the 2020 election and shares his account of the day thousands of rioters stormed the Capitol, with some chanting “Hang Mike Pence.”

A look back at President Trump’s 2020 campaign in photos