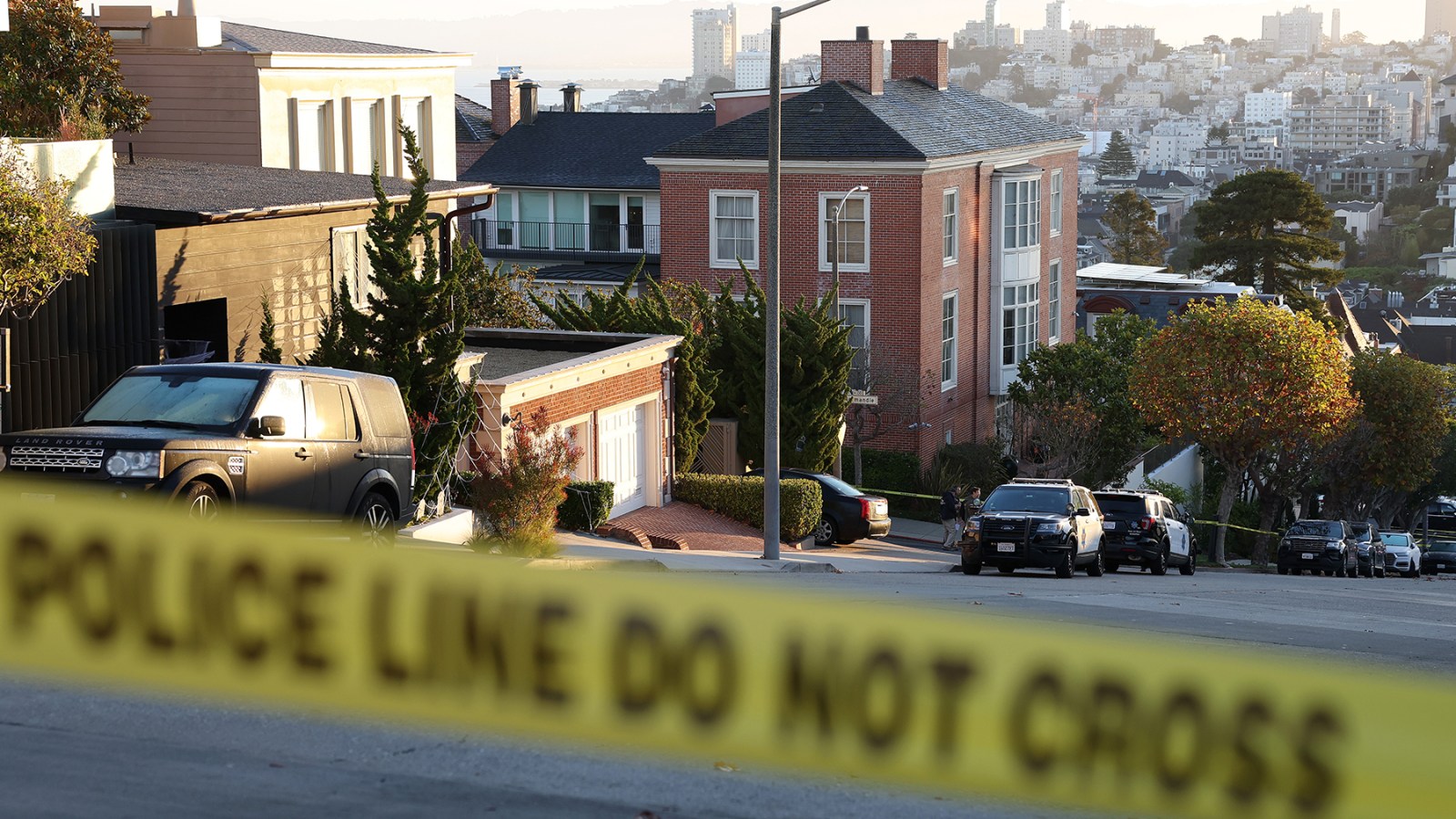 When Rep. Steve Scalise (R. La.) was shot at a congressional baseball practice in 2017, then Speaker Paul Ryan stood on the House floor to insist — to bipartisan applause — that “an attack on one of us is an attack on all of us.” Nancy Pelosi took her turn at the dais to put partisanship aside and insist: “I identify myself with the remarks of the Speaker.”

We are living in different times.

A violent, right-wing extremist broke into Nancy Pelosi’s San Francisco home in the early hours of October 28. The intruder — who carried tape, rope, and a hammer — allegedly sought tie up and torture the Speaker of the House. She wasn’t home, so he instead fractured the skull of her husband Paul. The assailant, Paul DePape, now faces attempted murder and attempted kidnapping charges.

Far from suspending personal attacks on Pelosi, Republicans are doubling down on a decades-long campaign to demonize the Speaker. A review of Facebook and Instagram political advertising by Rolling Stone finds more than a dozen candidates and special interest groups continuing to blast the Speaker, using dehumanizing and inflammatory rhetoric that accuses Pelosi of being a danger to the nation. (This is in addition to more mundane spots criticizing Democratic spending on Pelosi’s watch, or calls for voters to “Fire Pelosi.”) 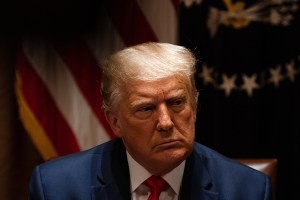 One GOP senator accused Pelosi of spending millions to “kill true American conservatives.” Even after the invasion of the Speaker’s home, the NRA continued to run an ad featuring a picture of her San Francisco residence, with a voiceover intoning: “Nancy Pelosi lives here.”

Such messages are coming from the top of the party. The Congressional Leadership Fund — the Superpac allied with GOP minority leader Kevin McCarthy, who seeks to replace Pelosi as Speaker — began running ads, after the attack on Paul Pelosi, on behalf GOP candidates with the message: “Biden, Pelosi, and Democrats are DESTROYING our country.” (CLF did not return a message seeking comment.)

An ad by Rep. Elise Stefanik, a Trump loving member of GOP House leadership, that ran through October 31st declared: “Nancy Pelosi only cares about furthering the RADICAL liberal agenda. Her policies will DESTROY our country and CRUSH hard-working Americans, like YOU.”

Through Oct. 31st, Sen. John Kennedy (R. La.) ran a fundraising ad that alleged “Nancy Pelosi and Chuck Schumer are spending millions and millions of dollars to try to kill true American conservatives.” Though he made no clarifying remarks, the folksy Kennedy appeared to mean on the airwaves, instead of literally. “I’m asking you to chip in a few of your hard earned dollars,” he added. “I promise it’ll go to fight the radical left.”

Republicans who chose not to respond to the news of the attack on Pelosi’s husband by pulling their attack ads, nonetheless launched time-sensitive spots — pegged to Halloween. Rep. Randy Feenstra of Iowa ran an ad with a darkened picture of Pelosi accusing her of: “Haunting Our Nation”

One pro-Trump congressional candidate from North Carolina, Sandy Smith, started running an ad on Oct. 31 that tarred the Speaker as an aggressor, decrying “despicable attacks by Nancy Pelosi.”

The National Riffle Association — to this day — is running an ad that seeks to foment resentment of politicians who can afford homes in wealthy enclaves — by showing an actual picture of the Speaker’s home, and telling viewers, “Nancy Pelosi lives here.”

While sexism is always a strong subtext of GOP attack ads against Pelosi, Heritage Action went head with an ad that makes it text, with a spot showing Pelosi in pearls, with the message: “Don’t give Nancy the credit card for another year.”

Despite relying on anti-Pelosi ads for decades to inflame the anger if their base, Republican leaders are now insisting that such propaganda has no real-world effect in triggering violence. RNC Chair Ronna McDaniel told Fox News Sunday: “You can’t say people saying, ‘Let’s fire Pelosi’ or ‘Let’s take back the House’ is saying, ‘Go do violence.’”

For her part, Pelosi spoke to Rolling Stone during the runup to the last midterm election in 2018, before she took the Speaker’s gavel back from Republicans, about her role as a partisan boogeywoman. “They come after me,” she insisted, “because I’m effective.”