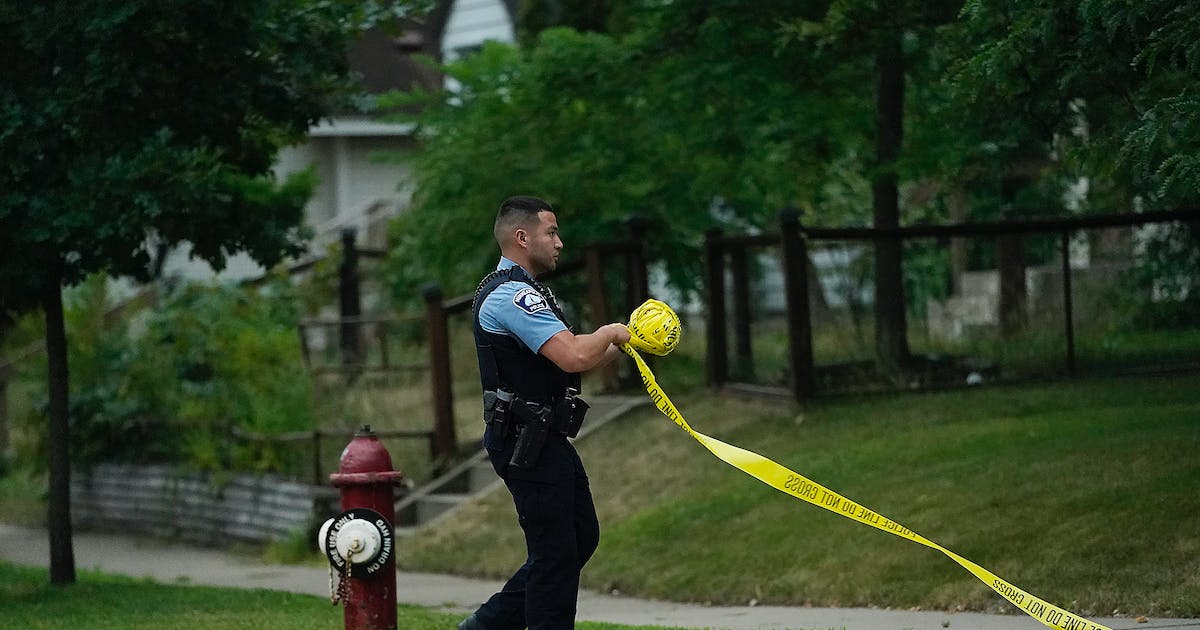 Conservatives seem to be betting the farm in the closing days of the 2022 campaign on scaring the bejeezus out of Minnesotans about crime, and the tactic appears to be working.

Before buying the pitch that a new breed of extremely Trumpy Republicans will make us safer, voters really must ponder this inconvenient fact: red states, most of them under the firm control of conservatives for decades, tend to have no better crime rates than blue states.

Here are the FBI rankings for violent crime in 2020, the first tumultuous year of the pandemic and national unrest after the murder of George Floyd:

And despite our surge that year, Minnesota was still nearer the desirable end of the list, ranking 38th highest.

The story on property crime is similarly unimpressive for conservative states: six of the 10 worst states were red and eight of the 10 best were blue. Minnesota ranked 20th — too high for sure, but surprisingly about the same as rural, reputedly safe (and very red) North Dakota.

Moreover, the rate of change since 2019 shows no clear difference between red and blue. Of the 10 states with the highest rates of increase in murder (and Minnesota and Wisconsin lamentably were among them) six were red and four were blue, according to a recent report titled “The Red State Murder Problem.” The report was produced by Third Way, a national organization that seeks to find solutions between ideologies and parties.

The Third Way report found that the average rate of increase in murder rates across all Trump-voting states was slightly higher in Trump-voting states, 32.2% compared to 30.8% in Biden states. And given the long-standing existing pattern, per capita murder rates in 2020 were on average 40% higher in states won by Trump (and which haven’t even flirted with slogans like “Defund the Police”) than in states won by Biden.

The report concluded: “The increase in murders is not a liberal cities problem but a national problem. … A more accurate conclusion from the data is that Republicans do a far better job blaming others for high murder rates than actually reducing high murder rates.”

Social scientists and criminologists have long agreed that the causes of crime are numerous, infinitely complicated and interrelated. High on the list of factors is inequality and exclusion in all its forms, racial and economic and cultural.

Citing the economic stagnation in rural white regions, the Wall Street Journal reported in 2018, just before the pandemic, that overall crime rates in rural areas had surpassed the rates in metropolitan areas. Domestic abuse, property crime and drug offenses were largely to blame for rates that were much higher than in suburban areas and rising on a steeper slope than in urban core areas.

The U.S. has long suffered from higher crime rates than most of the more liberal democracies that ensure more economic security to all their people. Recognizing crime as an embarrassing national problem, not just a liberal big-city “soft-on-crime” problem that can be fixed with another wave of “hang-em-high” strictures, is imperative.

Humility is in order on both sides. More and smarter and less racist policing and judicial reforms might help, along with decriminalizing drug abuse and attacking addiction and mental illness as a public health epidemic. Many Democrats and some Republicans in Minnesota have been pushing for those policies and finding encouraging consensus in recent years.

But just as important in the current surge are the proliferation of ever more lethal firearms, which conservative Republicans and the National Rifle Association have aided and abetted and promise to continue. Inequalities borne by a long national history of racial discrimination and segregation and exclusion are undeniably primary factors, yet MAGA Republicans generally deny the facts of racial injustice and any policies they brand as fostering “equity.”

There are other issues for Minnesotans to consider. Inflation is a hot global issue, although the ability of state officials to affect change is limited. To fight inflation, the Republican candidate for governor has proposed eliminating the state income tax, a whopping one-third of our state-local government revenue and crucial for funding public safety and other essential services, especially in rural communities.

Conservatives also are denying without evidence the 2020 election results and promising new voter restrictions that will reduce voting in urban communities of color. Conservatives also oppose most efforts at climate action. Many are decidedly hostile to the LGBTQ community and would roll back hard-earned rights.

But if crime is still your main issue, you have to ask yourself: Is it worth electing an ideology that in other states has failed to deliver on crime reduction, when you also will be choosing candidates who will do nothing to check the spread of deadly weapons, and who generally deny the importance of economic inequality and racial injustice as causes?

Dane Smith is a former journalist and think-tank president.

Bill Whitaker: Beto, Trump not out for the count
A Country Ravaged: Mass Shootings Plague the U.S.
Legal Thoughts On Rimfires For Self-Defense
Inside the Far-Right’s Fight for College Campuses
Young Americans bear the burden of gun violence