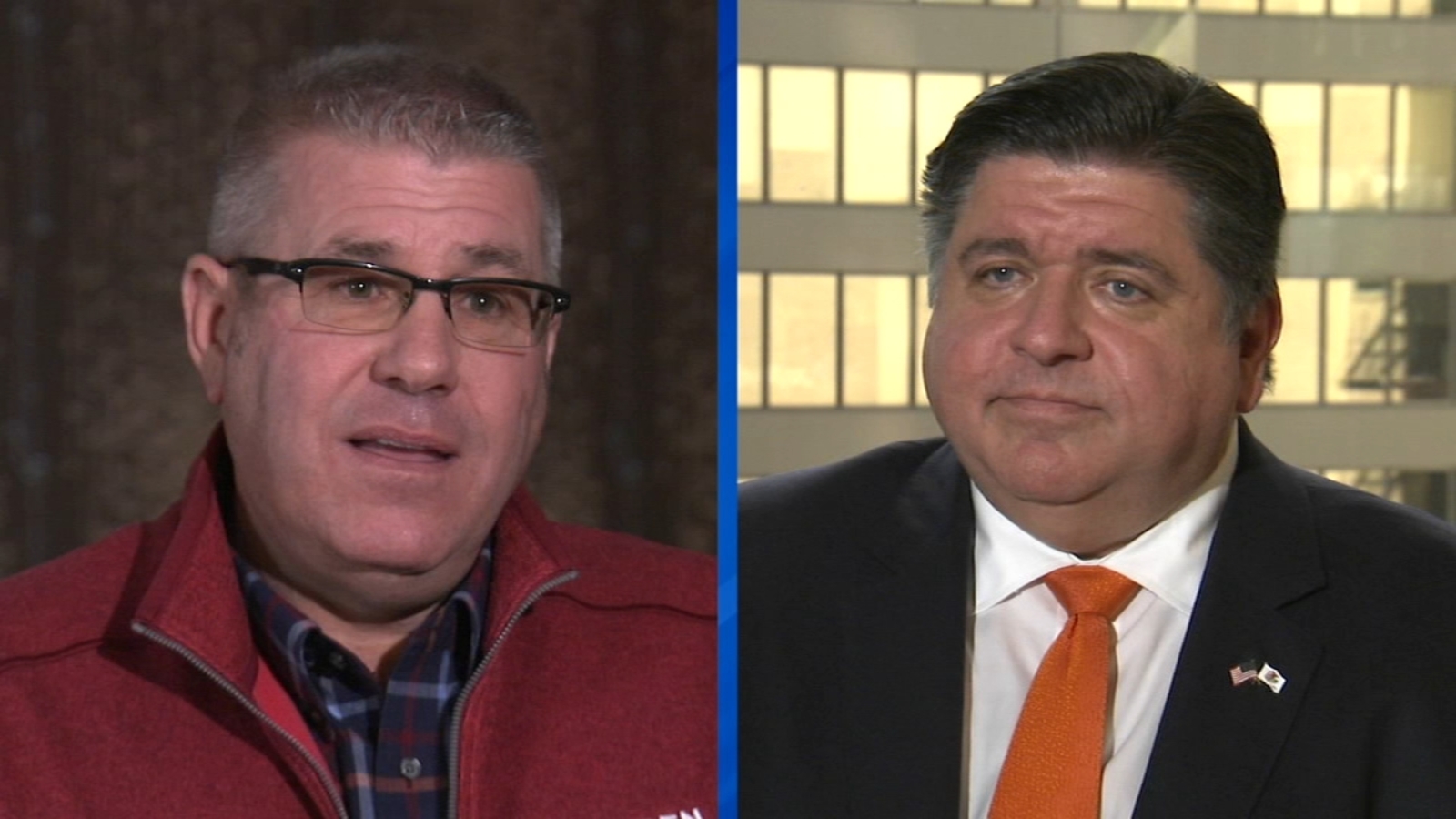 CHICAGO (WLS) — Illinois Governor JB Pritzker is looking for another four year terms, while Republican State Senator Darren Bailey is hoping to surprise pundits and pollsters with an upset.

Crime is a concern for both; Governor Pritzker has now offered a specific amendment for the controversial Safe-T Act for the first time. The law, which will go into effect on Jan. 1, 2023, does away with cash bail. Critics say it will release violent offenders.

“So let’s explicitly put into the Safe-T Act with an amendment saying that we’re not going to let anybody out, any of the violent criminals out on January 1,” Pritzker said.

But that and any other changes would have to be approved by the legislature.

“He’s thinking about amending it because he’s finally learning what it actually says, otherwise why on earth did the man sign it if he knew what it said?” Bailey accused. “So, I know, I completely believe that public sentiment has shifted and turned.”

Bailey is calling for the complete repeal of the law, despite Democratic super-majorities in the legislature that would make that virtually impossible. When pressed on that, he remained firm.

“Well I totally disagree with that, it passed on very narrow margins in 2021,” Bailey said.

The candidates also could not be further apart on the issue of gun control.

After the July 4 parade mass shooting in Highland Park, Pritzker is now on a mission.

“We should pass an assault weapons ban here in Illinois we should also have a national ban,” he said.

But with the aforementioned Democratic supermajorities in both houses of the General Assembly, why hasn’t that happened yet?

“As you know there’s a very powerful lobby that exists in this country, the NRA, here in Illinois, the state rifle association, and there are some Democrats who don’t support getting assault weapons banned,” Pritzker said.

“Listen, the Second Amendment is there, it’s the number two for a very important reason. The Second Amendment protects the First and there shouldn’t be no infringement on guns,” said Bailey. “Illinois has the most restrictive gun laws on the books in the entire nation. The problem is JB Pritzker is not following them. He’s not obeying them, so we don’t need any more gun laws.”

On immigration and the southern border crisis that has resulted in more than 3,000 migrants being bussed to Chicago, both candidates are looking for federal help.

“Well, I’d definitely be having the conversation with our president to stop the illegal flow into our nation at the southern border. I mean that’s the government’s number one role is to protect its people and they do that by protecting our borders,” Bailey said.

“We need comprehensive immigration reform. We need secure borders. Those are all things that you know, we haven’t seen for a while,” said Pritzker. “And we also need to make sure we have robust immigration into this country. It’s good for our economy.”

After high profile speeches in Florida and New Hampshire supporting other Democrats, Pritzker’s national profile has risen. Would he consider running for president of President Biden doesn’t see another term?