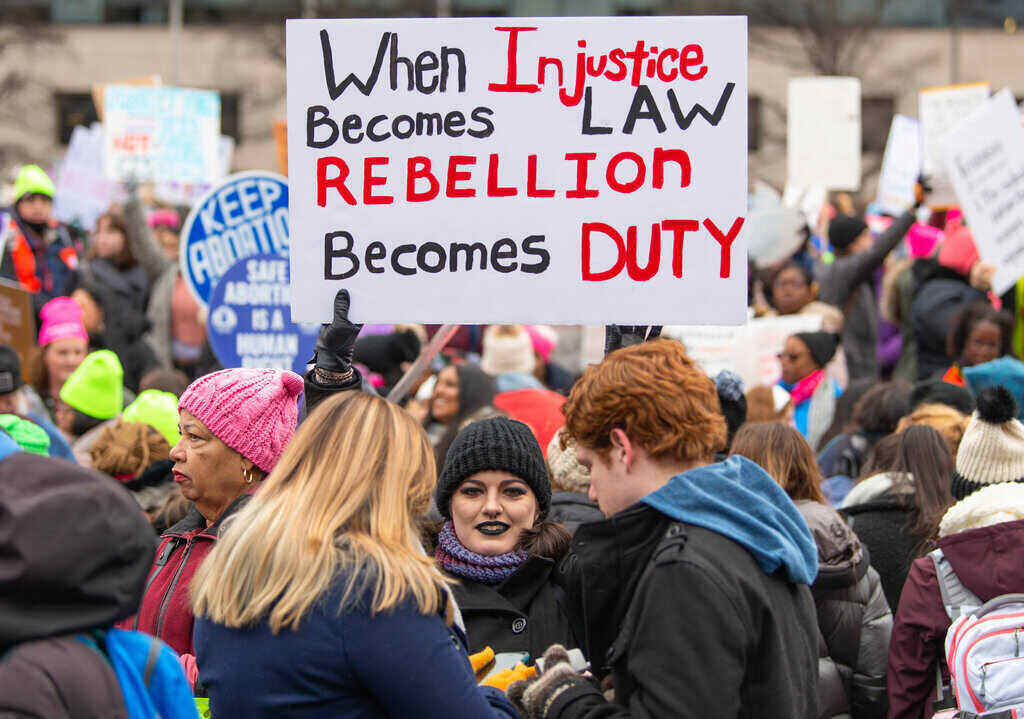 We change. That is an undeniable fact. It’s fascinating because nothing in life for most of us is as expected: “life is what happens while we’re making plans.” What we plan and dream about in one year may have, and usually does, take an entirely different direction over the next 10 years.

At the end of my sophomore year in Catholic school, I wanted to attend Venice High, a public school, for my junior and senior years. My mother, a single parent, accepted my request after a lot of discussions. As I prepared to attend Venice, I remained ignorant; a child of what is now referred to as “white privilege.”

I knew some of the young Black men in my classes; we played baseball together. However, I never knew anything about their personal lives. I began to learn about the “two Americas.” One of the most basic beliefs in my life was crushed within a few months. I never believed that anyone was ‘better’ than anyone else, but not everyone shares my views.

Little did I know then, but the path my life would take had begun. Injustice was everywhere, and I didn’t understand. I was an original baby boomer, and I believed everything I saw in the movies and television. America was “the greatest country in the world.” Oh well; we all make mistakes.

During the next two years, my mind, my understanding of America, was filled with new information. I had always been interested in politics, but I began to see our nation and our government in a new way and it was confusing and disturbing.

I Began to See the World as it Really Was

I loved my last two years of high school with a single exception. During the first semester of my senior year, the man who had become the hero for younger Americans was assassinated. On November 22, 1963, the world stopped for three days. To this day I believe that our government is hiding the truth about the facts surrounding the death of John Fitzgerald Kennedy. My faith, my belief in the integrity of our government was beginning to slip away.

For the purpose of brevity, I will skip ahead to 1965, after I had been discharged from the United States Air Force. But I will say that spending time in Texas and Mississippi made me question the “greatness of our country” even more.

The Escalation of an Unwinnable War

The war in South Vietnam had become the focus of every news story. The United States was fully engaged in a war halfway around the world, and young men my age, who were drafted into the war continued to ask, “why are we in this military conflict?” I ask that question today, having never received a logical explanation.

Events during the next decade of my life offered me two choices: trust those in authority or question everything. The attempts by our government to shut down demonstrations against the war, including the tragedy at Kent State University, added fuel to the fire as our nation became divided between older Americans, and our younger generation was drafted into service and forced to fight in a war they did not believe in. To this day I remain convinced that the division in our nation was intentional. Our government was desperate to hide the truth.

In 1975 our military retreated from South Vietnam in defeat. Not one person I knew who opposed the war considered this a victory or a loss, we saw it as a defeat for Imperialism and a government that had lied to us for over a decade.

Trust in my government faded even more in 1968. This was the first year I was legally allowed to vote in a presidential election. My candidate of choice, Robert Kennedy, had been murdered months prior to the election. I was not fond of Hubert Humphrey, and I didn’t trust Richard Nixon. I won’t reveal my choice, because it is of no importance. I was an Independent then and remain so today.

The last time I was fooled by a presidential candidate was in 1980. As the Governor of California, I believed Ronald Reagan would be a good president. He fooled me, and millions of others. His first few months in office in 1981 revealed Reagan’s hatred for the working class and his low opinion of the value of women.

I remain a proud Independent voter. However, in 2000 I registered as a Democrat. I believed that George W. Bush would be a terrible president, and I wanted to vote in the Democratic primary. I was right, a biased Supreme Court decided the election. My belief in our government took a nosedive.

In 2008 hope returned. Our nation’s people elected its first Black President. I admired him and believed that if anyone could change the direction of our country, Barrack Obama was that man. I continue to admire Mr. Obama today. He is a good man who truly loved his country.

In 2012, as another presidential election was approaching, I applied for a position with a Las Vegas-based newspaper. I live in Northern Nevada and had no idea what I was doing at first, but dived into stories, which stirred my passion for right and wrong.

The Indescribable Tragedy Which Changed Me Forever

On December 14th of that year, my faith in America’s government completely disappeared. On that day one of the greatest tragedies in our nation’s history occurred at Sandy Hook Elementary School in Newtown, Connecticut. 26 innocent lives were taken by a lone gunman armed with a military assault rifle. After he was killed by law enforcement, I learned that six educators and 20 small children had been slaughtered.

I had already written multiple articles about gun violence in America, and many others about murder by cops of Black men and women, but this was different. As I was writing the story, I was positive that our government would finally take action to prevent a recurrence of this tragic and senseless event. I was very wrong.

As of today, October 20, 2022, there have been 27 additional school shootings. Congress has done nothing. For them, it’s just another day in America and more money for their campaigns from the NRA gun lobby.

Trust Must be Earned

My trust for anyone in power no longer exists. The illegitimate election of Donald Trump in 2016 confirmed that racism and bigotry is pervasive in law enforcement, the military, the courts, and our government. Little has changed since I was sixteen with the exception of my faith and belief in my country’s leaders.

I am no longer a proud American. However, I am proud and devoted to many of our people, but not all of them. That is the great tragedy of Trump’s illegitimate presidency.

The More We Learn, the More Questions We Must Ask

As a political writer, I have learned too many things that anger and disappoint me. If life is anything, it is an education if you look for the truth and discard negative emotions. America is not a great nation, never has been, and I doubt it ever will be. If change is to come, it must begin with a complete revision of our government. It is currently broken and beyond repair. The mainstream media must begin offering the complete truth to the American people, even when it is brutal and places our leaders in a position of disrespect. No more half-truths and no more secrets. This country belongs to the people, not the politicians or their owners, billionaires, and millionaires.

The lack of action by our government after Sandy Hook changed me forever. Over the last 10 years, I have little faith that our government will ever follow the golden rule: doing the right thing for the American people every time.

Your vote is as important on November 8th as it as two years ago. Only you can save America. We cannot trust our leaders in Washington. They don’t care. Let’s put more women and younger Americans in office who love their country and will do the right thing for all of us.

The Disturbing World of the New GOP
Community Voices: The fewer the ARs out there, the fewer who will die
China’s Interference in US Politics
‘The American People Agree With Pres. Biden’: Juan Williams Argues For an Assault Weapons Ban on Fox News
Democrats Say ‘Assault Weapons Ban’ Likely Doesn’t Have Enough Votes to Pass Senate