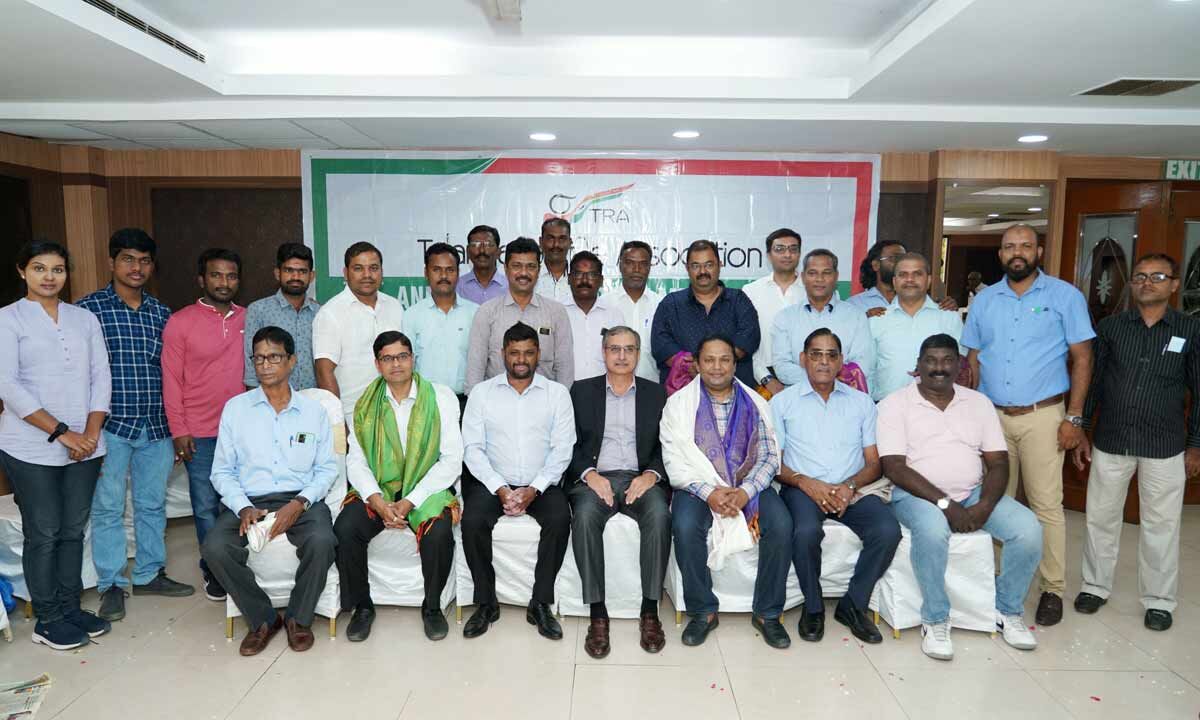 Hyderabad: The annual general body meeting and election (2022-2026) of the Telangana Rifle Association was held on Monday at Jubilee International Centre. At the outset, members were given a detailed presentation on the association’s efforts for promoting shooting in various districts and to encourage and create awareness among youth to nurture new talent.

The association showcased its achievements in FY2021-22. All members applauded its contribution and leadership. President Amit Sanghi was present along with Gusti Noria, senior vice-president who appreciated general secretary J Kiran and his team for promoting and identifying hidden talent in rural areas. He lauded the old association members and welcomed new committee, appointed as per society laws.

The newly elected members are:

In his message to members, Sanghi requested the State government to allocate and release funds to develop infrastructure at shooting ranges so as to enable shooters to participate in more numbers with basic facilities so that the Hyderabad shooting range can become a hub for conducting national games in future.

Solo Overnight Building a Log Cabin in the Woods and Deep-Fried Cajun Turkey Legs
Bill Whitaker: Beto, Trump not out for the count
Calling on Angels to Join a Rock Star, Lakota Chief and Nonprofits to Win The Race to Save The Wild Horses
The crisis is unfolding!
FPC Files Opening Brief in Lawsuit Challenging Georgia’s Ban on Handgun Carry by Young Adults