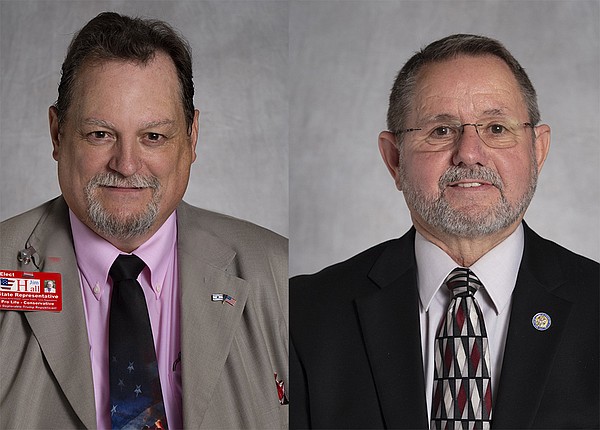 HARRISON — Boone County’s House District 5 race pits a four-term Republican representative against an independent who claims to be the real Republican in the race.

Rep. Ron McNair, R-Harrison, seeks a fifth House term, running against challenger Jim A. Hall, an independent. No Democrat ran for this seat.

The district covers most of Boone County. It includes Harrison and Alpena. It is the only state House district contained entirely within Boone County and covers the southern portion. The northern sector of the county is within neighboring House District 6, which includes much of Carroll County.

State representatives serve two-year terms and receive a base salary of $44,357. There are 100 members of the state House. Early voting begins Oct. 24 for the Nov. 8 general election.

The Legislature should have removed Gov. Asa Hutchinson from office for the covid restrictions he imposed, Hall said in an interview. The Legislature has impeachment power under Article 15 of the Arkansas Constitution.

“He didn’t have any right to dictate to businesses, churches and schools,” Hall said. “The House member for this district should be a Republican and have stood up for them.

“I am the Republican in the race even though I’m running as an independent,” he said. “I have the gumption to stand up to the governor.”

“I believe the 2020 election was stolen,” Hall said of then-President Donald Trump’s defeat. The state Legislature should have done more to protest the outcome, he said.

“State agencies are too big for their britches, and the Legislature has no control over highways,” Hall said, referring to the independent state Highway Commission. Hall also said he is “100% for school choice.” He said the state’s $1.6 billion budget surplus “should be given back to the people they stole it from,” the taxpayers.

McNair knows the people in the district thoroughly, he said.

“I’ve lived in this district all my life and have built the relationships needed to work on each issue that comes up,” he said. “I try to make the best common-sense decisions I can with the information I have at the time. I did that on the school board and in the Legislature.”

He is in his fourth term in the Legislature, giving him both seniority in the House and good working relationships with fellow lawmakers, he said.

McNair has a long record of supporting the right to bear arms, he said, and is a long-standing member of the National Rifle Association.

“I’m a public school supporter, and I support teacher raises,” he said.

McNair’s 28 years of experience on the Alpena School Board before his election as representative is valuable in the Legislature and so is the experience from his career as a private businessman, he said

“The district is not that much different from other places, in that people are trying to make a living,” McNair said. “They don’t want other people controlling their lives. The majority of my district is usually on the same page on the issues. They’re good folks with common sense who feel blessed to live where they are. It’s a good place to live.” 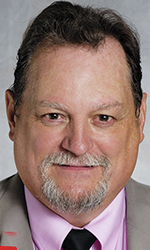 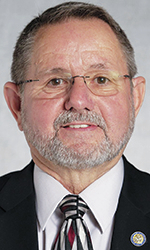