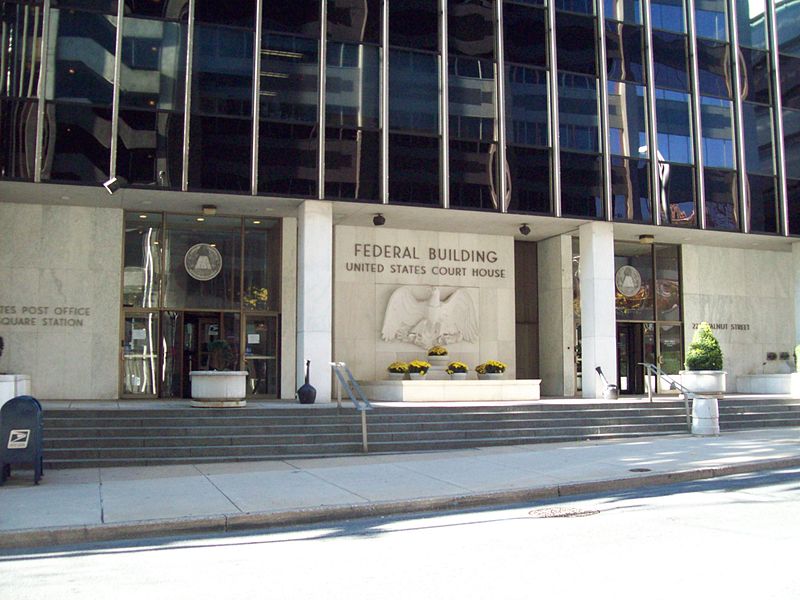 HARRISBURG, PA (September 15, 2022) – Today, Firearms Policy Coalition (FPC) announced the filing of a motion for summary judgment in its Suarez v. Evanchick lawsuit, which challenges Pennsylvania’s prohibition on carry by individuals who have had their civil rights restored following prohibiting convictions. The motion can be viewed at FPCLegal.org.

Plaintiffs in this action include Julio Suarez and Daniel Binderup, whom the Third Circuit Court of Appeals, sitting en banc, has already held to be persons who retain their Second Amendment rights in a landmark plurality decision in Binderup v. United States Attorney General. Another individual plaintiff, Daniel Miller, previously challenged 18 U.S.C. § 922(g)(1)’s prohibition as applied to him for a 1998 conviction for the use of an altered PennDOT window tint exemption certificate, for which he was granted relief by a federal trial court.

“Nothing in the Constitution’s text nor the Nation’s historical tradition of firearm regulation supports the categorical ban that the prior and continuing enforcement of Defendant’s regulations impose on Plaintiffs,” argues the motion. “Defendant’s regulations thus unconstitutionally prohibit and criminalize lawful, constitutionally protected conduct that Plaintiffs seek to engage in, including, but not limited to, carrying and transporting firearms for self-defense, including during declarations of emergency, and merely being able to stop for a bathroom break, grab a cup of coffee or bite to eat, or pick up a friend on the way to or from a firearm shooting range.”

“Despite Plaintiffs being peaceable citizens with no history of violent behavior and eligible to exercise the right to keep arms, Pennsylvania law unconstitutionally prohibits them from bearing and transporting firearms,” said FPC Director of Legal Operations Bill Sack. “Today’s Motion is an important step towards the full restoration of these individuals’ rights.”