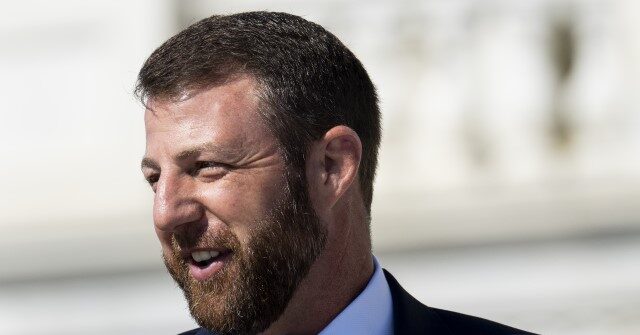 Mullin and Shannon were competing to snag retiring Sen. James Inhofe’s seat, though Mullin’s highly coveted Trump endorsement likely gave him a major boost with voters. Polling before the special election found that 63 percent of likely Republican voters in Oklahoma are more likely to support a Trump-endorsed candidate, and showed Mullin with a 19-point lead.

Mullin will now go against Democrat Kendra Horn in November. Horn served in Congress from 2019 to 2021 but lost to Rep. Stephanie Bice (R-OK) in her reelection campaign in 2020 by about five percentage points, or 13,000 votes. Horn had previously flipped a +11 red district to claim the seat in the 2018 midterms. Notably, the state had not elected a Democrat to the U.S. Senate in more than 30 years, the Associated Press reported.

Mullin announced his campaign in February, giving up his House seat to pursue the open senate seat. Mullin is a lifetime member of the National Rifle Association (NRA) and opposes abortion, according to his website. He also supports completing the southern border wall and has pledged support for the America First agenda. The senate hopeful is married and has six children. He is also the owner of a plumbing company.