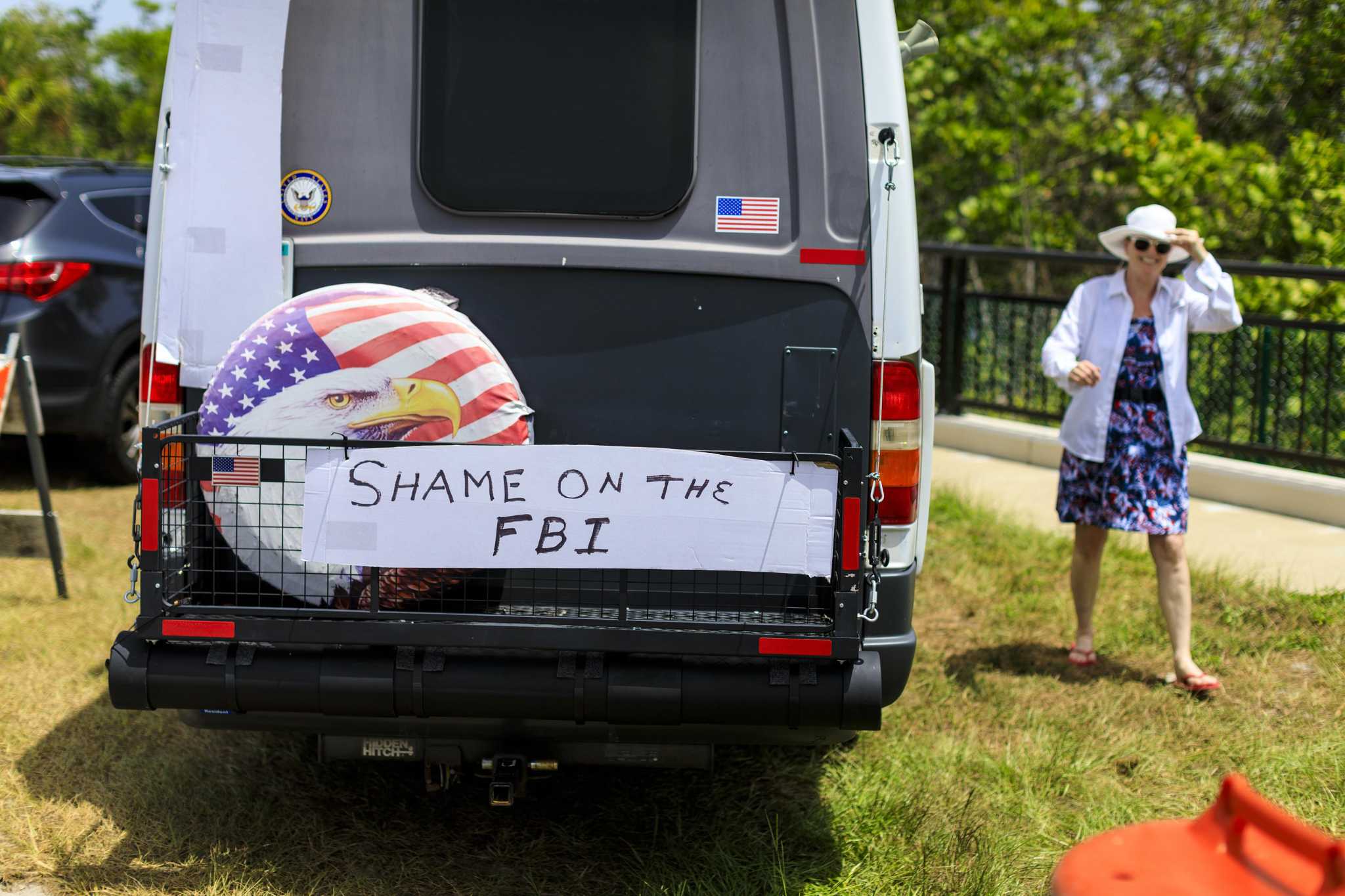 Our government wants to double the IRS by hiring 87,000 employees by 2031. But how does our current IRS staff perform? I’ll give you a quick story.

In January, I got a notice from the Austin IRS office that my wife and I owed a few more thousand dollars on our 2020 return. I looked over our 2020 return and noticed a simple “Turbo Tax” error, which was my fault. I accidentally entered our Social Security income in the IRA distribution box. Simple fix, I thought.

I went to our IRS office in San Antonio, and they said no “walk-ins.” I needed to call and make an appointment. And, they gave me a card.

After two days of calling, I finally got through to a real person who scheduled an appointment for July 29. I went with all of my paperwork and waited until I got called to a cubicle and met with an IRS representative. I showed him all my stuff, and he looked at his computer and said it’s still under review in Austin. He said the deficiency notice was an automated response. He said I just need to wait. I was upset on my drive home, to say the least.

If we have an IRS office in San Antonio with many cubicles to work with “customers,” and they can’t do squat, why do we need that office? Before we double the IRS staff, we need to make the current staff more efficient.

Re: “City on wrong road,” Your Turn, Monday:

Why does the city want to narrow Broadway, a major north-south thoroughfare?

Besides spending millions of bond dollars to narrow Broadway, another plan might spend millions more to dig a tunnel connecting downtown to the North Side.

Leave Broadway alone and forget the tunnel. Why waste millions when nothing is broken.

I do not want my taxes used for busing of immigrants to New York or any other state.

I am so tired of Gov. Greg Abbott. Voters, put him on one of those buses and send him off.

Concerning the debate on whether to build a new baseball park downtown, I believe I have a solution.

Instead of a new baseball park, just issue everyone sleeping pills. The effect will be the same.

If I wasn’t a Trump supporter before the Mar-a-Lago raid by the FBI, I sure am now.

No one is above law

I am appalled by the number of Republican leaders who quickly opposed the search of former President Donald Trump’s Mar-a-Lago home. Some called for defunding the FBI, while others have called for revenge when/if they gain control of Congress. Threats have been made against law enforcement.

Republicans in the past have largely supported the “rule of law.” That changed with Jan. 6, 2021. Republican leaders flipped their view within a few days of the insurrection. Today, Republican leaders jumped at the chance to denigrate the FBI before getting any facts.

I was not surprised to see Trump quickly use this event to call for more money.

The action by the FBI and the Justice Department against the former president demonstrated that no one is above the law. The actions by some of the Republican leaders show they think some people should be.

Re: “This Republican, NRA gun owner has had enough,” Another View, Wednesday:

The National Rifle Association has become a lobbying group for the arms manufacturers, working tirelessly to convince everyone that unless we are better armed than everyone else, we can never be safe. They have blocked any regulation that would make us safer and have defended gun manufacturers that advertise owning a military-grade weapon as somehow connected to manhood.

I left the NRA decades ago when it was against a ban on so-called “cop-killer bullets.” This stand against regulating bullets that could penetrate the body armor of police was incompatible with my beliefs and, sadly, only an indication of things to come. At the same time the NRA claimed to be on the side of law and order, it lobbied against regulation that would have helped to protect police.

I have lived in Texas for more than 50 years. I have hunted and owned guns since I was old enough to do so, and I give Bernie Phillip’s (no relation) guest column in Wednesday’s paper a giant Texas Aggie “WHOOP!”