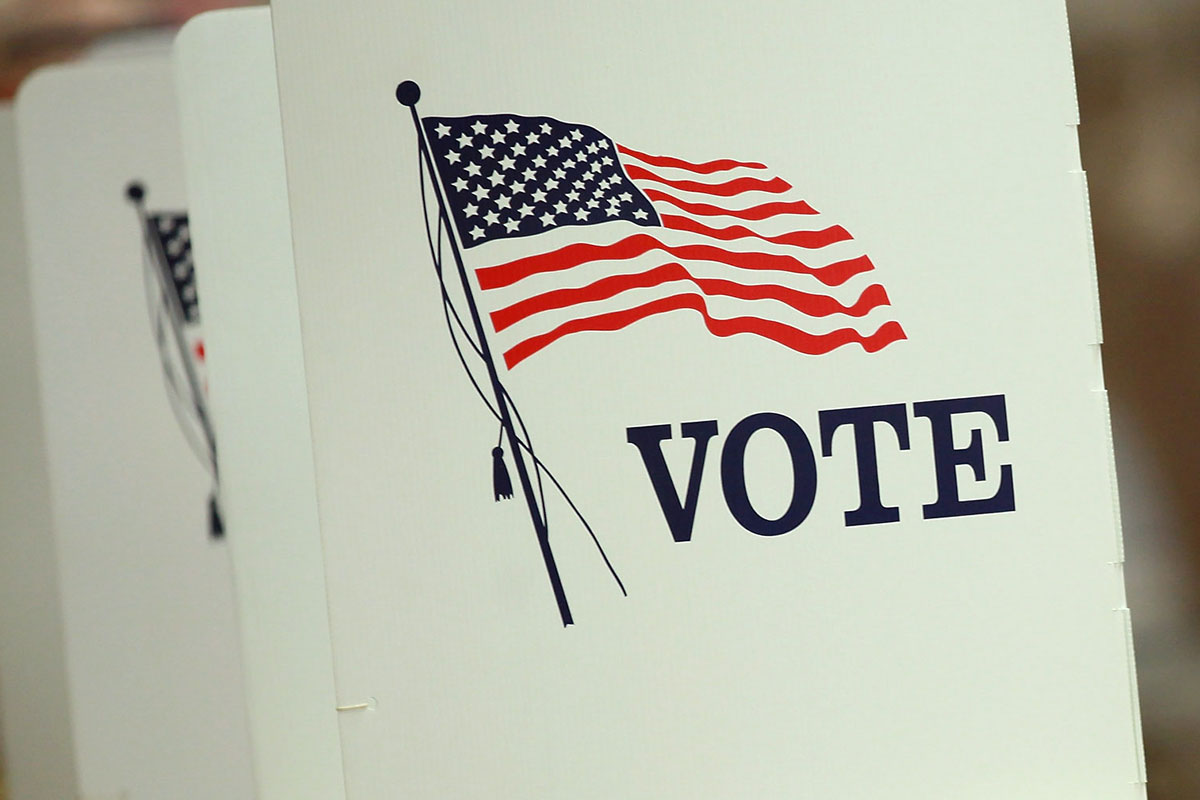 Even though voters recall casting ballots in a Primary in June, they should be aware that another Primary is coming. On Tuesday, August 23rd, registered Republicans in Wayne County will vote again.

Three candidates are vying for the Republican line for the 24th Congressional District. This is the seat currently held by Representative John Katko, who indicated that he will not seek re-election.

The 24th Congressional District has since been redrawn, opening the field to candidates who would not have been eligible earlier this year. The  24th congressional district now includes all of Cayuga, Onondaga, and Wayne counties, and the western part of Oswego County. Its largest city is Syracuse. The candidates on the ballot are: Claudia Tenney, Mario Fratto and George K. Phillips.

Claudia Tenney is an attorney, businesswoman and Representative in  the 22th District. She served Congress in 2016-2018, then lost, then won in 2020. Prior to her election to the 22nd District, Claudia represented portions of the 24th District for six years in the New York State Assembly. She states that she is a lifetime gun owner and NRA member. She supported President Trump’s Wall, supports securing our Southern Border from illegal immigrants, sponsored The Life at Conception Act, and is Pro Life. She supports banning CRT from public schools. She voted with Trump 97% of the time.  For more information, go to claudiaforcongress.com.

Mario Fratto of Geneva is seeking the designation of the Republican Party for the 24th Congressional District. He will primary against Claudia Tenney, and George Phillips, who both currently live in the 22nd District.

Fratto’s family has been in the 24th district for five generations. He is an attorney and runs his family’s granite construction business. He states that he is the only true America First conservative in the race. He opposes vaccine and mask mandates, is Pro Life, calls for a ban on teaching CRT in public schools.  More info can be obtained from Marioforcongress.com.

George Phillips, a history teacher from the Southern Tier, and former member of the 22nd Congressional District will also run. Phillips, primaried Tenney in 2020 and 2016 and lost decisively both times. George  points to health care, national security and welfare reform as issues where Democrats in Congress aren’t doing enough. One of Phillips’ plans is to lower property taxes by preventing New York state from using those taxes to pay for federal programs like Medicaid. He notes that he has conservative values, and has always been  accessible. For more information go to: phillips forcongress.org.

Democrat and veteran Steven Holden will face the primary winner in November.