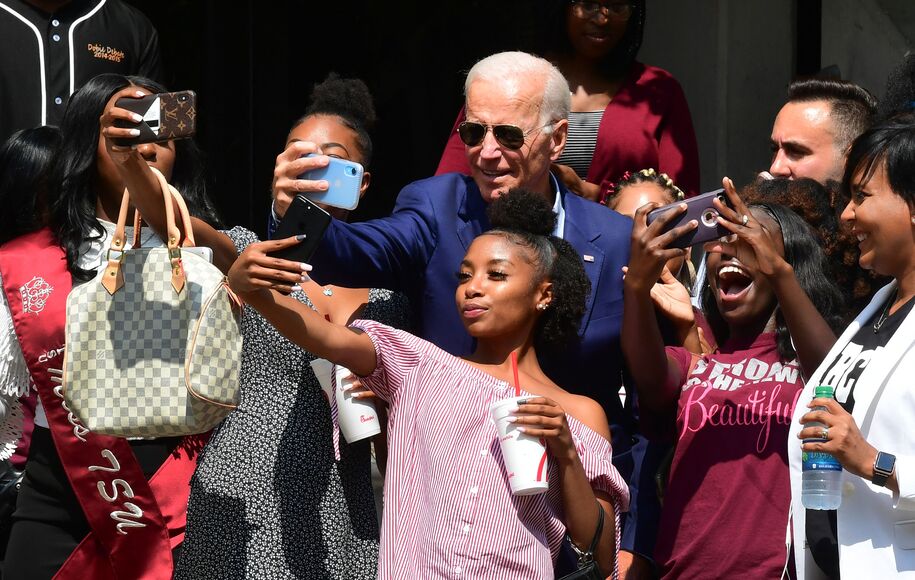 The memo could be a little stronger on the issue that is motivating so many voters: abortion. It does say the word, once, in talking about the Republicans’ “extremist agenda,” which “includes taking away a woman’s right to choose.” Bedingfield and Dunn stress that Republicans want to, and in some cases have, stripped abortion access “even in cases of rape, incest or where the mother will die if she is forced to carry the pregnancy to term.’”

“And, they aren’t stopping there: Congressional Republicans are continuing to pursue their extreme, MAGA agenda by proposing a nationwide ban on abortion—making abortion illegal in every state in the country.” That’s true, and it’s something voters in every state in the country need to hear repeatedly from Democrats at every level on the ballot. Kansas taught us that.

The rest of the stuff, though, is good. It’s important and it does provide the contrast Democrats need to make against Republicans. They are “pushing an ultra-MAGA agenda, siding with special interests and the super-wealthy,” Biden’s team asserts, citing the plan from Florida Sen. Rick Scott that would put “Medicare and Social Security on the chopping block every five years” and repeal the Affordable Care Act (again). The memo highlights Republican votes against capping the cost of insulin and lowering prescription costs for seniors.

It includes gun violence, calling Republicans out for opposing “even the most common-sense gun safety measure: banning assault weapons, which is supported by 75% of Americans, two thirds of the country.”

That’s part of how the White House will argue that Republicans have been captured by special interests—the NRA, “Big Pharma,” the fossil fuel industry, and big corporations that continue to avoid paying federal taxes. Along with that, it will highlight the progress the administration has made on the economy.

“I think they (voters) will take a measure of whether things are improving,” a senior administration official told CNN, discussing the election push from Biden. “I think they have taken notice they will take notice of things like falling gas prices. I don’t see these things as frozen in time. I see them as being dynamic and people taking real time assessments of where they are and where they see things going.”