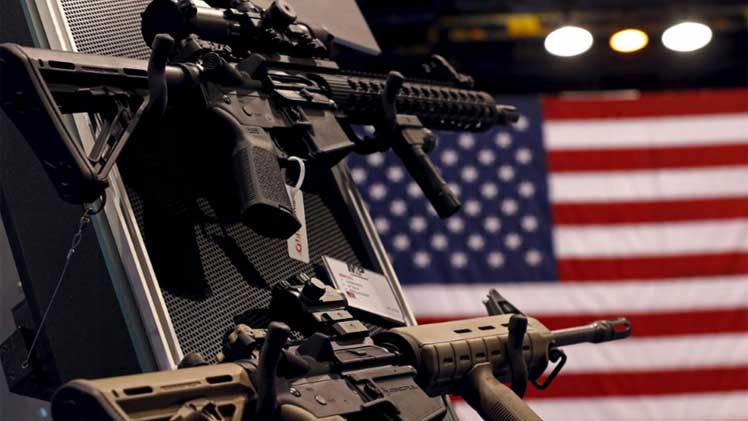 Each district’s six schools, including three elementary schools, will be stocked with AR-15s, Harwood told The Asheville Citizen-Times, while stating that along with the rifles a safe to stock extra clips with ammos will also be placed.

“I want Madison County parents to know we will take whatever steps to ensure our children are safe at schools,” Harwood said.

The Giffords Law Center to Prevent Gun Violence found nearly 100 publicly-reported incidents of mishandling weapons at schools in the past five years, including at least one where a student grabbed an officer’s revolver as the officer tried to subdue him.

To date, the US Congress has refused to limit access to weapons in a country where more than a hundred people are shot every single day, but the powerful National Rifle Association (NRA) is pressing lawmakers to reject any change.