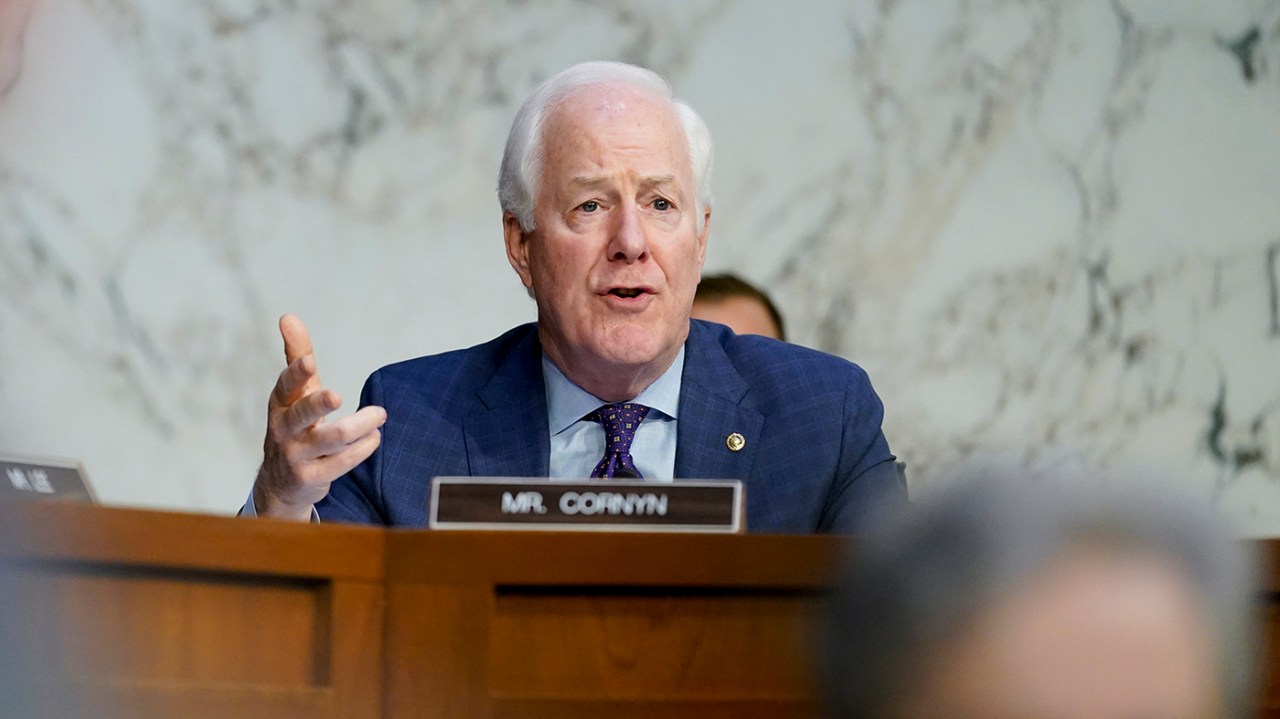 Sen. John Cornyn (R-Texas) saw his disapproval rating jump more than 10 percentage points while he took on the role of lead Senate GOP negotiator in gun legislation talks, according to a recent poll.

A University of Texas/Texas Politics Project Poll released July 6 showed that 50 percent of Texas registered voters surveyed said they disapproved of the job Cornyn was doing as senator compared to 24 percent who said they approved.

The Texas Politics Project at the University of Texas at Austin said in their release that Republicans were among all of the specific groups who gave Cornyn a lower approval rating in June. Just over a third of Republican voters said they disapproved of the job he was doing.

When respondents were last surveyed altogether in April, 32 percent said they approved of his job as senator compared to 39 percent who said they disapproved.

A poll released by Morning Consult last month, conducted between June 11 and June 20, showed 68 percent of Republican voters in the state approved of his job performance.

Cornyn, who has previously received an A+ rating from the NRA, was the lead GOP senator involved in gun legislation negotiations that were formed in response to several high-profile shootings in Uvalde, Texas and Buffalo, N.Y.

The legislation ultimately received the support of 15 Republican senators even though it was not supported by the NRA. President Biden signed the legislation into law last month before the Chicago suburb of Highland Park, Ill. suffered a mass shooting during a Fourth of July parade.

The University of Texas/Texas Politics Project Poll was conducted between June 16 and June 24 with 1,200 registered voters surveyed. The margin of error is plus or minus 2.83 percent for the registered vote sample.