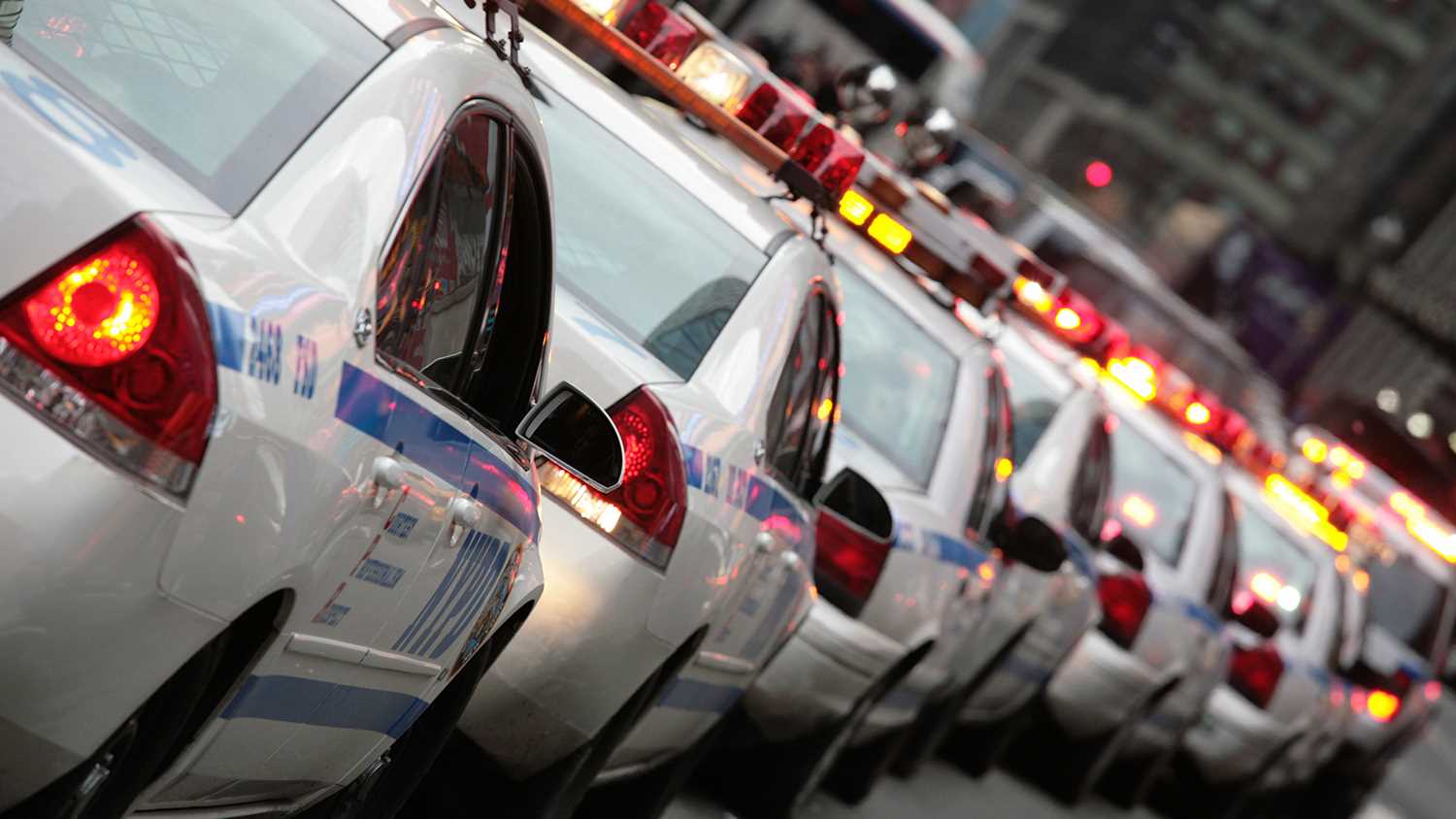 The Biden Administration is serious about making it more difficult for responsible citizens to exercise their gun rights, which is hardly surprising from the most anti-Second Amendment president in history. What is less obvious is the effect President Biden’s other policy decisions have had, directly or indirectly, on making communities less safe.

Besides his gun control wishlist, Biden campaigned on a commitment to “unleash a clean energy revolution,” endorsed a ban on fracking, and promised to eliminate “fossil fuel,” with “no more drilling” by oil producers. On his first day in office, he signed an executive order to revoke permission to build and operate the Keystone XL pipeline, which would have transported Canadian oil to the United States. Shortly after, Biden ordered a moratorium on new oil and natural gas leases on public lands and waters. One source notes that “[d]omestic oil production under Biden has yet to come close to the pre-pandemic levels reached under the prior administration.”

Two years ago, the national average price for regular gasoline was approximately $2.24/gallon; overall, between 2015 and 2020, the average price per gallon stayed under $3.00. By late 2021 – month’s before Putin’s war on Ukraine – the “AAA found that gas prices across the US hit their highest average levels since 2014,” and prices have continued to climb. As of June 28, 2022, the AAA Gas Prices website indicates the national average price per gallon (regular gas) was just under $5.00, with prices well over that mark in many of the western states. Californians, for instance, are now ponying up $6.30 for a gallon of gas that had cost $4.27 a year ago. [Average gas prices per state are based on the AAA website.]

Industry analysts expect the gas price hikes will continue into the foreseeable future. President Biden, when asked recently about the record-high prices, shrugged them off as part of an “incredible transition” away from fossil fuels. (As the Biden stickers on the gas pumps say, “I did that!”)

This “incredible transition” means that law enforcement personnel, emergency medical technicians, fire departments, and other first responders across the country have been forced to make hard choices about service delivery.

One county sheriff’s office in Michigan – average gas price $5.03/gal. – has already exhausted its fuel budget, with several more months to go before new funding becomes available. As a result, deputies were told to deal with “non-in-progress calls, non-life-threatening calls, [and] calls that do not require evidence collection or documentation” over the phone rather than in-person. Another Michigan county sheriff’s office has implemented a delayed response to low priority calls and has cut back on patrols.” We instructed our officers to not idle their vehicles and to do stationary traffic control rather than patrol and drive all over the place just trying to find violations,” with further restrictions on driving anticipated in the event gas prices continue to rise.

In Ohio – average gas price $4.84/gal. –  a county sheriff has also been forced to shift to “stationary patrols” to reduce fuel use, and a Parma, Ohio fire department spokesperson notes that the continued unforeseen surge in prices may mean “we then have to subtract that same amount from perhaps a training budget, or a vehicle budget, or an equipment budget.”

An ambulance service for Forth Worth and 14 other Texas cities – average gas price $4.52/gal. – has seen its fuel costs more than double over the last year, and is now tapping into its reserve funds. An official with the company points out that its hands are tied: “We don’t have the option of not using fuel…We respond to 500 or 600 911 calls a day, and it’s not like we can just stop going to calls.” Likewise, Willliamson County, Texas, has “drained its annual fuel budget weeks ago, leaving first responders and taxpayers in a predicament unlike any other.” The county expects it will be forced to draw on its contingency funds to ensure that “we are there to take care of our community.”

For law enforcement, cuts in service, and potentially in training, equipment, and personnel because fuel consumes an increasingly large portion of operating budgets, place added stress on agencies that are already struggling with the fallout of progressive demands to “defund the police,” staff reductions, and new highs in violent crimes.

Ultimately, those on the receiving end of Biden’s “incredible transition” – whether it is unprecedented gas costs, runaway inflation, or gun control – are everyday Americans. Not only is it “painfully clear … that Joe Biden will do anything he can to achieve his goal of diminishing the rights of law-abiding gun owners,” his actions mean that citizens now are even less able to rely on the police and other first responders for help when needed.

Millions of America’s gun owners already understand that the police can’t always come, and you are your own best guarantee of safety and security. Far from being an obsolete or outdated right, the Second Amendment is of the first importance in ensuring that individuals have access to the means of protecting themselves and their families.

Justice Samuel Alito, in his concurrence in the historic New York State Rifle & Pistol Assoc. v. Bruen decision released by the U.S. Supreme Court on June 23, emphasized that is still as significant today as it was two centuries ago. After citing several instances where individuals used a firearm in defending against a frightening criminal attack, he concluded with these words:

…the Second Amendment codifies the right of ordinary law-abiding Americans to protect themselves from lethal violence by possessing and, if necessary, using a gun. In 1791, when the Second Amendment was adopted, there were no police departments, and many families lived alone on isolated farms or on the frontiers. If these people were attacked, they were on their own… Today, unfortunately, many Americans have good reason to fear that they will be victimized if they are unable to protect themselves. And today, no less than in 1791, the Second Amendment guarantees their right to do so.