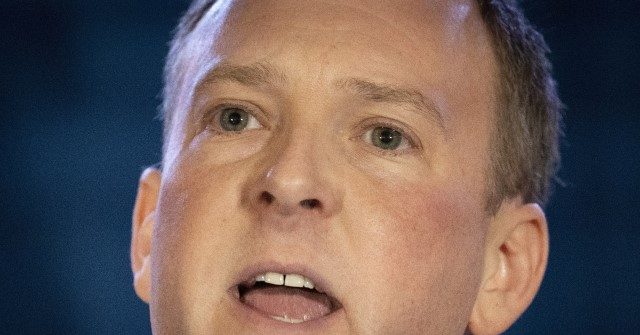 After viewing a clip of Hochul responding to a question on whether she has data to show concealed carry permit holders are committing crimes by saying, “I don’t need to have numbers. I don’t need to — I don’t have to have a data point to point to to say that this is going to — all I know is I have a responsibility to the people of this state to have sensible gun safety laws.” Zeldin stated, “Well, this is A-rated NRA-endorsed member of Congress, Kathy Hochul, who doesn’t need the facts in order to take away the rights of law-abiding New Yorkers who want to safely and securely carry a firearm solely for self-defense. And when she was asked about the need…for cashless bail repeal, her answer was, we can’t do it, we need data. She’s all over the place.”