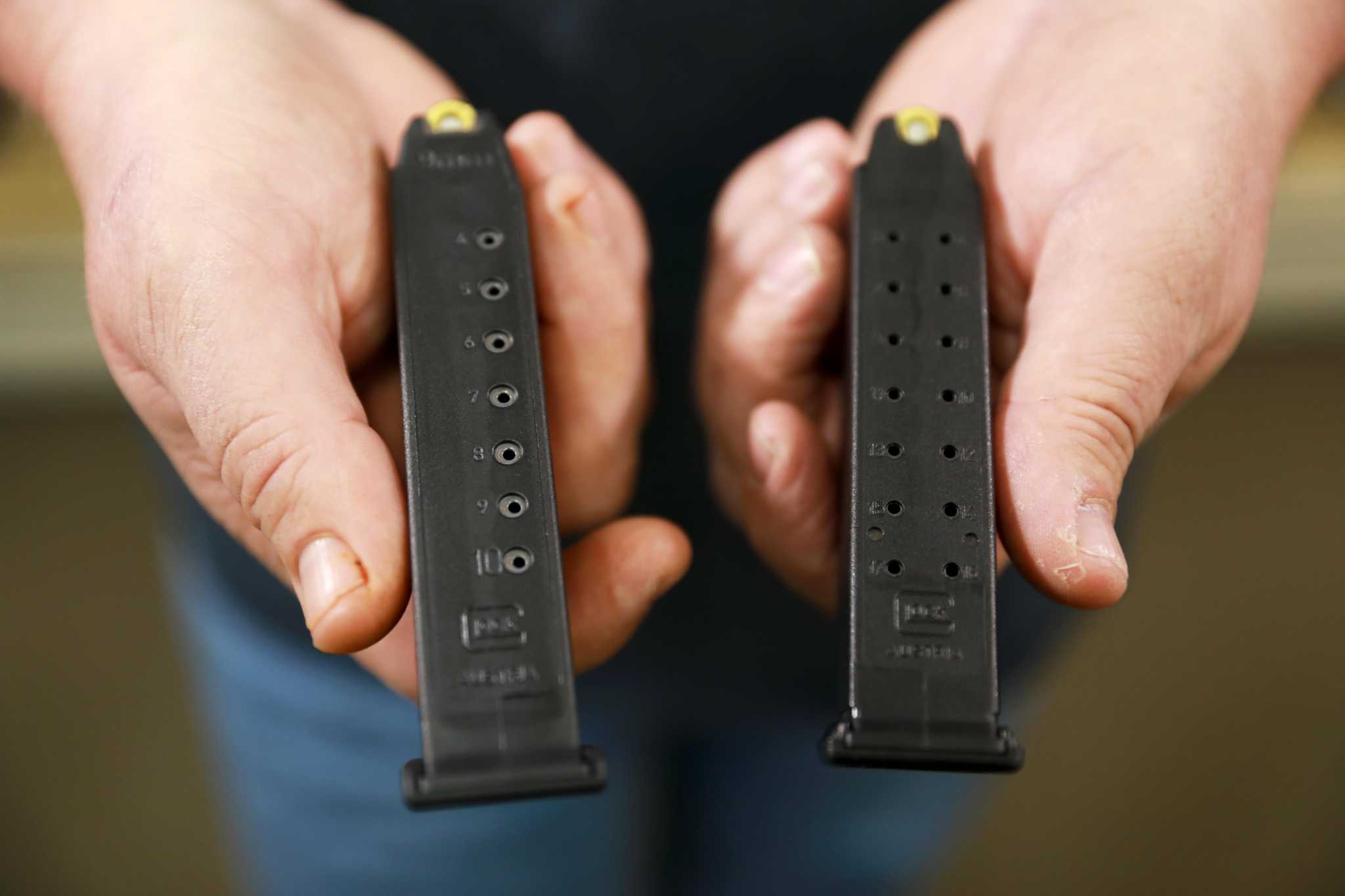 After striking down restrictions on carrying concealed firearms in California and other states, the Supreme Court told an appeals court Thursday to reconsider the legality of California’s ban on gun magazines that can hold more than 10 cartridges.

The court’s order, in an appeal by an affiliate of the National Rifle Association, signaled the potentially broad impact of its June 23 ruling overturning laws that require gun owners to show a special need for self-defense in order to carry the weapons outside the home. In the 6-3 ruling, Justice Clarence Thomas said a state seeking to justify limits on gun ownership or possession must prove its law is “part of the historical tradition,” dating back as early as the colonial period.

California lawmakers banned the sale of guns with large-capacity magazines in 2000 and the purchase of them in 2013. Both those laws were declared unconstitutional in 2019 by U.S. District Judge Roger Benitez of San Diego, but remain in effect while under review by the Ninth U.S. Circuit Court of Appeals.

Thursday’s order involved a separate law, approved by the state’s voters in 2016, that prohibited possession of the magazines. Benitez blocked that law, in a suit by the NRA affiliate and five gun owners, but it was reinstated by the appeals court last November.

In the 7-4 ruling, Judge Susan Graber said the law “interferes only minimally with the core right of self-defense, as there is no evidence that anyone ever has been unable to defend his or her home and family due to the lack of a large-capacity magazine.”

Since 1968, Graber said, large-capacity magazines have been used in about three-quarters of shootings in the United States that caused 10 or more deaths, and in all shootings causing 20 or more deaths. She cited one study that found mass killers fired an average of 99 shots, and others that said most gun-using homeowners fired two to three shots in self-defense.

In dissent, Judge Patrick Bumatay said the court was allowing California to ban magazines “commonly owned by millions of law-abiding citizens for lawful purposes,” and offering “a blank check to lawmakers to infringe on the Second Amendment.”

The NRA-affiliated California Rifle and Pistol Association used a similar argument in its appeal to the Supreme Court.

These gun magazines “are widely owned and standard-issue for handguns and long guns typically owned for self-defense,” attorneys C.D. Michel and Paul Clement said in a February filing asking the court to overturn the Ninth Circuit ruling. They said California is “dispossessing citizens of lawfully acquired and constitutionally protected property without any compensation.”

On Thursday, the court ordered the Ninth Circuit to reconsider its decision under the standards announced by last week’s concealed-carry ruling.

Meanwhile, California legislators are examining new restrictions on carrying concealed firearms in public. While the Supreme Court has forbidden the state to require evidence of a special need for self-defense — a requirement that has effectively blocked all such permits in large urban areas — lawmakers are considering proposals to set a minimum age limit of 21 for concealed carry and to ban it by those with serious criminal records or domestic violence restraining orders, or by anyone in a school, government building, park, playground or public transit system.

FPC to U.S. Senate Judiciary Committee: Stay in your lane. Our rights are not debatable
Basic Camp Overnighter Part 3
From the ‘party of law and order’ to ‘defund the FBI’
Building A Tepee In The Woods (Part 3) #bushcraft
Pumpkin Shoot ( Giant pumpkin)