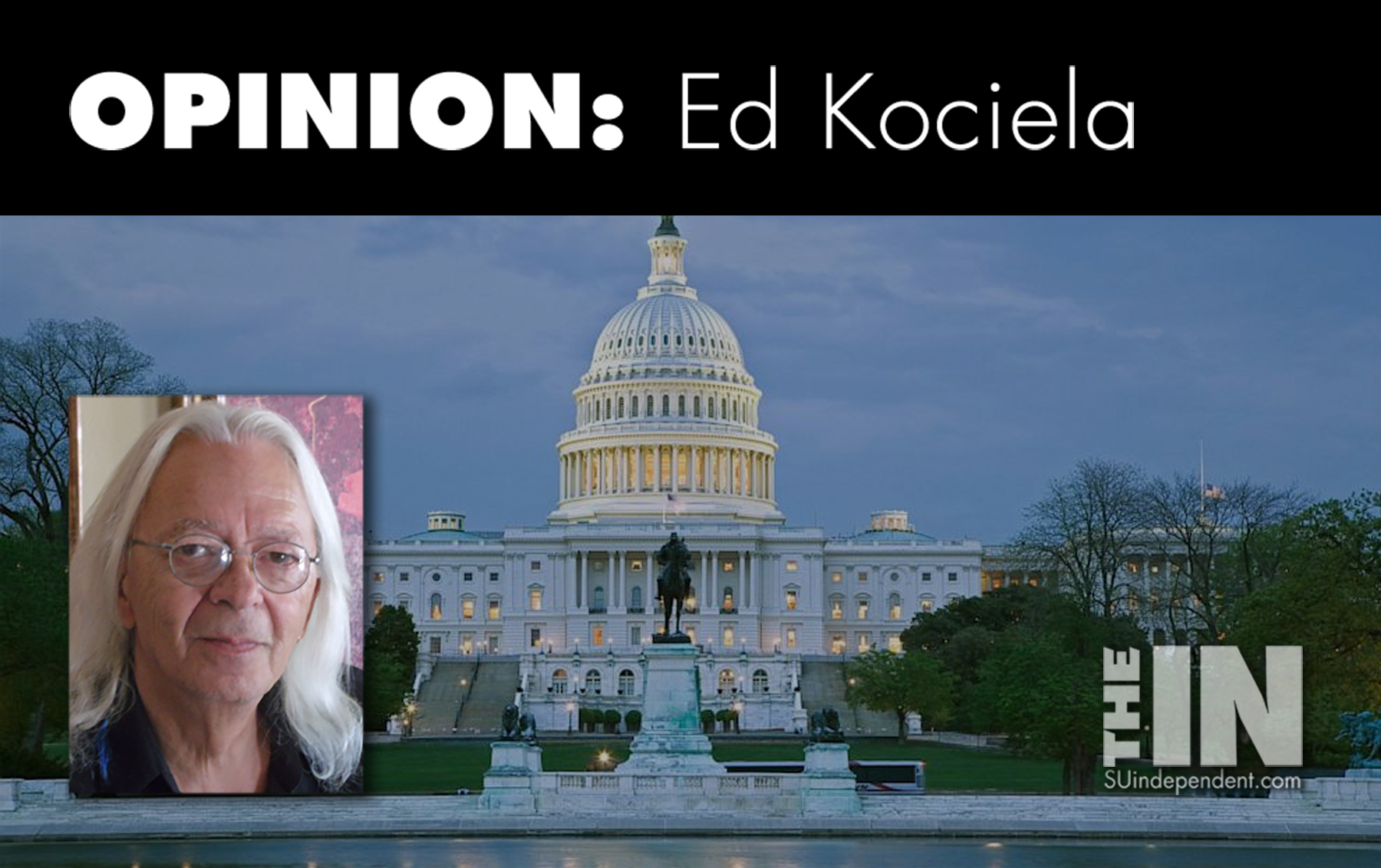 Mike Pence and Liz Cheney Are Not Heroes

Former Vice President Mike Pence has been getting quite a few pats on the back recently as the House continues its investigation into what happened on Jan. 6, 2021, and who was behind it.

A lot of words have been spent by those lauding Pence for his role in the affirmation of the Electoral College vote that placed Joe Biden in the White House. Despite the pressures of hellhounds like The Oath Keepers, Proud Boys, and his boss, Donald Trump, Mike Pence refused to turn the vote back to the states or overturn the ballots and threw his lot in with the angry mob that threatened the Capitol and those inside of it.

In some circles, Mike Pence is being hailed as a hero for his role in it all. Others, you may recall, wanted to hang him on the steps of the Capitol.

Rep. Liz Cheney, R-Wyo., has also been in line for merit badges for her opposition to Trump and his throng of white supremacist sycophants gathered that day in Washington, D.C. to nullify the results of the 2020 presidential election. Even members from the furthest liberal branches of the Democratic Party are singing her praises as the vice chair of the committee investigating the attempted coup.

The thing is, for the most part, Mike Pence was a dormouse, a silent partner in the administration whose only job was to smile and say, “That’s right, Mr. President.” He was inconsequential except for a couple of tie-breaking votes as president of the Senate and served mostly to keep the evangelical right firmly in the GOP’s pocket.

His singular moment came when he refused to cave to the president and overturn the election results on Jan. 6, 2021. In the grand scheme of things, he did nothing brave nor extraordinary. He simply did his job in line with the Constitution.

Cheney’s turnaround is rather interesting.

As a member of the House, she voted in line with Trump’s agenda 93 percent of the time, was a darling of the National Rifle Association, fought to defund Planned Parenthood, and took the GOP’s right-wing further to the edge than her father Dick Cheney, the former vice president under George W. Bush. Her opposition to Trump was not philosophical, as you can tell by the number of times she voted in support of his agenda. Her dislike for Trump is firmly rooted in the outlandish and egregious lies the former president tossed during his term. The Jan. 6 domestic terrorism attack on the Capitol solidified her position.

“He crossed lines no American president has ever crossed before,” she told ABC-TV’s George Stephanopoulos during a recent interview. “You know, we entrust the survival of our republic into the hands of the chief executive, and when a president refuses to tell the mob to stop when he refuses to defend any of the coordinated branches of government, he cannot be trusted. We watched what this president did throughout the election, the lies he told, the extent to which he went to war with the rule of law. He completely ignored the rulings of over 60 courts, including judges he had appointed, and refused to send help, refused to tell people to stand down for multiple hours while the attack was underway.

“The Republican Party has to make a choice. We can either be loyal to our Constitution or loyal to Donald Trump, but we cannot be both.”

Cheney landed big points with Democrats with her words, but the point is she is still one of the most conservative members of the tumultuous right wing of the GOP, which threatens to quash the traditional Republican Party as we know it.

Am I happy both Mike Pence and Cheney took the positions they did?
Of course.

Am I ready to build statues in their likeness?
Of course not.

All they did was behave in the manner in which they were expected. They did their job. And, there was nothing noble about it, certainly not worth pinning medals on their chests, let alone carving their images on Mt. Rushmore.

While there is no job description for the vice president or members of Congress, they all take an oath that underscores their responsibilities:

“I do solemnly swear that I will support and defend the Constitution of the United States against all enemies, foreign and domestic; that I will bear true faith and allegiance to the same; that I will take this obligation freely, without any mental reservation or purpose of evasion; and that I will well and faithfully discharge the duties of the office on which I am about to enter. So help me, God.”

So, in effect, Pence and Cheney were simply doing their jobs as they had promised. To elevate either to sainthood is absurd, even though they did buck the conventional thinking of their fellow Republicans.

We will certainly hear more from Cheney as the House Select Committee on Jan. 6 continues its hearings. As the vice chair of the group, she will undoubtedly have much more to say. And, we may hear from Pence even if it is indirectly. But let’s put a little perspective on it all before we start heaping praise.

Mike Pence, it is claimed, is contemplating a run for president. He will use whatever leverage he can grind out from these hearings to place himself in the most “profitable” position with Republican voters. It is doubtful he will rehabilitate his standing with The Oath Keepers, Proud Boys, and other despicable white supremacists and nationalists that litter the GOP these days. In fact, the Trump bunch could conceivably splinter the party. And, while it would be interesting as hell to see Trump, should he decide to run again, and Pence go at it in a primary debate, I doubt the former vice president has the spine for such a confrontation.

Cheney, on the other hand, is probably set up for a mighty fall unless the entire bottom falls out from beneath Trump, and he somehow finds himself in a fix with the Department of Justice and New York lawmakers. Although she punches all of the other right buttons to match up with Wyoming’s voters, she will be crucified for drawing a bead on the former president.

History is much more likely to be kinder to Cheney and Pence than the voters.

That’s the thanks they get for doing the right thing.

Viewpoints and perspectives expressed throughout The Independent are those of the individual contributors. They do not necessarily reflect those held by the staff of The Independent or our advertising sponsors. Your comments, rebuttals, and contributions are welcome in accordance with our Terms of Service. Please be respectful and abide by our Community Rules. If you have privacy concerns you can view our Privacy Policy here. Thank you!

Click here to submit an article, guest opinion piece, or a Letter to the Editor