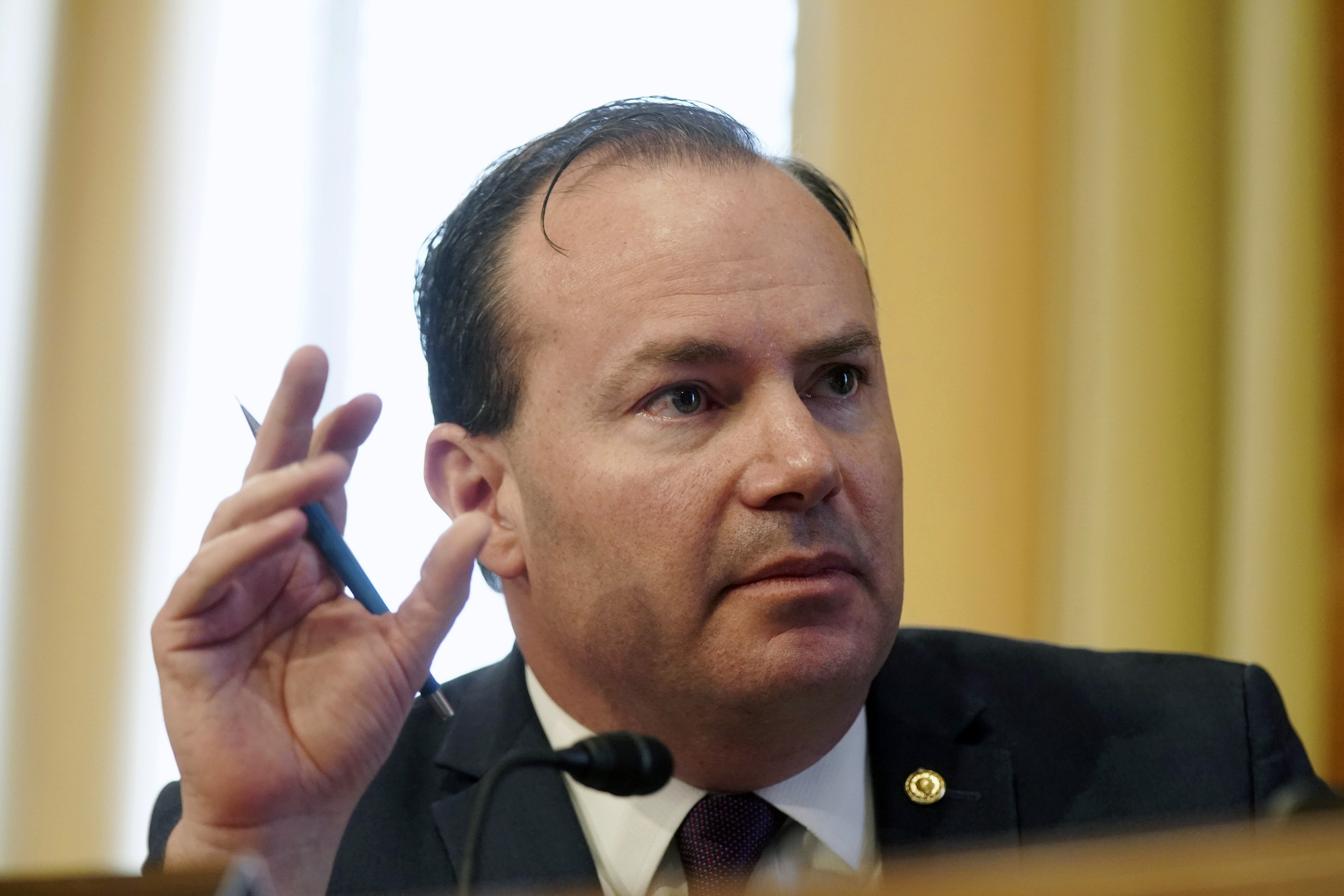 Faced with the news that a significant majority of Americans support a number of gun control measures, including a ban on assault weapons, Republican Senator Mike Lee struggled to defend his party’s staunch opposition to some of those policies. Instead, he blamed Americans, claiming they don’t understand their rights or know what an assault weapon is.

“Fox’s polling shows that there is a lot of strength behind some of these proposals,” host Shannon Bream said on Fox News Sunday as a graphic on-screen showed 82 percent support for raising the legal age to purchase an assault rifle to 21; 81 percent support for flagging people who are a danger to themselves or others; and 63 percent support for banning assault weapons altogether.

Hellfire: The Uvalde Shooter Owned a Device That Makes AR-15s Even More Deadly


Fox News Guest Calls ‘Bullshit’ on Network for Trying to Cover Up Truth About Jan. 6

RS Recommends: 5 Devices You Need to Set Up Your Smart Home

Presented on Fox News with polling showing that majorities are in favor of a range of gun control measures and asked whether he’s out of step with his constituents, Mike Lee ends up stammering about how people don’t actually know what an assault rifle is pic.twitter.com/aVQoAfUacH

“There is a lot of momentum, at least among the public sphere, for doing this. Are you out of step with your constituents?” Bream pointedly asked the senator.

Lee responded by essentially saying the American people don’t know their rights, so they need lawmakers to defend them. “OK, so, first of all, what’s important is we look out for the rights of constituents,” he said. “Constituents are asked poll questions, they’re not asked questions about specific language within legislative text. It’s the job of the lawmaker to look out for the interests and the rights of the law-abiding citizens they represent.”

Yes, according to Lee, it’s up to the lawmaker to carefully and condescendingly explain that the right not to have your body torn apart by an AK-47 in a grocery store or public school is less important than a gunman’s right to yield a rapid-firing weapon of war equipped with a high capacity magazine.

Lee continued, “With each of those provisions, I understand how they could get high popularity ratings when they don’t define them. For example, you talk about banning assault weapons, there is no universal definition of what an assault rifle is.”

The senator then went on to babble about how whether an assault rifle is made of “wood, or of plastic, or of composite” can change its status as an assault weapon. But, of course, we do have a clear definition of a semiautomatic assault weapon contained in the 1994 assault weapons ban, which lasted 10 years (and reduced mass shooting fatalities) until the George W. Bush administration allowed it to lapse.

Lee, unsurprisingly, has an “A” lifetime rating from the National Rifle Association, meaning he regularly supports legislation endorsed by the pro-gun group. During his 2016 re-election bid, Lee received more than $23,000 from the gun lobby, including $3,000 from the CEO of a gun silencer manufacturer. He later introduced a bill to eliminate all federal regulations on silencers.