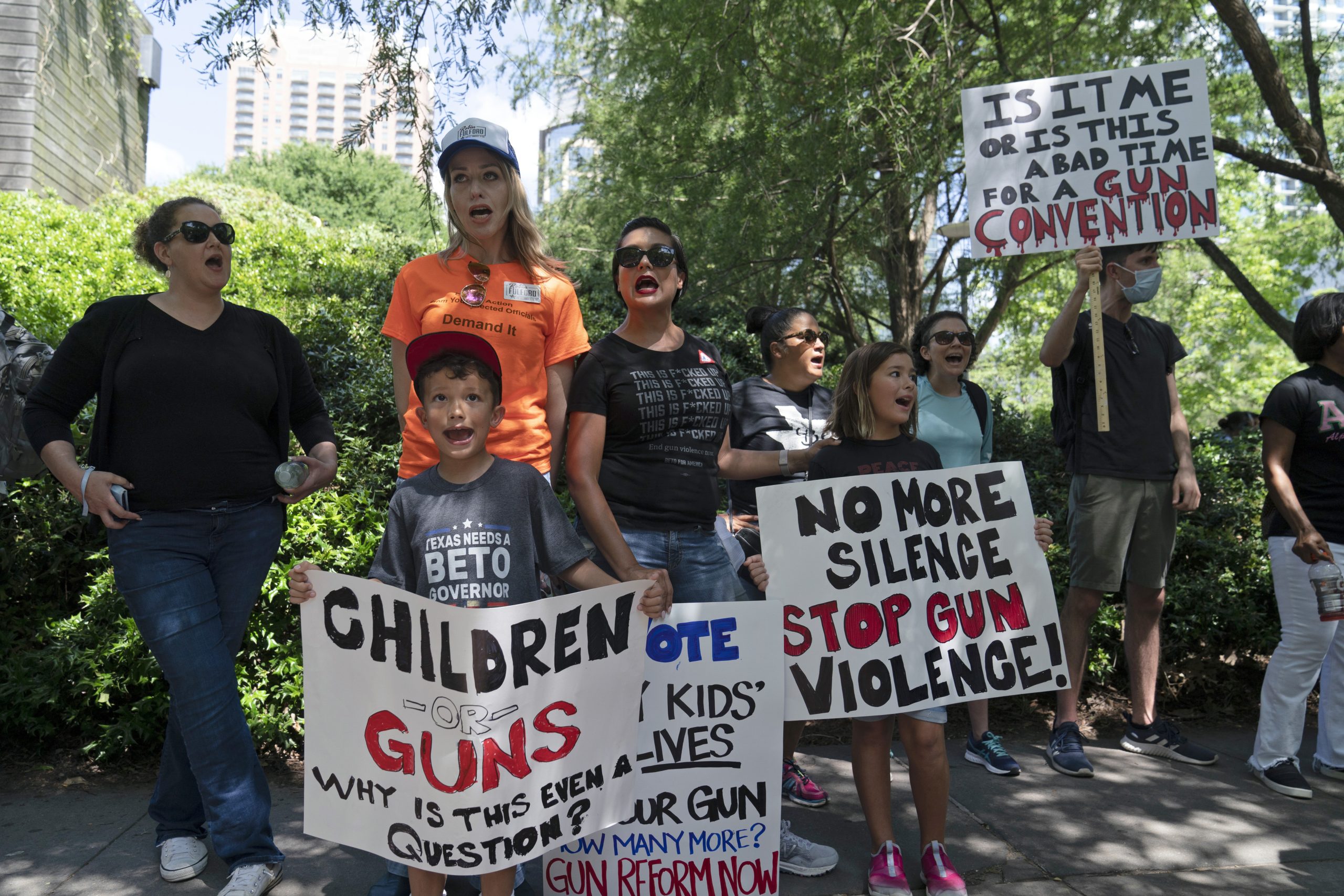 The BDN Opinion section operates independently and does not set newsroom policies or contribute to reporting or editing articles elsewhere in the newspaper or on bangordailynews.com.

Phil: By my count, last week’s Agree to Disagree conversation on gun control generated the most online comments we have ever received. Clearly Bangor Daily News readers are seeking a solution to the mass shooting of innocent children and teachers.

Ethan: Credit should go where credit is due. A lot of those comments endorsed your reasonableness supporting basic gun control initiatives like an assault weapons ban, universal background checks, and permitting for all handguns going forward. For far too long, Americans who believe that guns must be more regulated have been pleading with NRA fanatics to join us in protecting innocent people.

Phil: After our gun control debate, I ended last week’s column by posing the question, “Why are these murderers acting out this way?” And I proposed that we discuss that side of the equation this week.

Ethan: A great question. You start.

Phil: Here’s what we know about mass shooters of school children. They tend to be angry males, with an average age of 18, from dysfunctional families, with a connection to the school they ultimately terrorize, and often leave clear messages of their intent. Shouldn’t we focus on these profile characteristics and stop them before they can act?

Ethan: Of course. But that is much, much, much easier said than done. And since most gun deaths come from handguns, where much of what you describe is not prevalent, simply monitoring social media posts from angry male teenagers won’t solve our gun problem.

Phil: It could end school shootings though. If educators know who in their school fits this profile, we can move to prevent a would-be shooter from acting. If social media companies can work to identify sex traffickers, they surely can include these profiles too.

Phil: I would, as well as additional funds to make schools more secure, including more police. We must be smarter to pinpoint our preventive action.

Ethan: If we combine strong gun control initiatives with the increase in social workers and security you seek, we might actually get somewhere. Not sure about the privacy concerns of these companies reporting behavior that isn’t illegal, but I can work with you on that.

Phil: Let’s at least identify the ones posting terrorizing messages. Also, like Maine, other states should adopt laws that enable the removal of guns from homes that have these indicators.

Ethan: Sadly, our current governor helped gut the red flag law before she was willing to sign it, rendering it virtually useless in my opinion. So, how about you reach out to your Republican contacts and encourage them to pass a real national uniform red flag law?

Phil: As your man Tip O’Neill, former Speaker of the House of Representatives said, “all politics is local.” Through our conversations here, and more importantly the mood of voters to end school shootings, “we the people” are not going to let this continue.

Ethan: Does that mean you will or won’t call your colleagues to pass a uniform red flag law?

Phil: I can, but that’s not enough. As president Ronald Reagan said, “When you can’t get them to see the light, make them feel the heat.” The NRA is feeling the heat. Their recent convention was inundated with protesters and no-show speakers and entertainers.

Ethan: Couldn’t have happened to a more deserving group.

Phil: And I hope that pressure brings the need for columns like this to an end.