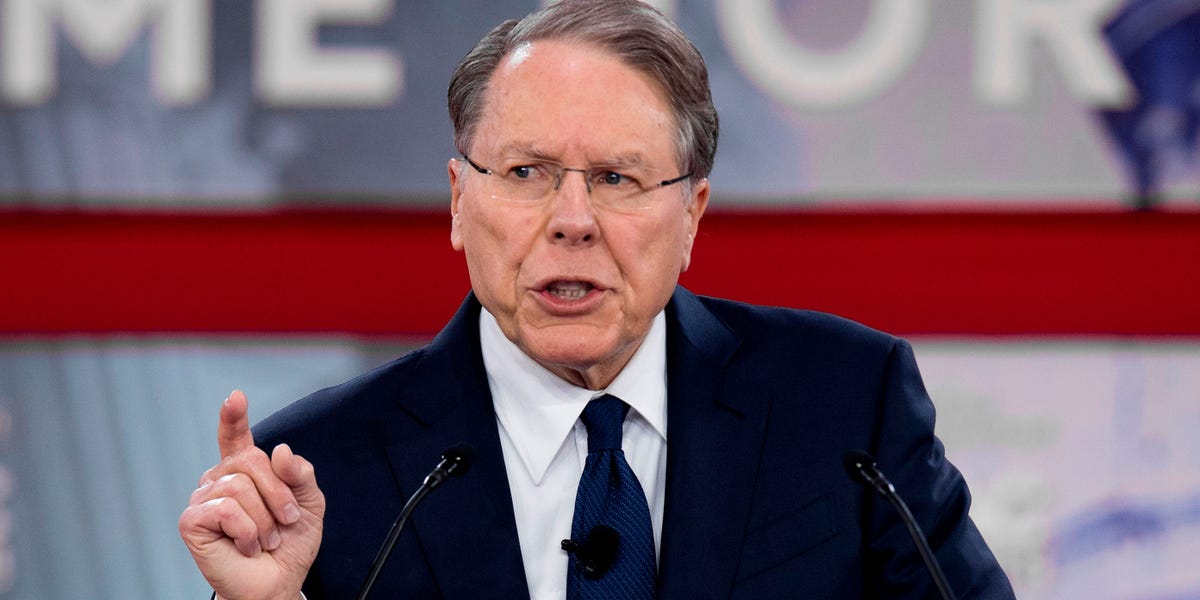 In a legal loss for the NRA and its newly re-elected leader, a Manhattan judge on Friday rejected the gun group’s bid to quash a lawsuit that seeks to install an independent monitor and oust Wayne LaPierre from its helm.

The decision by New York State Supreme Court Justice Joel Cohen allows a lawsuit by New York Attorney General Letitia James to move forward by rejecting the NRA’s claim that she pursued the gun group solely out of political bias.

The NRA has failed to prove that James pursued the NRA only because of her political views, the judge ruled.

Instead, James’ allegations of “fraud, waste, and looting” are enough to justify her lawsuit, regardless of her political beliefs, the judge wrote.

“There are no factual allegations suggesting that the stated concerns driving the investigation — reports of fraud, waste, and looting within the NRA — were imaginary or not believed by the Attorney General,” the judge wrote.

None of the AG’s claims are frivolous, Cohen added.

“In fact, the NRA itself recognized many of the same issues about corporate governance underlying the Attorney General’s investigation,” the judge wrote.

James’ lawsuit seeks to oust LaPierre from the group’s helm by barring him and three other leaders from ever heading a non-profit in New York.

The suit also seeks to install a court-appointed monitor, something the NRA has likened to a state “takeover” attempt.

Finally, the lawsuit seeks restitution from the four leaders; James has accused the leaders of pocketing tens of millions of dollars in NRA funds and using it for vacations, meals and clothing.

The same judge had sided with the NRA just two months ago, in another key ruling. He refused to dissolve the group in its entirety, as James had originally requested, arguing that doing so could impinge on the free speech rights of its millions of members.

James has yet to say if she is appealing that ruling.

LaPierre was reelected as the group’s executive vice president in late May, during the NRA’s annual meeting in Houston. The meeting was held less than 300 miles east of the mass shooting at an elementary school in Uvalde, Texas.

A spokesperson for the NRA did not immediately respond to a request for comment; in a tweet issued after the ruling, James wrote, “Once again, a court has rejected the NRA’s attempts to dismiss our lawsuit against the NRA for its years of fraud and abuse.

“We will continue our efforts to hold the NRA accountable because no one is above the law.”