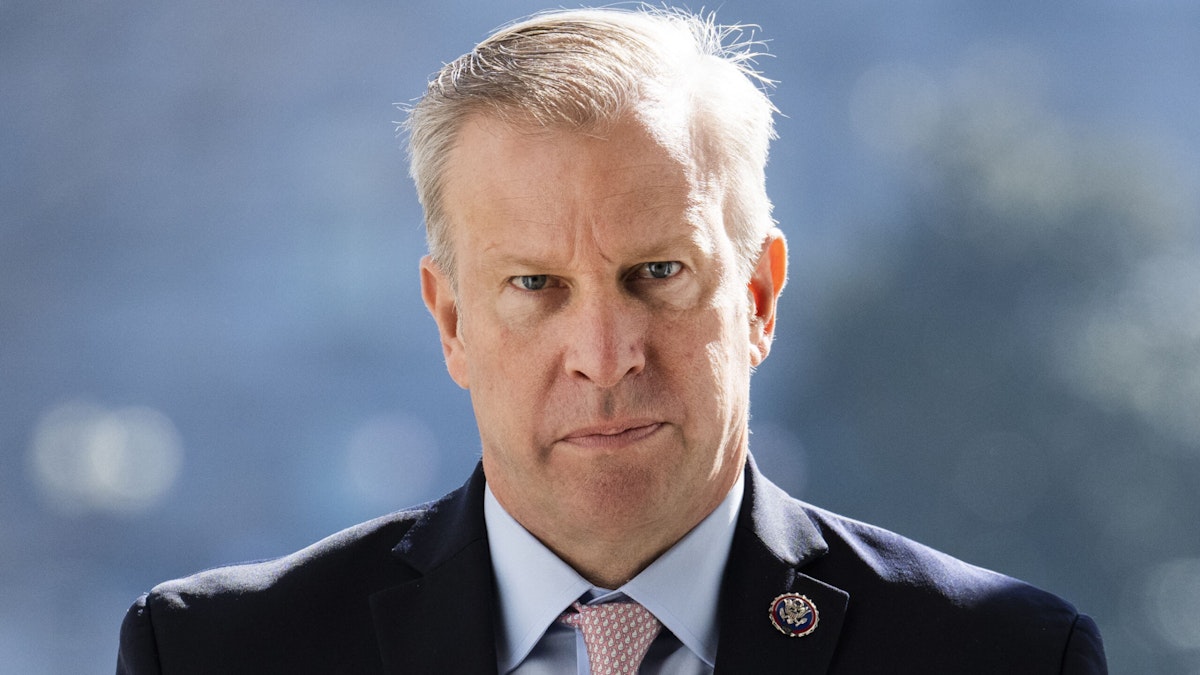 A blue state Republican lawmaker in the U.S. House of Representatives who signaled support for Democrat gun control in the wake of the last week’s tragedy in Texas has ended his reelection bid due to the intense backlash he has received for his anti-Second Amendment stance.

Disgraced Rep. Chris Jacobs (R-NY) received an endorsement from the National Rifle Association (NRA) when he ran for Congress back in 2020, but has decided to cave to the political Left amid pressure from the mainstream media.

Jacobs stated that he would now support banning semi-automatic long guns, which are extremely popular in the U.S., limiting magazine capacity, banning the sale of body armor to civilians, and raising the age requirement to buy firearms.

“Every Republican elected [official] that had endorsed me withdrew their endorsement,” the disgraced Republican lawmaker told The Buffalo News. “Party officials that supported me withdrew, most of them, and those that were going to said they would not. And so obviously, this was not well received by the Republican base.”

The Republican backlash to Jacobs was led by Donald Trump Jr., who blasted Jacobs on Twitter late last week following Jacobs’ remarks about being pro-gun control.

“‘Republican’ @RepJacobs already caved to the gun-grabbers whose proposals won’t do a single thing to protect our families & children from criminals & murderers,” Trump Jr. tweeted. “He knows this but he can’t resist getting a few glowing headlines from the mainstream media.”

Conservative Party state Chair Gerard Kassar blasted Jacobs, telling the New York Post that Jacobs ended up being someone different than the person they endorsed.

“This is not the person we endorsed,” Kassar said. “We did not endorse this Chris Jacobs … he’s actually to the left of [US House Speaker] Nancy Pelosi on this.”

“I am proud to announce my endorsement of my friend Carl Paladino,” Stefanik said. “Carl is a job creator and conservative outsider who will provide Western New York and the Southern Tier with strong representation and leadership. Carl will be a tireless fighter for the people of New York in our fight to put America First to save the country.”