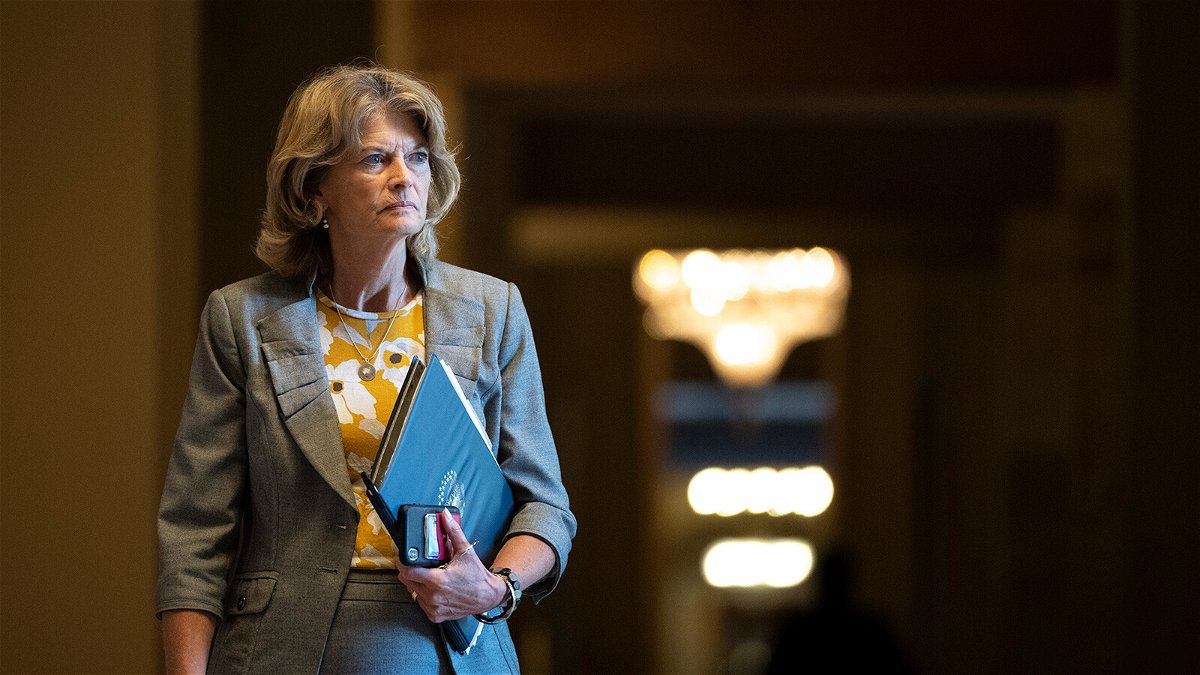 A bipartisan group of senators are moving closer to a long-sought deal to renew and modernize the lapsed Violence Against Women Act, after a series of hangups stalled progress on the landmark legislation that expired more than three years ago.

“We had a meeting on it this morning, we’re trying to wrap up two or three issues then I think we’ll be ready to go,” said Judiciary Chairman Sen. Dick Durbin, an Illinois Democrat, on Wednesday. He added that he hopes “it’s introduced as soon as possible.”

Durbin, one of the leaders in the effort, said he thinks senators have “found a way” to deal with the National Rifle Association’s issues with a provision that expands the prohibition of firearms to dating partners and stalkers. “I think we’ve found a way to deal with that I hope we have,” he said.

The NRA has been seen as a major obstacle to winning GOP votes if the bill were introduced and went to the floor.

After several years of failed negotiations in the chamber to renew VAWA, as it’s known, a group of bipartisan senators reached a deal on a framework at the end of last year and vowed to introduce legislation in January, but the deadline slipped.

“We are hoping we can introduce a bill that will win the bipartisan support we need in order to pass this,” Sen. Lisa Murkowski, a Republican from Alaska, told CNN. “There has never been a VAWA where there hasn’t been a back and forth on some of the gun issues.”

Murkowski says she’s “hoping” the principles will be in a position to introduce the new version of the bill by next week.

Murkowski has been a key player in the talks. The Alaska Republican is up for reelection in 2022 in a state with a large tribal population that’s been disproportionately impacted by domestic violence.

The bipartisan effort has also been led by Iowa Republican Sen. Joni Ernst, who is a survivor of domestic violence and sexual assault herself and is a member of GOP leadership.

“We’re in the final stages and then we’ll be reaching out to everybody,” Ernst said.

The Violence Against Women Act was originally passed in 1994 and has been championed by President Joe Biden. It authorizes funding for grants toward supporting domestic violence and sexual assault victims, as well as investigating and prosecuting those who commit violent crimes against women.

The law was reauthorized three times, most recently in 2013. Since it lapsed, Congress still funds domestic violence and assault programs at the same levels as 2018, when it expired.

The House of Representatives approved a bipartisan bill to reauthorize VAWA last year, but that version did not garner enough support in the Senate.

One of the major hang ups to moving forward in the chamber on this bipartisan legislation is the NRA’s strong opposition to a provision aiming to close what’s called the “boyfriend loophole,” Democratic senators say.

The current law bans any individual convicted of a misdemeanor crime of domestic violence from purchasing or possessing a firearm. Lawmakers have aimed to expand the law to extend that coverage to dating partners, convicted stalkers and any individual under a protective order.

“This is yet another instance where the gun lobby is, in my view, the gun lobby is really, really strong, overly strong,” said Sen. Mazie Hirono, Democrat from Hawaii who sits on the Judiciary Committee.

Sen. Chris Murphy, a Democrat from Connecticut who has battled with the NRA for years over background check legislation, told CNN, “The NRA still has tremendous power over the Republican party, but what they are asking Republicans to walk out on is a really awful plank.”

Asked what the NRA’s position is on the latest bipartisan framework, NRA spokesperson Amy Hunter told CNN in a statement: “The NRA cannot comment on the Senate bill as it has not been introduced. We oppose the gun control provisions contained in the House-passed bill that exploit the legitimate and serious issue of domestic violence as a smokescreen to ban gun ownership.”