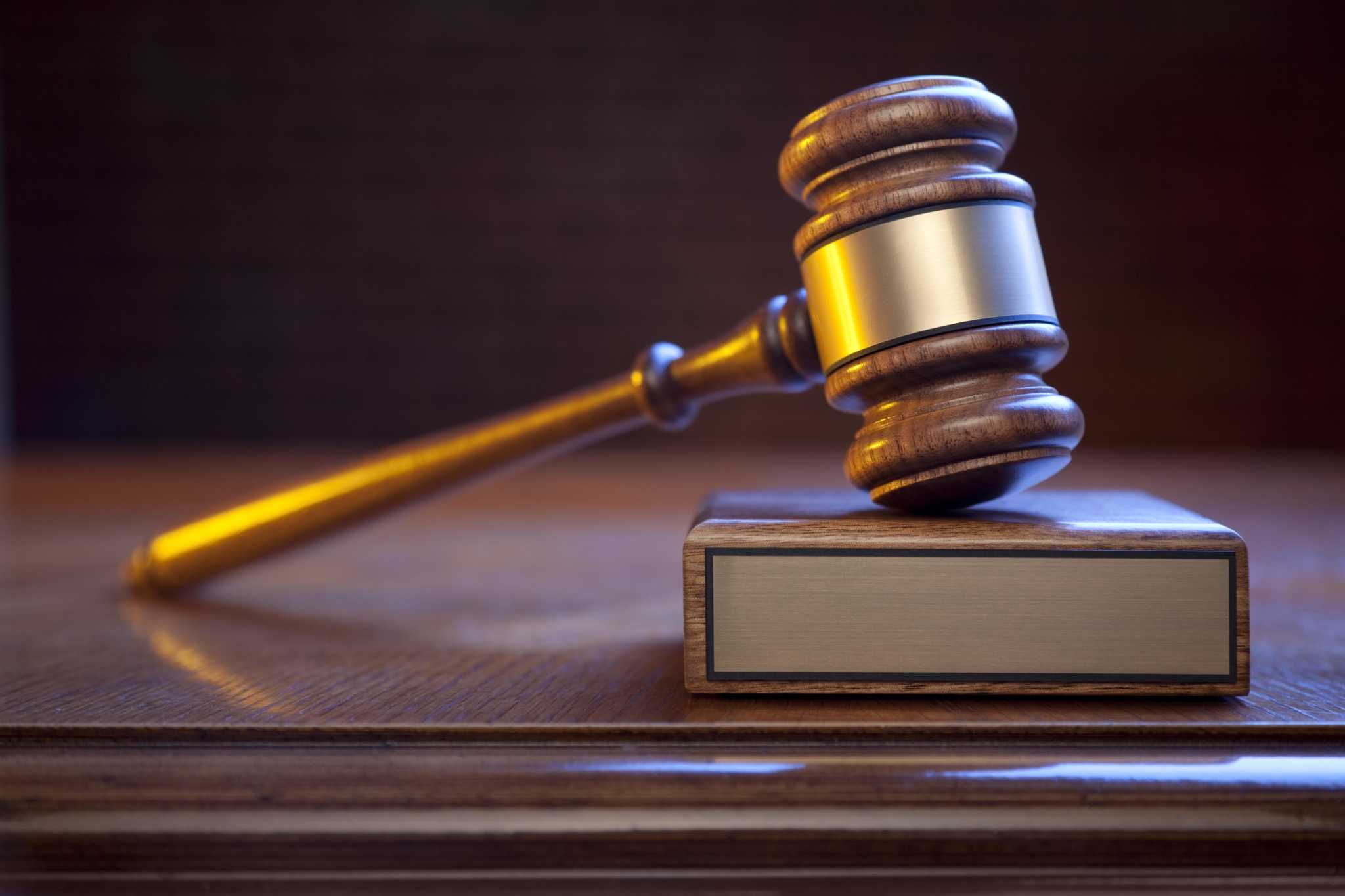 ALBANY — The state Commission on Judicial Conduct has determined that a town court justice in the Southern Tier should be removed for posting several sexist memes on social media and fundraising for the National Rifle Association.

The commission’s decision, released Wednesday, said Allegany County’s David R. Stilson, a justice of the Alma Town Court and an associate justice of the Andover Village Court, should be removed from the bench “for posting sexist and otherwise sexually charged content on Facebook,” including an image of a woman with the caption, “Boobies are proof that men can focus on two things at once!” and a list of reasons why “Country Girls are Hotter” (e.g. “Sex in the woods is way better”).

“Cant (sic) argue this one bit. Very True,” Stilson commented below the list.

Stilson also posted a meme of a scantily clad woman tied to a bed paired with a photo of a man fishing; the caption: “She asked me to tie her up and do anything I want.”

“There is no place on the bench for a judge who demeans women or seems to have no idea why public confidence in the courts would be undermined when a judge posts the image of a woman tied to a bed or makes juvenile references to a woman’s breasts on social media,” commission administrator Robert H. Tembeckjian said in a statement.

In another series of posts, Stilson posted that he was “Looking for a few more friends to attend the Friends of the NRA Banquet in Olean on March 15th,” at $180 per person. He also shared an article from the web site CopsSupportGunRights.com entitled “New York Troopers and Sheriffs refusing to Enforce SAFE Act — Cops Support Gun Rights.”

“Come (to) the Friends of The NRA Banquet with me and learn more about this,” Stilson wrote.

The commission concluded Stilson, who is not a lawyer but has served as a justice in Alma for two decades, failed to “promote public confidence in the judiciary” when he made several posts that “objectified and denigrated women and included degrading, vulgar and disturbing images of women that are not appropriate for a judge to be posting publicly,” according to the panel’s determination.

Judges are barred from personally participating in the solicitation of funds or other fund-raising activities” or engaging in activities which “cast reasonable doubt on the judge’s capacity to act impartially as a judge.”

Stilson neither offered a defense to the allegations nor took part in the disciplinary process, the panel said.

The commission’s determination has been sent to the Chief Judge of the state Court of Appeals. Stilson has a little more than two weeks left in which to appeal it.

A message left for Stilson with the Alma Town Court was not immediately returned.