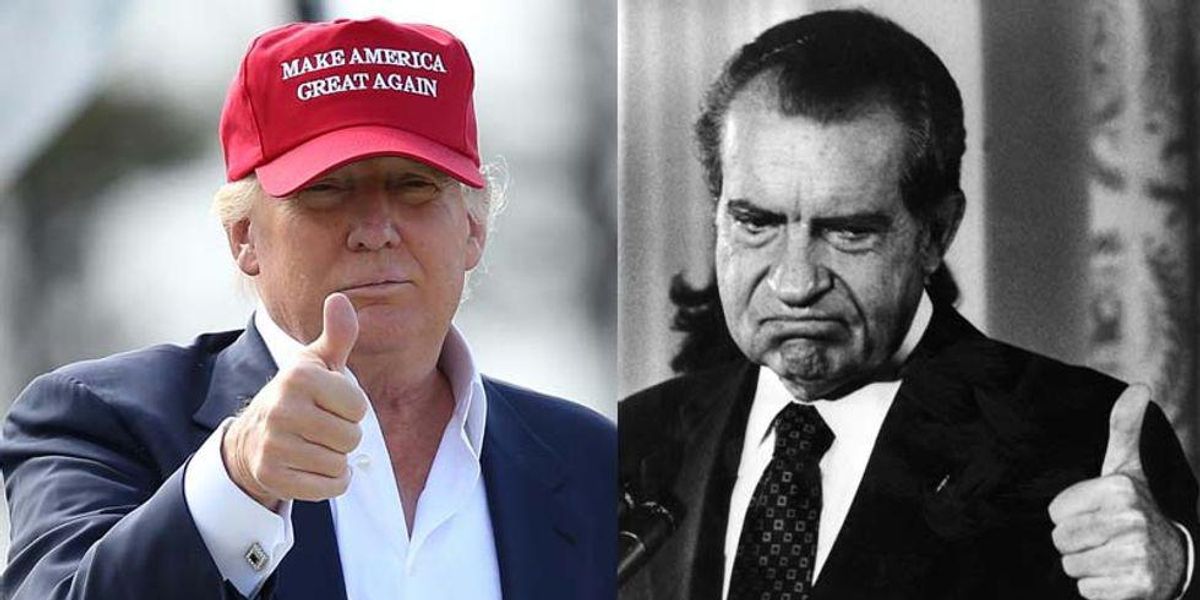 “For us to spend the holiday with him, we have to go to a cemetery,” said Mark Gustafson.

More than 100 years ago, gunmakers invented a safety feature that disables a gun when the magazine is removed. But the 9 mm semiautomatic handgun that J.R.’s friend, John Burnsworth, pointed at him didn’t have this safety device.

“This is not about the Second Amendment,” said Gary Lynch, one of the attorneys for the Gustafsons. “This is about a defective product. A little boy is dead because the manufacturer didn’t make a simple, innocuous fix that could have prevented this.”

Judge Harry Smail dismissed the lawsuit, citing a law Congress passed in 2005 to protect the gun industry from lawsuits, the Protection of Lawful Commerce in Arms Act. The National Rifle Association lobbied for this law, and NRA head Wayne LaPierre called it “a historic piece of legislation.” President George W. Bush signed the bill into law.

The Gustafsons appealed. A three-judge panel found the law unconstitutional.

“There is no constitutional right to negligently or defectively manufacture or sell firearms or ammunition,” wrote Judge Deborah Kunselman.

But Biden’s Justice Department, headed by Merrick Garland, wants the law upheld even though Biden has said he wants people like J.R.’s parents to be able to sue gunmakers.

Attorneys for Springfield Armory and Saloom Department Store said that panel’s opinion is the first time the Superior Court has declared a federal law to be unconstitutional. They also said the opinion conflicts with every other federal and state appellate court that has considered the constitutionality of the law.

Under the reasoning of former corporate attorney Brian Boynton, now an acting assistant attorney general, J.R.’s parents don’t have a “property right” to sue because they didn’t sue before the law was passed in 2005.

But the Gustafsons wouldn’t have sued Springfield Armory in 2005 because their son was alive then.

Boynton, who has degrees from Dartmouth College and Stanford Law School, and other Biden attorneys also cited various problems they said were in the opinion of the three-judge panel, including misreading a decision about the Affordable Care Act.

Biden attorneys suggested the Gustafsons sue the 14-year-old who killed their son or someone else.

“The PLCAA is an unremarkable exercise of Congress’s power to regulate interstate commerce,” they wrote.

The National Shooting Sports Foundation said the lawsuit by J.R.’s parents is akin to something filed by a person irate over injuries caused by a drunk joyriding teen who wants a breathalyzer test before the car can be started.

But Congress didn’t try to shield the automotive industry from product liability claims. It created the National Highway Traffic Safety Administration to prevent deaths and injuries from traffic crashes.

Car manufacturers routinely provide greater safety than the standards require. The rate of deaths in motor vehicle crashes plunged by 74% from 1966 to 2004.

As the Gustafsons wait for a decision about whether their lawsuit over J.R.’s death can go forward, they know, like all parents whose children have been killed with guns, that more parents will learn the anguish they are living with.