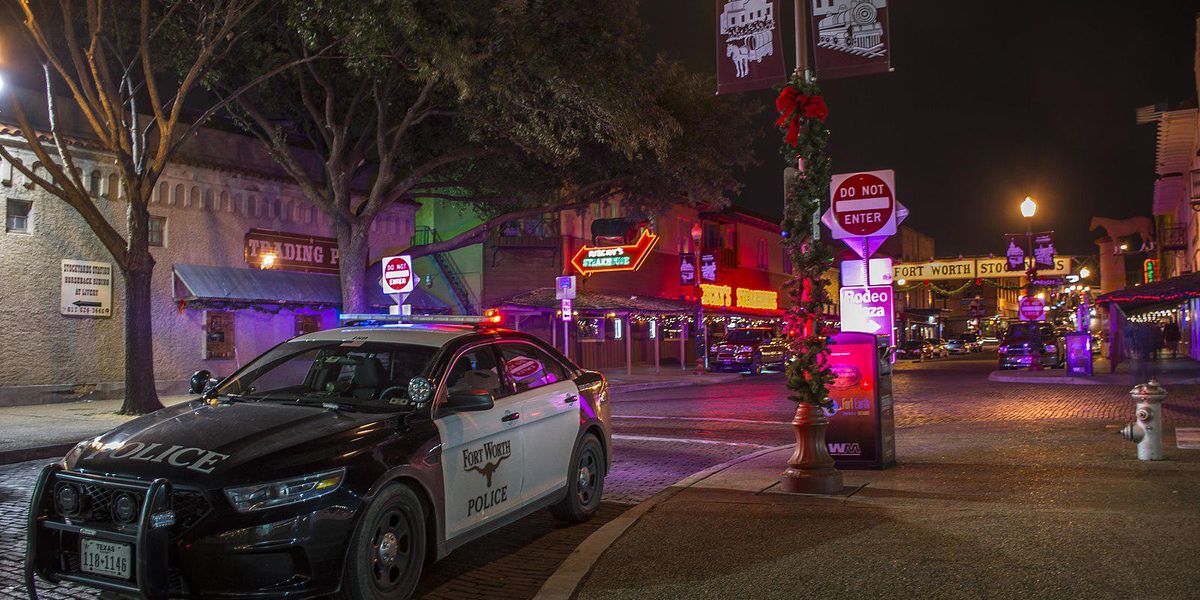 If you’re worried by the rise in violent crime — a real and troubling phenomenon — don’t ask Republicans for solutions. All they can offer is a blame game that relies on dubious cherry-picked data. To get their message, just glance at Breitbart.com, the home of hard-right hackery: “Violent Crime Surges 25 Percent in 2021 With Democrats in Washington.” You can find dozens of similar headlines across right-wing platforms, which invariably announce “skyrocketing crime rates in Dem-run cities.” (Stay tuned for grainy video of a disturbing attack.)

Then there’s former President Donald Trump himself, the loudest presidential loser in history, blathering fantastical statistics that are meant to show how dangerous life is in America now that he’s gone.

Such assertions may momentarily satisfy the two-minute anger ritual that substitutes for critical thinking among the Republican base. Whenever something bad is happening, it can only be the result of a conspiracy implicating Democrats, immigrants, minorities, immigrants and minorities in cities — and preferably all of the above. Rising crime fulfills both the cynical strategy of Republican politicians and the primitive emotions of their voters.

But should you wish to understand what’s actually happening, not only in major cities but in towns and counties of every size, then it’s worth examining data beyond the Republican talking points.

Murder rates are indeed going up in cities around the country. And because most cities are governed by Democratic mayors, it is accurate to say that violent crime rates are rising in “Democrat-run cities.” But, as the Republicans parroting that line of propaganda know, it’s also accurate to say that violent crime is rising in “Republican-led cities.”

The point is not, of course, that Republican mayors are culpable for the shocking upsurge in violence that beset their cities last year — nor were they probably responsible for the sharp drops in crime that the entire country experienced over the past two decades. The underlying causes of crime rates, whether trending up or down, have puzzled criminologists, cops and other honest experts for many years.

Equally inaccurate is the claim that “defund the police” — a wrongheaded and confusing slogan briefly popular in the aftermath of George Floyd’s 2020 murder — has sparked the growing number of urban killings. But the data show clearly that the same trend is evident across cities, whether they increased or decreased police funding. Even stupid slogans don’t kill people.

Guns do kill, however — and among the suggestive statistics of the pandemic is the alarming national flood of firearms purchases. While most crime remains relatively low compared to previous decades, gun violence is way up. The National Rifle Association might tell you that more guns make us more safe, but life doesn’t actually work that way.

The extremes on both sides of this issue are misguided. We would almost certainly be safer with more and better-trained police as well as fewer and better-tracked guns. Still, the plain fact is that we don’t yet know for sure why the rates of the worst violent crimes went up over the past year or so.

What we do know — and what someone should tell Trump whenever he opens his mouth to exacerbate racial polarization — is that the sharp increase began in 2020. Yes, that was during his presidency. So, you could write a headline blaring: “Homicide Rates Increased 53 Percent in Major Cities Between 2019 and 2020,” and that would be true, too.

Would that claim prove anything? Not really. Except that on issues of public policy, the former guy and his little partisan echoes should pipe down.