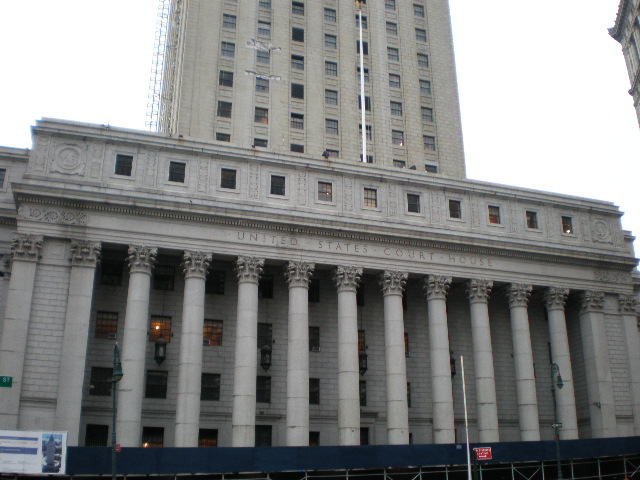 In today’s FPC legal update, we have updates in Cases from New York, Hawaii, and the Sixth Circuit.

In this lawsuit, the Second Circuit revived and remanded a challenge to Nassau County, New York’s revocation of a pistol license, saying that “the district court failed to treat the right to keep and bear arms as an individual right.” Comparing the Second Amendment to other rights, the court noted that it “would never hold that a plaintiff failed to state a claim at the ‘core’ of the First Amendment because the plaintiff alleged only that the government prohibited him from speaking but did not ban ‘all’ speech for ‘all’ people.” The lawsuit will now go back to the district court, where the plaintiff will get a chance to argue some of his claims against the county.

In this lawsuit challenging Hawaii’s carry laws, the state filed an opposition to the cert petition, which argues that the Supreme Court should decline to hear this case. In the brief, the state argues that “Young does not identify a single word in the majority opinion that supports his contention that the Ninth Circuit eliminated any right to public carry,” and that “this case is riddled with vehicle defects that would distort and potentially impede review of the question presented.” Young will have an opportunity to respond to the state’s brief before the court decides whether to hear the case.

In this lawsuit challenging the federal bump stock ban, the plaintiffs filed a supplemental brief that argues the en banc court (comprised of all the Sixth Circuit’s active judges) should stop the enforcement of the ban, saying “[s]ince semi-automatic firearms equipped with bump stocks require a separate ‘function of the trigger’ for each round that is fired, they similarly are not machineguns.” In addition, the brief argues that “federal courts cannot stand idly by while ATF continues to evade the statutes Congress wrote through cutesy ‘interpretations’ of the text, thereafter rubber stamped by judges through use of Chevron deference.” The court will now decide when to hear oral arguments in this case.