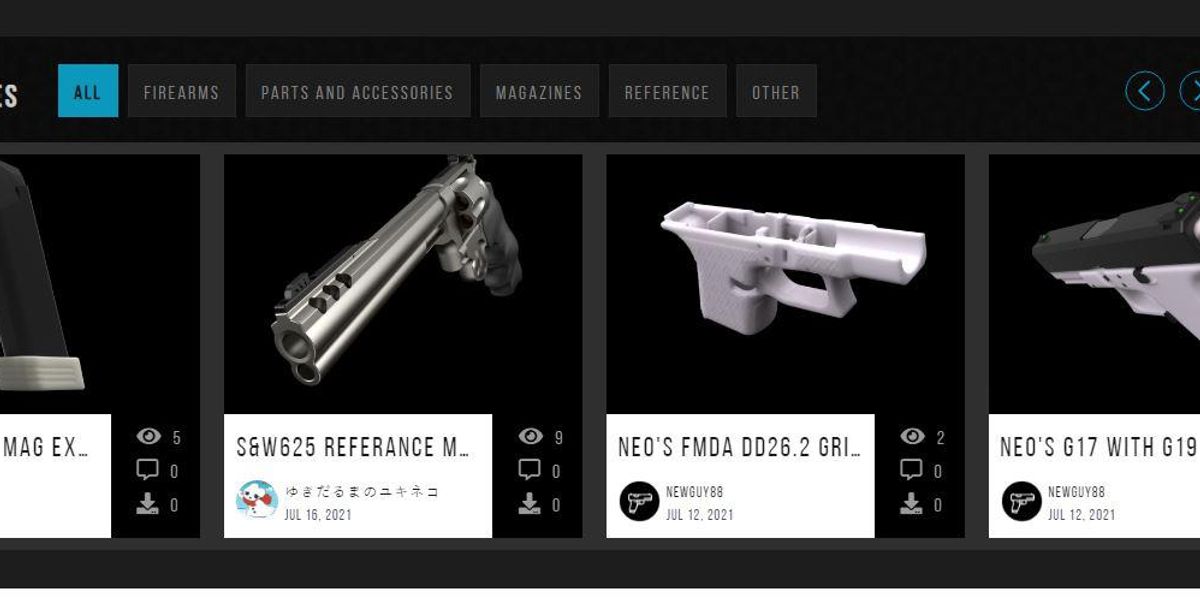 The move came after a Trump-appointed federal Judge Ryan Nelson wrote an April decision for the three-judge panel of the Ninth Circuit Court of Appeals clearing the way for sales of the gun plans. Judge Robert Whaley dissented.

Nelson ordered the dismissal of a lawsuit challenging Trump rules allowing plans for 3D-printed guns to be sold on the internet.

Buyers of the gun plans don’t have to undergo background checks. The guns don’t have serial numbers so they can’t be traced.

President Joe Biden has said he could take executive action to limit the availability of 3D guns.

The State Department previously argued that the proliferation of 3D-printed guns could provide terrorist and criminal organizations with access to dangerous firearms. But under Trump, who had at least $16.3 million in help from the National Rifle Association in his re-election effort, the department flip-flopped.

Twenty-two states and the District of Columbia sued the Trump administration in January 2020 to block the plans from being posted online. They said 3D-printed guns would seriously compromise security in places like courthouses, schools, prisons, airports and stadiums that rely on standard metal detectors.

Arkansas native Cody Wilson, an English major who dropped out of law school, founded Defense Distributed. Wilson is also a registered sex offender because he pled guilty to injury to a child, a felony, in a case involving a 16-year-old girl. He can’t buy or sell weapons at gun stores.

Defense Distributed contends that its blueprint files are a form of speech and efforts to block their release violate the First Amendment. Its supporters include the Reporters Committee for Freedom of the Press.

The district judge, Richard Jones, had ordered a preliminary injunction in the case, writing that “the proliferation of 3-D gun files on the internet likely renders ineffective arms embargoes, export controls, and other measures used to restrict the availability of uniquely dangerous weapons.”