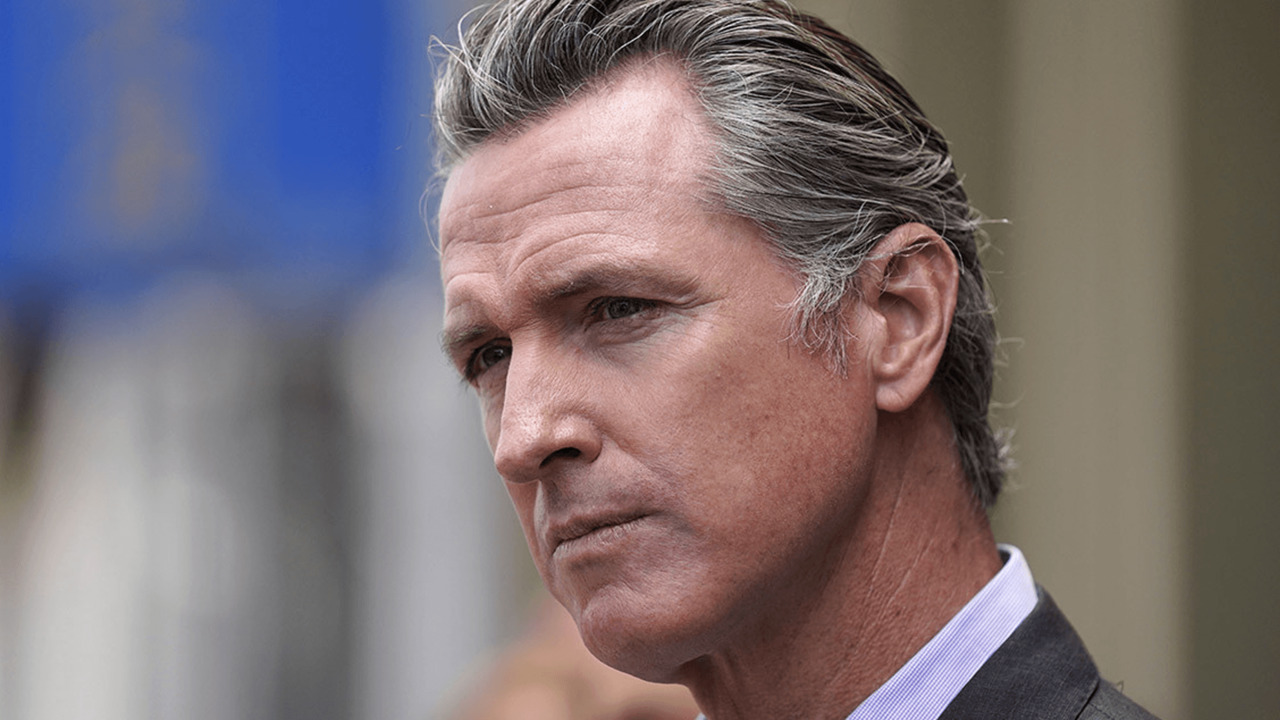 Newsom intensified his rhetoric in a Thursday press conference announcing that appeal. Speaking on the rooftop of the Zuckerberg San Francisco General Hospital and Trauma Center, Newsom called Benitez a “stone-cold ideologue” whose decisions are “press releases on behalf of the gun lobby.”

“We need to call this federal judge out,” Newsom said. “He will continue to do damage. Mark my words.”

Benitez wrote that California’s prohibition contravenes Second Amendment protections for “guns commonly owned by law-abiding citizens for lawful purposes,” arguing that assault weapons should not be treated differently. “This case is not about extraordinary weapons lying at the outer limits of Second Amendment protection,” he wrote. “This is an average case about average guns used in average ways for average purposes.”

“Gavin Newsom’s Department of Justice had the opportunity to present its facts in court — and failed to do so. Now that Judge Benitez ruled against Gavin Newsom, he is shamefully attacking a federal judge with politicized falsehoods because Newsom got a result he didn’t like,” Michel said in an emailed statement. “Newsom can stomp his feet all he wants, but the Constitution will win the day.”

An appointee of President George W. Bush, Benitez has issued multiple decisions against California’s strong gun laws. The San Diego-based judge issued rulings in 2019 and 2020 that found the state’s ammunition-related restrictions unconstitutional; both were contained in a 2016 ballot initiative that Newsom championed. The full U.S. Ninth Circuit Court of Appeals said this year that it will rehear one of the cases on large-capacity magazines.

Newsom and gun control advocates lambasted gun rights activists for seeking to put consequential cases before Benitez in a tactic that Newsom assailed as “judge-shopping.”

“I don’t believe this judge would uphold a single gun law anywhere, ever,” said Robyn Thomas of the Giffords Law Center to Prevent Gun Violence.

Newsom has long been a vocal advocate for gun control, assailing the NRA and championing the 2016 initiative that imposed background checks on ammunition sales and banned large capacity magazines. Two weeks ago after a mass shooting at a San Jose light-rail yard, Newsom said, “What the hell is going on in the United States of America?” But the governor’s direct condemnation Thursday of a sitting judge was a remarkable instance of animosity between two branches of government.

Benitez issued an automatic 30-day stay of his ruling, acknowledging that the state would pursue the appeal that Newsom and Bonta vowed to file. The stakes of the case are extremely high given that it is likely to land before a U.S. Supreme Court with a 6-3 conservative majority. That could lead to an adverse ruling that sets a broader precedent both nullifying California’s ban and more broadly limiting gun restrictions.

Bonta deflected a question about that outcome, saying he was focused on the appeal. But Newsom acknowledged the larger peril in saying the case could land before “a stacked court that went through a vetting process” to produce Supreme Court justices who believe in an “expansive right to bear arms.”

“Serious moment,” Newsom said. “A lot on the line.”

This article tagged under: