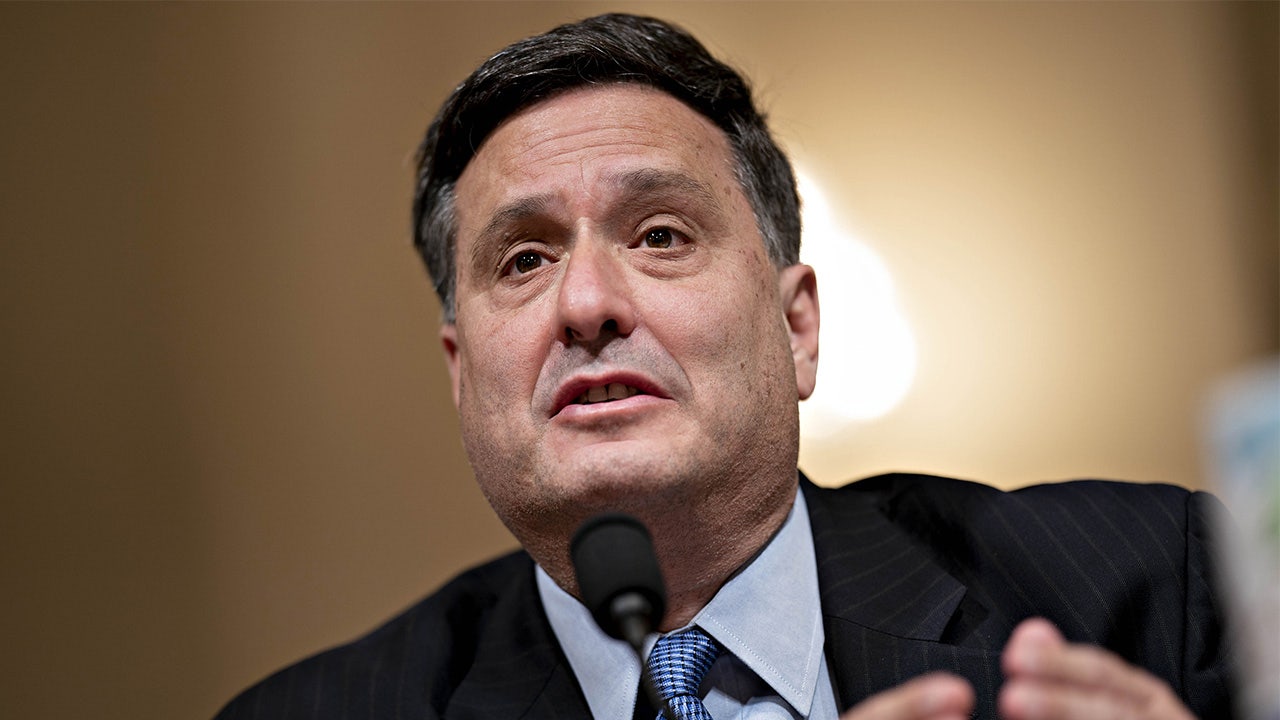 President Biden has padded his administration with a number of individuals with strong ties to progressive groups who receive anonymous funding, including his chief of staff Ron Klain, which could provide a pipeline for the groups to push their agendas to the White House.

Biden has surrounded himself with such individuals despite aligning with the left-wing flank by calling for “an end [to] dark money groups” on his campaign website.

Klain, who has a long history with Biden dating back to the 1980s, now helps steer his political agenda from the Oval Office. Klain has ties to the Center for American Progress (CAP) Action Fund, a Washington, D.C.-based organization led by Hillary Clinton aide John Podesta. Klain for several years served on the group’s board of directors, which does not disclose its donors in tax forms.

A CAP official said the group is not “dark money” and discloses its donors on its website. While the group provides a donor list, some remain in the dark. Four anonymous donors gave CAP entities $1 million or more in 2020, according to its site. Undisclosed donors gave the group at least $5.3 million in funding last year.

CAP held significant influence with the Obama administration as Biden served as vice president, and likely will again with Klain as Biden’s right-hand man. Klain has touted CAP several times on Twitter over the years and praised their 2018 pressure campaign to get businesses to cut ties with the National Rifle Association, tweeting, “Big big big kudos to the team at @thinkprogress @amprog for spearheading this dramatic turnaround!!!”

“Believe it or not: dark money is about to get even darker,” Klain tweeted in 2018, less than a year before Biden announced his candidacy for president. Biden heavily benefited from hundreds of millions of dollars in dark money, according to a Center for Responsive Politics analysis.

Despite Klain’s influence with Biden, CAP’s reach within the administration extends far beyond him. Nearly 60 people with ties to the group have been tapped for key posts, Business Insider reported. Denis McDonough, head of the Department of Veterans Affairs, Carmel Martin, deputy director of the White House Domestic Policy Council for economic mobility, and Kelly Magsamen, chief of staff to Secretary of Defense Llyod J. Austin III, all worked for the group.

Energy Secretary Jennifer Granholm also has strong ties to dark money groups. Prior to being nominated by Biden in December 2020, Granholm served as a senior adviser to Media Matters for America from January 2017 until November 2020.  She received monthly retainer payments from the media watchdog group totaling over $200,000, according to her financial disclosure report.

Granholm’s connection to the group, which is run by liberal operative David Brock, has come in handy. Media Matters recently came to her defense following a report from the Washington Free Beacon showing that she still possesses up to $5 million in investments in energy company Proterra, Inc., which Biden has touted. In January, Granholm said she would step away from Proterra’s board and relinquish her vast investments in the company, but has yet to do so.

Other key Biden personnel who are in charge of environmental policies and climate agendas are plugged into left-wing advocacy groups who focus on the issue. EPA administrator Michael Regan served as associate vice president of the Environmental Defense Fund, and Biden climate advisor Gina McCarthy, who led the EPA under the Obama administration, was president and chief executive officer of the Natural Resources Defense Council.

“From his White House climate czar to his chief of staff, White House Counsel’s office and even his own press secretary, Joe Biden has filled top positions in his administration with people who worked for groups that are part of the massive Arabella Advisors liberal dark money network; they have more influence over judicial nominations, extreme environmental policy and other issues than anyone else,” said Caitlin Sutherland, president of Americans for Public Trust.

Many of the groups tied to Biden’s personnel have received millions in anonymous cash that was passed through the network. CAP Action Fund has received $1.4 million, Media Matters has been given nearly $1 million, and the Environmental Defense Fund and its advocacy arm have taken in $3 million from funds in Arabella’s network.

Groups in Arabella’s network have been pushing initiatives such as ending the filibuster in the Senate and packing the Supreme Court.

Demand Justice, one such group pushing to expand courts, is housed at the Arabella-managed Sixteen Thirty Fund. White House press secretary Jen Psaki served as an outside advisor to Demand Justice, and Paige Herwig, Biden’s point person on judicial nominations, also worked with the group.

The Sixteen Thirty Fund also steered $55 million in anonymous cash into the 2020 elections to groups that worked to elect Biden.

When asked for comment on the administration’s ties to dark money groups, White House deputy press secretary Andrew Bates pointed to a 2019 comment given to The Washington Post — that Biden will work to remove private money from federal elections, advocate for constitutional amendments to overturn Citizens United, and “end the era of unbridled spending by super PACs.”

This story has been updated to reflect a statement from a CAP official.