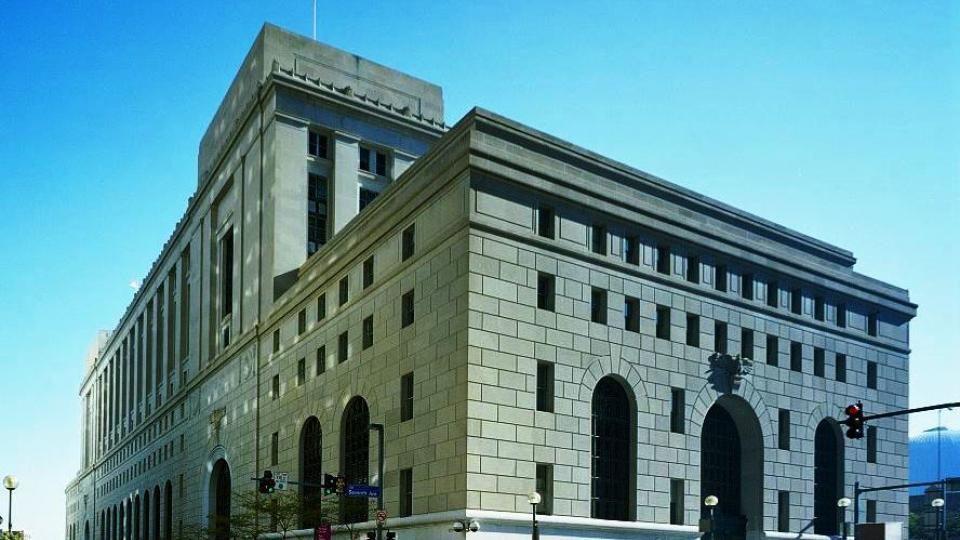 HARRISBURG, PA (April 16, 2021) — Today, Firearms Policy Coalition (FPC) announced the filing of a new federal Second Amendment lawsuit, Suarez v. Evanchick, challenging Pennsylvania’s laws and practices completely denying the right to carry to individuals who were previously granted relief from prior non-violent convictions and are not currently prohibited from possessing firearms. The complaint and motion for summary judgment can be found at FPCLegal.org.

Plaintiffs in this action include Julio Suarez and Daniel Binderup, whom the Third Circuit Court of Appeals, sitting en banc, has already held to be persons who retain their Second Amendment rights in a landmark plurality decision in Binderup v. United States Attorney General. Another individual plaintiff, Daniel Miller, previously challenged 18 U.S.C. § 922(g)(1)’s prohibition as applied to him for a 1998 conviction for the use of an altered PennDOT window tint exemption certificate, for which he was granted relief by a federal trial court.

Despite Plaintiffs being peaceable citizens with no history of violent behavior and eligible to exercise the right to keep arms, Pennsylvania law unconstitutionally prohibits them from bearing and transporting firearms. FPC and it’s FPC Law team, along with attorney Joshua Prince of the Civil Rights Defense Firm, P.C., prepared this lawsuit and motion for summary judgment, which was joined by institutional plaintiff Second Amendment Foundation.

“Although the federal courts have unequivocally declared that our clients have a right to keep and bear arms, Defendant Police Commissioner Evanchick is unconstitutionally preventing them from bearing arms in public for self-defense and lawful purposes,” explained attorney Joshua Prince. “In this case we seek to vindicate their rights and those of similarly situated individuals by having Commissioner Evanchick’s policies and practices, and Pennsylvania’s underlying laws, declared unconstitutional and enjoined from enforcement.”

“To read the Second Amendment as only allowing for individuals to keep arms but not bear them in public would contradict the Constitution’s text and original public meaning. And despite having federal courts expressly hold that our clients maintain their right to keep and bear arms, the State of Pennsylvania and Defendant Police Commissioner Evanchick continue to deprive them of half of their fundamental, individual Second Amendment right by denying them their right to carry arms in public. The State’s ban is flatly unconstitutional and we look forward to vindicating the rights of our clients and those similarly situated to them, restoring the right to carry firearms for countless individuals,” said FPC’s Senior Director of Legal Operations Adam Kraut.

The Suarez case is another important lawsuit that is part of FPC’s comprehensive strategy to defend freedom, advance individual liberty, and restore the Constitution and its guarantees for individuals throughout the United States. Individuals who wish to support the lawsuit can do so at JoinFPC.org and www.firearmspolicy.org/suarez.

Judge dismisses NRA bankruptcy case in blow for US gun lobby
‘The Rundown’: Romney accosted Hawley following Capitol attack
California: Excise Tax Legislation to Be Heard in the Assembly Appropriations Committee
In These 11 Cases, a Firearm Saved the Owner or Others
Fate still uncertain for many conservative legislative issues prioritized by Texas Republican leaders