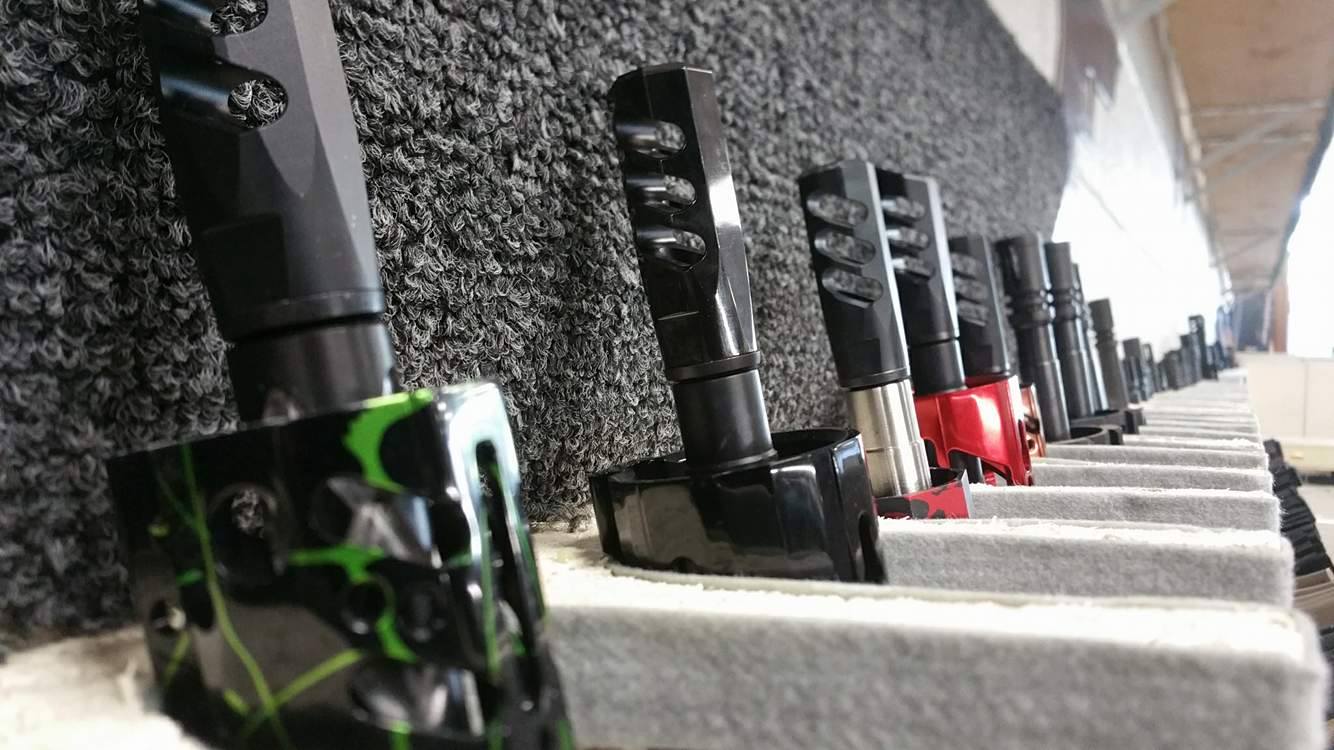 SACRAMENTO, CA (March 18, 2021) — Today, Firearms Policy Coalition (FPC)  announced a major settlement agreement, inclusive of an injunction and consent decree, with California Attorney General Xavier Becerra and the California Department of Justice (DOJ) in Sharp v. Becerra, a federal due process lawsuit that challenged the State’s implementation and enforcement of “assault weapons” laws passed in 2016, including “registration disasters” such as failed DOJ systems. The settlement agreement and injunction can be viewed at FPCLegal.org, and a summary of the terms can be found below.

The case, filed in July 2018, claimed that the DOJ’s problem-riddled “bullet button assault weapon” registration system, and failures to perform many legal duties, subjected them to serious criminal liability and violated their constitutional rights. The plaintiffs were represented by attorneys George M. Lee and Raymond M. DiGuiseppe, as well as Bradley Benbrook and Stephen Duvernay.

FPC is also litigating a broad Second Amendment challenge to California’s ban on so-called “assault weapons” in Miller v. Becerra before Federal District Court Judge Roger T. Benitez. That case has recently concluded a trial on the merits as well as post-trial briefing, and is now pending the Court’s final decision and order. More information on that case can be found at AssaultWeaponLawsuit.com.

“With this important agreement to protect the rights, liberty, and property of California gun owners behind us, we now look forward to striking down the State’s ban on so-called ‘assault weapons’ and restoring Second Amendment rights through our Miller lawsuit, other actives cases, and future litigation,” said FPC’s Senior Director of Legal Operations, Adam Kraut. “We are grateful to the plaintiffs for their participation in this case and our extraordinary legal counsel for their hard work reaching this positive conclusion.”

“We’ve always believed that this was about giving gun owners a reasonable opportunity to comply with the law and not be made felons at the stroke of midnight because the State couldn’t operate a website,” noted George M. Lee. “With the Court’s approval, the injunction will afford significant legal protections for possibly tens of thousands of gun owners.”

“Today we claim long overdue and much deserved justice for the gun owners transformed into felons overnight when they were unable to comply with the statutes before the deadline because of the State’s defective and inadequate registration system,” commented Raymond M. DiGuiseppe.

Louisiana Legislature wants you to be able to carry concealed guns without permit, training
How I sharpen my cutting tools in the field
Maine: Committee to Vote on NRA-Backed Sunday Hunting
Top 3 Shotgun Sports Compared: Trap vs Skeet vs Sporting Clays
Ed Brown MP-F4: The Latest Custom M&P